What brands need to know about the Cricket World Cup 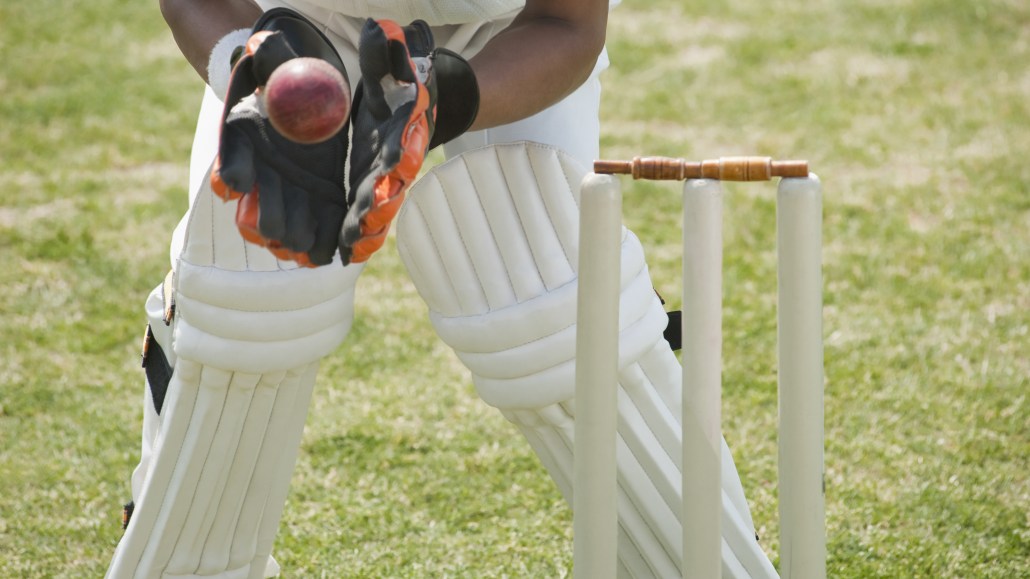 It would be unwise to dismiss the Cricket World Cup as a quirky obsession, irrelevant to Americans. The tournament, which kicked off on Sunday, is an increasingly bigger part of the U.S.’s sports landscape. Which mean brands, publishers and platforms would do well to pay more attention to it.

First, a staggering number: Sunday’s matchup between India and Pakistan — the fourth game of the tournament — was watched by a billion people, according to the International Cricket Council. (In comparison, the Super Bowl averaged about 114 million viewers, according to Nielsen.) Facebook said that globally, 9 million people had 25 million Facebook interactions related to the cricket match.

But other numbers also suggest that the sport is increasingly gaining traction Stateside: ESPN’s dedicated cricket site, Cricinfo, has grown 50 percent in monthly uniques since 2008. Paul Melvin, an ESPN spokesman, said that the numbers have held true for the daily audience as well — and that the audience is coming more often and staying longer. comScore numbers show an 85 percent increase in visits to the site in the U.S. since 2009.

“A possible contributing factor to the growth of cricket fever is the fact that it’s so easy to find others to talk cricket with,” said Rob Engelsman, community manager at Huge, who compared the growth to that of soccer. “Thanks to Twitter, users can send a thought with #CWC15 and immediately be connected to other fans, no matter the country or time zone.”

ESPN’s Melvin said that while the sport in the U.S. is not on par traffic-wise with the NFL or the NBA, it’s a “significant audience and contribution to ESPN’s digital audience in the U.S.”

Cricinfo also got a makeover in honor of the Cricket World Cup. This year was the first time ESPN sold a unbundled, streaming World Cup package. “The U.S. is a region of real growth and potential for cricket, and for us to have a world-class broadcaster like ESPN as a collaborator in the US is a great boost for our sport,” Manu Sawhney, managing director, ESPN Star Sports, said in a statement announcing the deal.

“The fact that you can target so specifically now means that not targeting at all is almost definitely a miss,” said Engelsman. “A small test promotion using a specialized audience like cricket fans in the U.S. could bring a ton of insights that the brand could use in the future to help inform how they talk to that subset of users.” This is a fact that is not lost on Verizon Wireless, for example, which has a tournament-long sponsorship with ESPN.

On the platform side, ahead of the World Cup, Twitter commissioned a survey that found that 74 percent of cricket fans on the platform are under 35, and users surveyed said they are more likely to engage with a brand tweeting about the event than not.

The social network has created a World Cup Timeline that features up-to-date scores and news. And just like soccer’s World Cup, if you tweet the name of two countries playing, live scores will show up.

“India as a country is on a growth phase when it comes to digital adoption,” said Unny Radhakrishnan, head of digital-South Asia at Maxus, which is handling media duties for the World Cup in India. “Social channels like Facebook and Twitter are growing significantly and sports is a key content that dominates these channels during the matches. Brands are using this by doing activations that leverages these channels.”

Radhakrishnan said a significant amount of brands are doing video advertising on sites carrying the rights, and he has seen increased advertising on Cricinfo and other sites with cricket-specific content, both on Web and mobile.

Facebook, which has billed itself as the “biggest cricket stadium in the world,” is taking a cue from the Super Bowl and providing advertisers targeting segments using real-time conversations as well as people who have become fans of specific cricket pages. A spokesperson said that the U.S. has the second-highest number of people interested in the sport after India.

“The fact is that we don’t need to be in the town of our favorite team to talk shop anymore,” said Engelsman. “In fact, we don’t even need to be in a room with other people to feel connected to others who love the things we do. It’s pretty remarkable, and it will certainly help cricket fans feel welcome from wherever they watch the tournament unfold.”