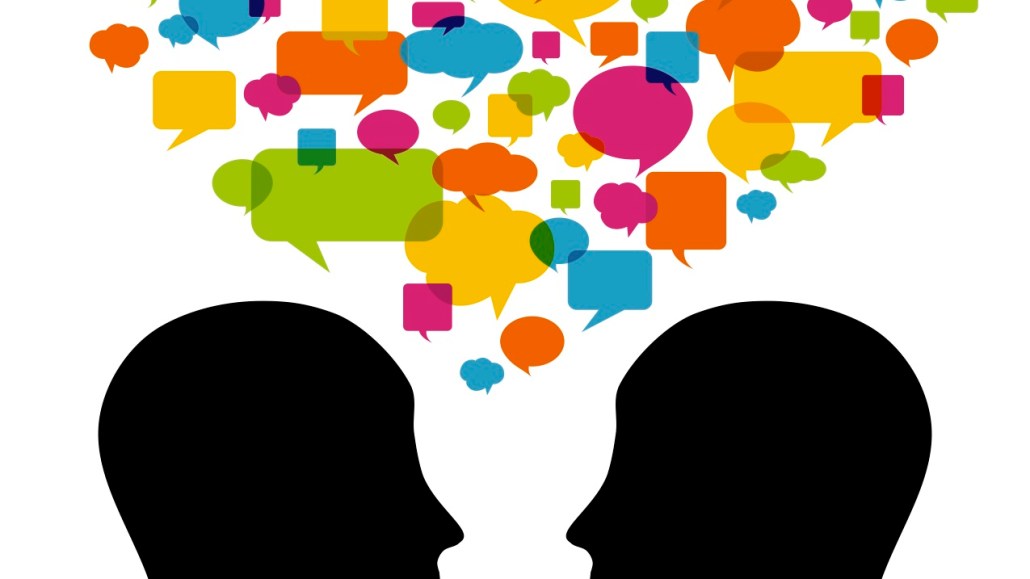 We now live in a post-Oreo-tweet world. Acting fast is now an expectation. But surprisingly, brands are dropping the ball on basic social media interactions with consumers.

Socialbakers recently released its quarterly report on “socially devoted” brands, which is its measurement of how responsive brands are to consumers on social media. You’d think that with most brands these days, which boast social media teams that pull off real-time marketing stunts, regularly responding to consumers’ questions and comments on Facebook and Twitter would be standard procedure. But according to Socialbakers, 70 percent of people’s questions for brands go unanswered on Facebook and Twitter.

By industry, on Facebook, telecom companies were the most responsive to fans with a response rate of 60 percent, followed by airlines (55 percent), finance (46 percent) and retailers (44 percent). At the bottom, somewhat surprisingly, were media companies with a mere 5 percent response rate to fans on Facebook.

Clearly, brands can do better on both Facebook and Twitter when it comes to simply answering their followers and fans. If they can’t do that, they can forget about bigger real-time marketing efforts.