The good, the bad and the ugly #AppleLive brand tweets 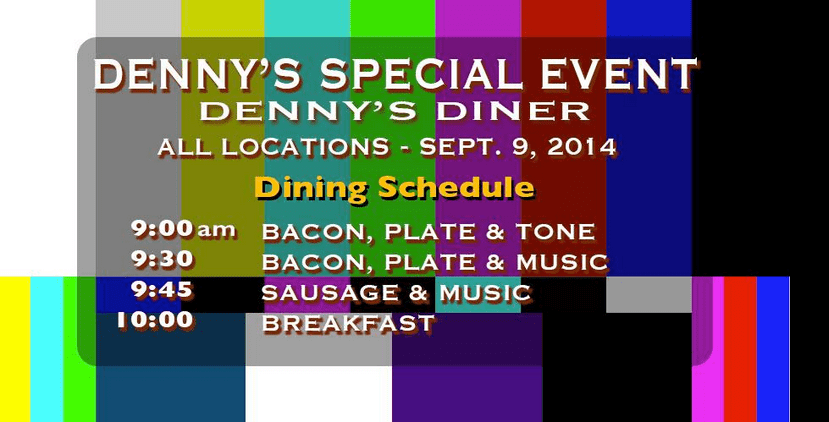 What? There’s a major event happening and everyone will be on Twitter watching for updates? Better get your social media marketing team ready.

Here, then, is the good, the bad and the ugly of the tweets by just about every brand that isn’t based in Cupertino.

Zappos.com pokes good-natured phone at how gosh-darn big the new devices are, with a tongue-in-cheek ad for “mobile-ready pants.”

Denny’s does a good job of addressing the multiple technical issues users were having while trying to tune in to the livestream.

Kudos for the real-time with wit.

Applebee’s thinks partaking of its “All You Can Eat Ribs” promotion might tide you through until you can actually buy the new phones.

We are hungry with anticipation! #AppleLiveEvent pic.twitter.com/feMYoEKZHP — Applebee’s (@Applebees) September 9, 2014

Are these the APPS you’re looking for? #AppleLive pic.twitter.com/1x3G1OpDD9 — Applebee’s (@Applebees) September 9, 2014

(We might have suggested a play on the word “Apple,” but maybe that’s asking for too much.)

HTC attempts to throw some shade …

… but it just comes off as desperate.

Even Siri gets a little envious of #Cortana on the HTC One (M8) for Windows. WATCH: https://t.co/rdxRXoY39Y pic.twitter.com/4Mzhv0ijUP — Windows Phone (@windowsphone) September 2, 2014

Then there was this attempt from the usually funny Hamburger Helper account.

Kate Spade reaches for a Fashion Week tie in …

… but just comes off as Fashion Weak

Blackberry should given an award for what is undoubtedly the saddest tweet ever written.