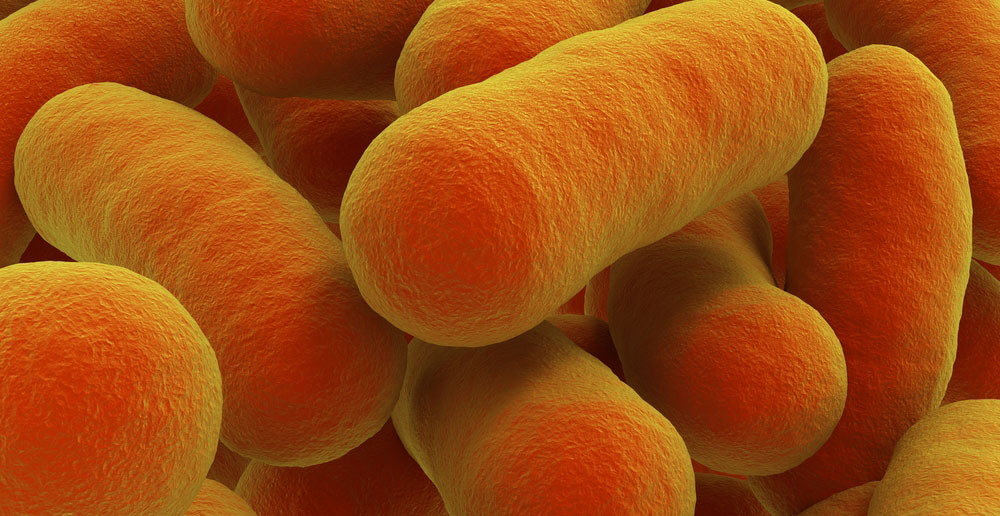 Today, another phony brand communique has made the front page of reddit, and received a mention on Digg, both of which presented a fake customer service letter without verifying its authenticity. Brand hoaxes like these, perpetuated by publishers and spread social platforms, are often posted and tweeted so quickly that little time is left to verify the facts. For example, a recent Buzzfeed post captured the fake Elan Gale/Diane fight over Twitter without fact checking it first, and raked in more than 1.4 million page views.

The letter posted on reddit today, which reads like a corporate customer service reply template, is a hilarious fake response from Bic’s advertising and promotional products executive officer Edgar Hernandez to a gentleman inquiring why his Bic pen could only draw penises.

“I have personally tested each one for erroneous genitalia production and these seem to be OK,” reads the fake reply.

When Digiday reached out to Bic, a spokesperson for the company replied:

“This letter is by no means an official document, this is just a forged document used for humoristic purposes by Internet users. The Bic Group is now trying to contact the transmitter website to ask them to point out that it is a fake and a joke and by no means an official document from the Bic company and, if necessary, to remove it from their website.”

Other brands might have had more of a sense of humor about the letter. Netflix, for example, recently enjoyed a flood of Internet kudos for this absurd-yet-helpful customer service interaction. Then again, that interaction was penis joke-free.

While it is still unclear who wrote the phony Bic letter, a UK hardware store manager and blogger named Jamie Jones has made a name for himself by writing similarly deadpan falsified corporate communications. Jones, who denies writing the Bic missive, caused a stir earlier this fall for writing a letter in the voice of WeBuyAnyCars.com. That letter, which received over 33,000 retweets and 15,000 favorites off of Jones’s account alone, benefitted the brand with its dishonesty.

“We loved the hoax letter thought up by Jamie AKA Adam Jennings,” a spokesperson from WeBuyAnyCars.Com told the UK’s Metro. “It gave us a giggle and the engagement on Twitter has been great fun.”