Should a brand care what we say about its new logo? 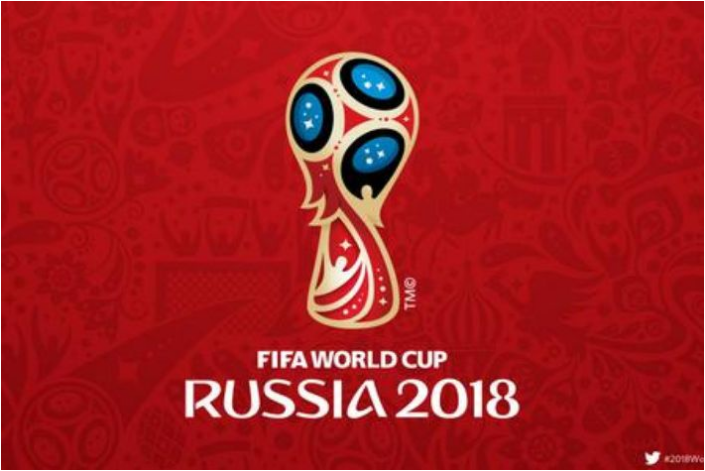 Nathan Sinsabaugh is design director at KA+A, a strategic design consultancy in Indianapolis.

There is an army of opinion-wielding armchair designers eager to tweet snarky (and often clever) quips at even the most well-intentioned new logo.

While crowdsourcing can be valuable in certain circumstances, logo design is one area where you might be better off ignoring the voice of the people.

The most recent flood of public mockery came at the expense of FIFA following the organization’s reveal of the 2018 World Cup logo. Like a game of “that-cloud-looks-like” turned ugly, the masses skillfully delivered the usual array of obscure comparisons: a ghost wearing a gas mask, an electric shaver and Roger Smith from “American Dad” were some of the more clever jabs.

The logo for the 2018 World Cup in Russia is here. https://t.co/ocZwZuKeMg pic.twitter.com/h6vmshjEc4

Still, the World Cup got off a whole lot easier than Airbnb’s new logo did earlier this year. That’s because it’s easy to screw up a logo. If you miss the inflammatory symbol or unmentionable body part hidden in your logo, you’ve got nobody to blame but yourself. And you’re going to want to heed the public’s reaction.

But let’s say you did everything right. You worked with a great design partner, built a meaningful story around your new logo and tested it with customers. How do you prepare for, and interpret, the now inevitable wave of public feedback?

The crowd craves logo fails.
The crowd is hungry for logo disasters, and there isn’t a logo in the world that can’t be twisted into something ridiculous if that’s the perspective we bring to it, and design spectators are quite skilled at finding hidden meaning in the most random and unlikely of places. So when BuzzFeed asks Twitter,“What does the official #FIFA World Cup Russia 2018 logo look like to you?” don’t sweat it. Anyway, social media affairs fade as quickly as they flare up.

Strong reactions are good, even bad ones.
As our friend Don Draper so succinctly put it, “Success comes from standing out, not fitting in.” While few would disagree with Don’s sage words, most of us go to a lot of trouble to blend in with the crowd; the world is littered with the soulless brand identities to prove it.

The worst thing a brand can be is neutral, and a negative reaction to a new logo is better than an indifferent one. Over time, and through great products and services, great brands will turn those reactions into positive ones.

Embrace the conversation.
The public’s rising interest and fluency in design unavoidably leads to an increase in criticism. More importantly, it also creates opportunities for brands to engage customers in meaningful conversations about identity and values. Organizations like FIFA and Airbnb recognize the power of this type of engagement and use logo design strategically to reignite interest and discussion around their brands. Putting a new brand logo into the world is a risky endeavor these days, but there’s no question it’s worth it.

If certain stubborn visionaries hadn’t been willing to reject the wisdom of the crowd, we might still be riding horses and using Palm Treos. Novel ideas necessarily depart from the status quo, and that makes us uncomfortable. So if your new logo isn’t guilty of any unforgivable sins, a social media scandal might be better viewed as a triumph rather than as a setback.