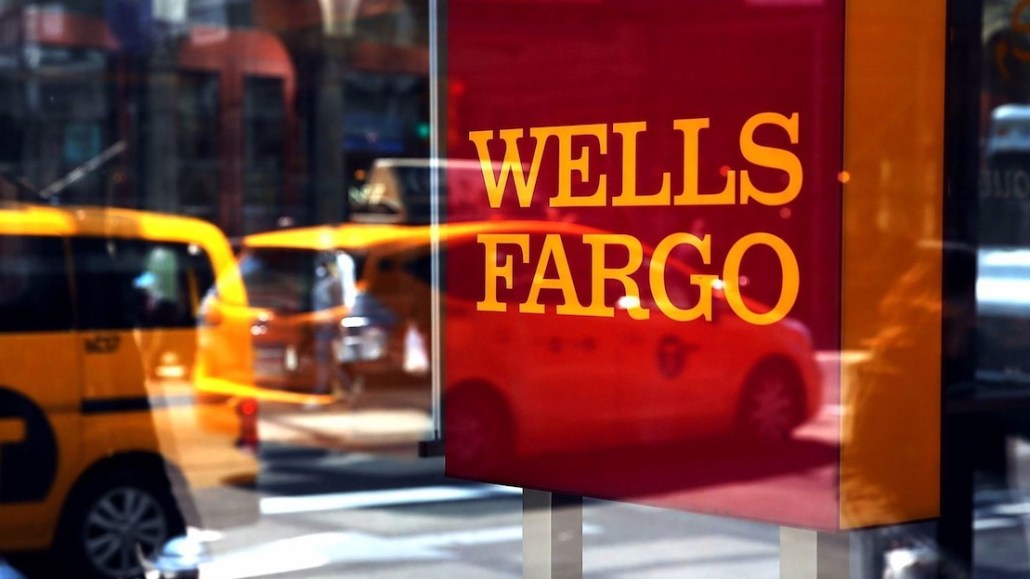 In the new world of banking, banks come to their customers — not the other way around.

On Tuesday, Wells Fargo released a new “predictive banking” feature that pushes insights based on customer data and more personalized guidance. It could flag higher-than-normal automatic monthly payments or remind customers to transfer money between accounts to avoid an overdraft fee, for example. It’s similar to how other banks are experimenting with voice capabilities; like USAA and U.S. Bank’s experiments with Alexa skills or Bank of America’s digital assistant erica.

Customers have driven the evolution of banking channels from branches to phone banking to ATMs to desktop and mobile apps for the last 100 years, but the next waves of demand aren’t driven by banks and financial services companies anymore — they’re driven by tech companies and retail, according to Brian Pearce, svp for enterprise artificial intelligence at Wells Fargo.

“The companies that are setting the bar for the industry are Apple, Google, Facebook and Amazon,” he said. “Those companies dominate our customers’ lives.”