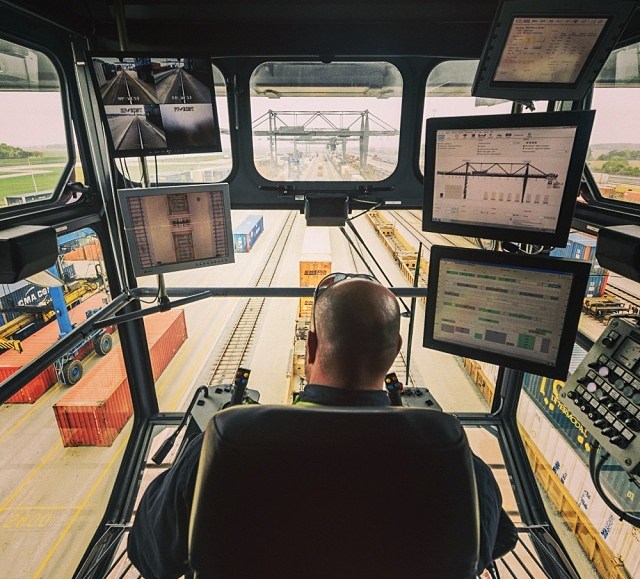 The “brands are publishers now” line has become so ubiquitous in digital media that it risks becoming a cliche. While it is often true that companies are increasingly creating their own content, not all that’s published is created equal.

Brands aren’t natural publishers. It’s hard to nail the voice, even harder to gin up compelling content in that voice. It can be labor-intensive and costly for companies to take a breathtaking photo, film a compelling video, write an informative article or curate a combination therein.

So here’s to the brands that took the time and money to create something of quality in 2013.

Red Bull didn’t stage a headline grabbing event in 2013 like it did with its space jump last year, but Red Bull’s YouTube page consistently produces top-notch fare for extreme sports fans — the channel ran 14 original Web series in 2013 that work well within the energy drink’s image.

But Red Bull also creates far-out videos for people with a passing interest in surf, skate and snow culture — like this clip of skateboarders taking over a Chicago office space or this video about glow in the dark surfing. Whoa, man.

Cycling retailer Rapha brings serious cinematic chops to its brand videos. In fact, calling them videos is a disservice. This four-minute film is a visually stunning short documentary. 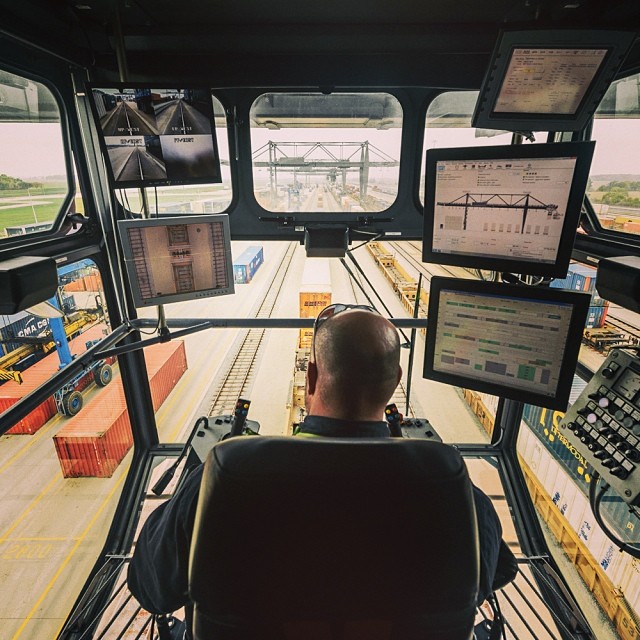 GE has adopted a multichannel brand content strategy. Between the visually stunning photos on its Tumblr; Txchnologist, its well-kept tech blog or GE Reports, its company blog that highlights the company’s various projects around the world, GE has shown a commitment to creating value for readers.

Volvo’s use of Jean-Claude Van Damme to demonstrate the precision of its dynamic steering system continues to amaze. It has racked up more than 96 million views in just more than a month, and a slew of parodies.

Lowe’s used new video-sharing platform Vine to wonderful effect this year with its “Fix in Six” campaign, a series of stop-motion videos that deliver helpful do-it-yourself tips. In addition to being funny, they’re legitimately helpful. 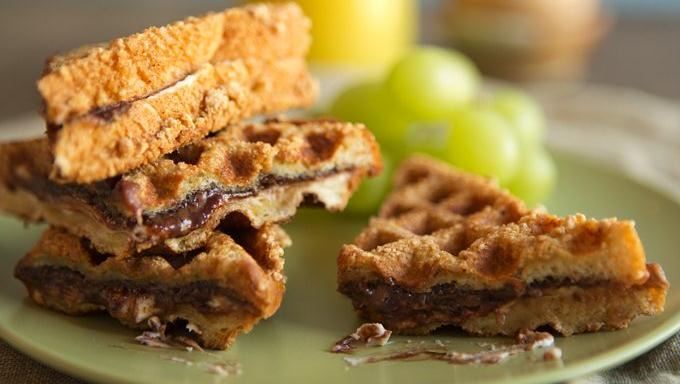 While Foursquare may be more accurately described as a platform, it did excellent job of promoting itself this past year with infographics. Foursquare’s Time Machine — co-branded by Samsung’s Galaxy S4 — created stunning visualizations of users’ check-ins. The company also used its check-in data to show the “pulse” of select major cities — where and how people check in throughout the day. Although Foursquare is not a publisher, it found creative ways to illustrate its data to users and advertisers alike.