With increased attention on privacy, attribution is getting more complicated 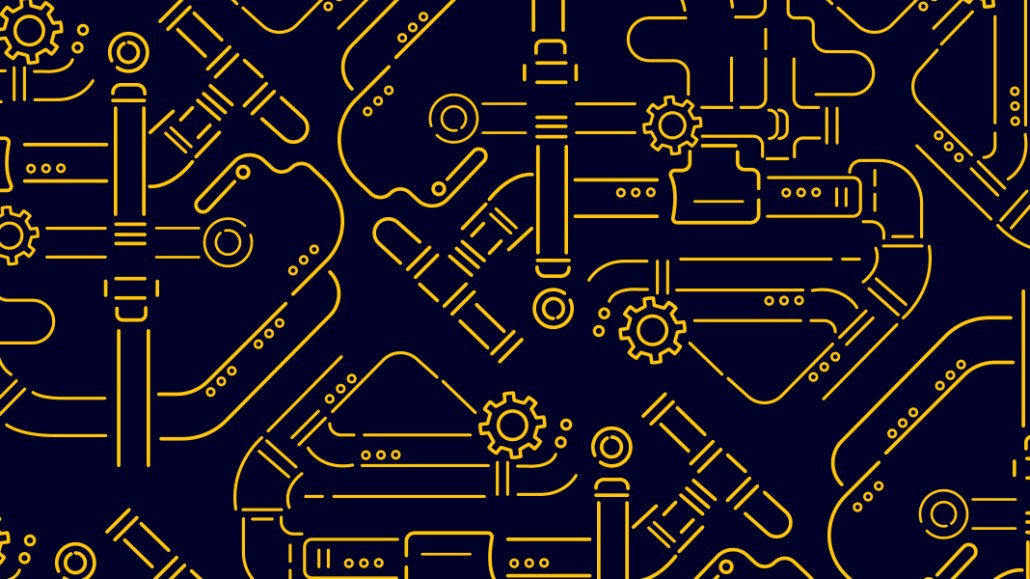 Amid renewed interest from politicians, regulators and consumers on data privacy in 2018, none of the big tech companies wanted to flaunt it openly. Instead, those tech titans set in motion plans to keep even more data within their own protected systems. Privacy is the internet’s next battleground and personal data isn’t just in the crossfire; it’s the ammunition. And after bubbling away for 12 months, it’s about to boil over with unpredictable consequences for advertisers in 2019 as the internet’s biggest companies become less measurable to outside vendors.

Google told advertisers they could no longer export user-level data from its ad exchange in May but then gave them access to a powerful cross-device ID they can only use to assess the performance of ads within its Ads Data Hub. Around the same time, Facebook expanded the number of attribution partners it works with but limited what they could measure to impressions. Months later, the social network let advertisers analyze the performance of their ads both inside and outside its walled garden on the condition that the data is only to be used for campaign reports, not to inform bidding.

As all that played out, Apple quietly gave either advertisers or ad networks the ability to directly attribute installs from the App Store without relying on an attribution vendor. That could have serious repercussions for those vendors given just months later Apple made a move that has prevented advertisers from targeting Safari users across the web and consequently highlighted how easy it is to do that measurement in-app — where Apple makes the bulk of its advertising revenue.

Each move was done in the name of privacy, but can also be viewed as moves to cut out attribution vendors. The companies get to show better performance than other alternatives, but imperfect measurement between them. This creates silos of spend and prevents that money from moving too quickly between platforms and publishers.

“The small problem is a lack of trust in self-reported performance,” says Chris Kane, founder of consultancy Jounce Media. “The big problem is the inability to make apples-to-apples comparisons between Facebook’s performance and Google’s performance.”

It has left advertisers with a conundrum.

They either accept attribution on the terms of the walled gardens or continue to scramble around its walled garden. Attribution vendors are gambling that larger advertisers go with the latter option because they tend to buy too many ads outside of one tech platform to build their entire identity graph with one platform. Adform, for example, saw more advertisers reach out to inquire about its own ad tech stack this year due to concerns about measurement and robust reporting within the walled gardens, says its chief operating officer, Oliver Whitten.

Google’s decision threw a wrench in Nissan’s attribution plans, and it spent much of the year rethinking its approach, says Jean-Pierre Diernaz, Nissan’s vp of marketing in Europe. Without Google’s data, the advertiser can’t export it to build its multi-touch attribution models. While it’s not the only way to measure the true impact of ads, it is widely regarded by advertisers as the most accurate and therefore provides the most detailed results.

“We’ve invested in some tools this year because we need to become more sophisticated in how we understand our multi-touch analysis,” says Diernaz. “We’re testing some hypotheses, and every month we’re trying to understand where our attribution is coming from. There’s also the fact that we’ve yet to figure out a way to get a single view of someone in the absence of cookies, which is more challenging.”

Like Google, Apple’s attempt to control how attribution is done on its platform has lit a fire under other players that make money from it. Facebook followed Google and Microsoft with a pixel designed to extract data from browsers that block third-party cookies. If the likes of Facebook can’t track users across browsers, it could reduce the money they make from remarketing to them and also dampen conversion rates for their advertisers.

“In an ad industry where it’s privacy first, attribution second, the platform IDs, whether they’re from Facebook, Hulu or elsewhere, will become even more important than they are today to do any form of attribution modeling,” says Victor Wong, CEO of Thunder Experience Cloud.

The issue is that it is not really clear how long impressions and log-level data are going to be a long-term solution to attribution due to initiatives such as the GDPR. In the past agencies like Merkle would this log-level data but are pivoting toward using a combination of top-level channel forecasting, custom (or built-in) solutions for granular optimization and ongoing incrementality and geotests.

“At the moment, there isn’t an all-singing, all-dancing solution, but that doesn’t mean we go back to the last click, we just need to be smarter in our approach,” says Rebecca Smith, director of media science at Merkle.