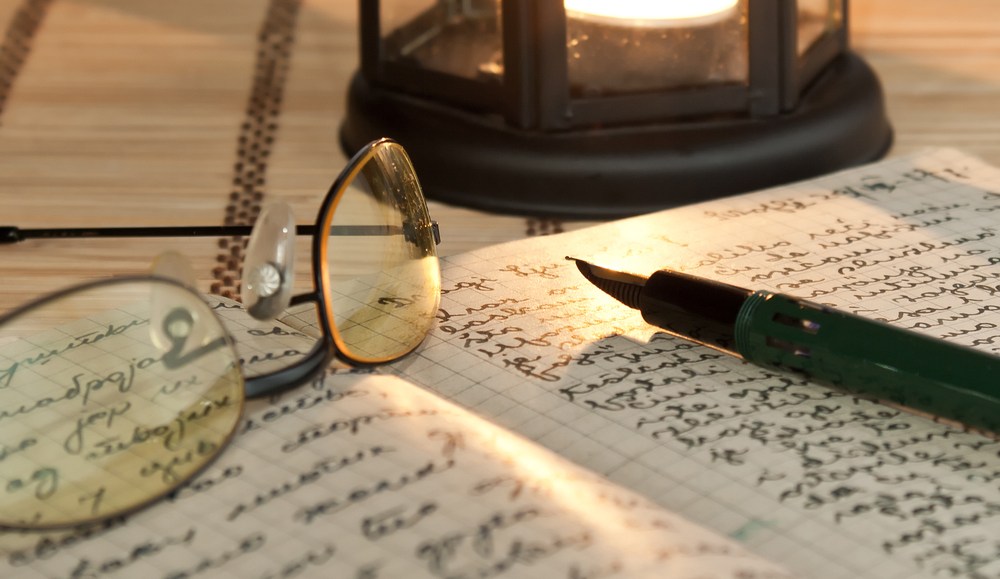 Last week’s ANA’s Master of Marketing event in Orlando, Fla., was filled with high-level executives from brands, agencies and service providers. The content and networking at the event, which drew over 2,000 attendees, was top-notch. Here were some of the conversations percolating on the sidelines

Beware of Vendors
The color-coded nametags at the event made it easy to decipher who was who at the event. Brand, agency and vendor tags came in their own colors.

One brand executive was really happy about this, claiming he had recently been at an event where a woman from an ad tech company was “talking at him” to the point where she accidentally followed him into the men’s bathroom, where she proceeded to pitch her company and its services. He literally had to tell her, “Ma’am you’re in the men’s room,” to get her to stop.

Fancy Presentation Envy
A lot of the service providers at the show talked about how much it probably costs the brand to get their agencies to create these presentations for them. It was obvious the speakers didn’t create them. For example, Allstate’s CMO was reading from a script, as her speaking wasn’t natural, said one attendee. “These brands are spending hundreds of thousands of dollars to get their agencies to create these presentations, and yet they won’t spend a penny with us, claiming they don’t have the budget,” said one service provider.

Substance-Free Sessions
While many sessions were worthwhile, there were plenty that fell short — and avoided the difficult topics in favor of cheerleading about how awesome a brand is. A frustrated vendor sitting next to me at dinner the night of the Train concert said although the presentations were good, they didn’t really have any substance. “Ok, so P&G created a fabulous campaign targeting moms. That’s great and all, but how much did that cost? That’s the type of stuff that really matters to attendees, and it’s never something discussed.”

Reality Check
Digiday has already compiled some instances where speakers slipped into jargon. There were other discordant notes. McDonald’s CMO Neil Golden’s claims that the fast food chain has a nutritious menu for kids was met with chuckles and eye-rolls. When Unilever and Johnson & Johnson’s CMOs said that their main goals are making the world a better place, as opposed to making money, the reaction from attendees was the same. The common consensus at the event was that brands often times say things that aren’t really plausible to many people.