Why Amazon buying Capital One isn’t such a crazy idea 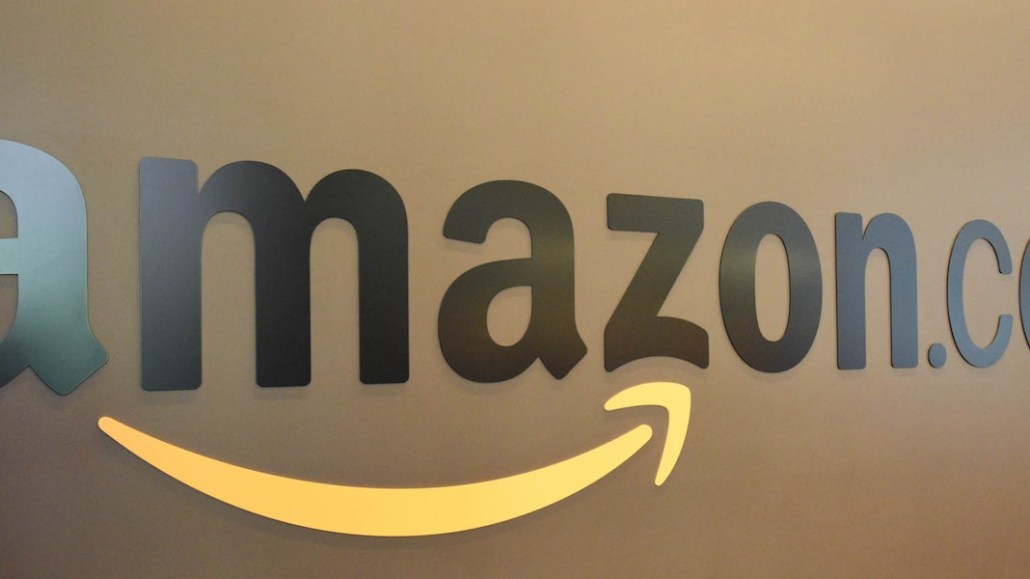 Last week, a rumor circulated that Amazon might be looking to buy Capital One.

It’s only a rumor, and it’s probably very unlikely such a deal would go through, if only because the regulatory scrutiny that banks endure would put off any retailer in minutes. But who knows. The Trump administration is just decorated with Wall Street execs that can’t wait to deregulate banks.

The idea that a Silicon Valley giant could buy a bank is not new. Twenty percent of people would happily bank with them, according to a Fujitsu survey of 7,000 people. About 37 percent of respondents indicated they would leave their bank if it wasn’t up-to-date with technology and innovation that could improve customer experience. After all, banks exist to manage dollars and cents, but in a digital world, people would rather trust tech companies with the exchange of data that comes with financial transactions.

Among the obvious tech contenders — Google, Facebook and Amazon — Amazon is the only one that needs payments as part of its core business. If Amazon wants a bank badly enough and the price is right, Capital One would be a great fit. Amazon has a large marketplace that includes many retailers. Most of Capital One’s business is in credit and lending. It lends to a wide spectrum of people with different needs when most major banks only want to look at potential borrowers with FICO scores above 700. The prospect of a deal like this really happening might not be so crazy. (Amazon and Capital One declined to comment for this story.)

That’s one of three aspects that would be of greatest interest to Amazon, according to Mike Moeser, director of payments at Javelin Strategy & Research.

“When you get down to people with spotty or thin credit, a lot of banks will back off from that, whereas Capital One has been doing it for years,” he said. “They’re able to look at someone and determine if you have a thin file but you’re a young person or new to the country. Sometimes they have awesome credit, which is easy. But that full spectrum credit lending capability is something they bring to the table.”

Secondly, Capital One knows how to get new customers by marketing the right product. One of the biggest problems with credit cards is the high cost of customer acquisitions, said David True, a partner at Paygility Advisors. Each company would benefit from the other’s customer data to create smarter marketing and selling strategies.

“If you had some of the information Amazon has — what motivates people, what do people buy — you could provide target offers at a lower cost that would help the card business a lot,” True said. “That would be very attractive because that’s the core of Capital One’s business.”

Finally, Amazon currently has a branded credit card issued by Chase. Since Capital One also issues branded cards, Amazon could earn more money on fees and interest by bringing the bank into the company.

If the two came together, Capital One’s credit and lending expertise would probably manifest as an installment lending option at checkout, Moeser suggested.

“There’s a whole host of little guys in that digital installment lending business,” he said. “But no one with real clout, real money. I think that’s where Amazon’s purchase of Capital One could really come to force.”

For example, when online shoppers get to the checkout point, they might see a popup or button from PayPal Credit, formerly named Bill Me Later, or Affirm, that advertises some sort of no-interest or low-interest credit option instead of entering or card details or using stored card information.

That’s a situation that should scare rival retailer Walmart, Moeser said, which has been purchasing companies it probably won’t capitalize on as much as Amazon would on Capital One. Walmart has been on a buying spree to keep up with Amazon. In August, it bought Jet.com for $3.3 billion; in December, it closed its $70 million acquisition of online retailer ShoeBuy; and last week, it completed a $51 million deal to purchase outdoors retailer Moosejaw.

“If Amazon were to underwrite that using Capital One’s acquisition analytics, their full spectrum lending and issuer economics, it would be a killer app that would really have Walmart quaking in its boots,” he said.

Amazon and Capital One already have a relationship. Last year, they teamed up to put the Capital One skill on the Amazon Echo, making the bank the first to integrate with a voice-controlled virtual assistant. By November, Capital One had migrated its core business and customer applications to Amazon’s cloud infrastructure provider, Amazon Web Services, signaling the bank’s commitment to delivering improved and more innovative customer digital experiences.

But other factors need to come together, too. Capital One has some 800 branches and may be a more attractive target if it sold off that consumer business, Moeser said. It has a long-term agreement with payments processor Vantiv, which does the bank’s merchant acquiring, so it would have to take care of that agreement before a deal with Amazon closes. And Capital One is in murky water with regulators over compliance deficiencies they found in the bank’s program that prevents money laundering, which halted their bid for outdoor-gear retailer Cabela’s when seeking regulatory approval.

Why Capital One, or any bank, would allow a deal of this kind to take place is impossible to parse right now, said Simon Taylor, a co-founder of fintech consultancy 11FS who previously worked at Barclays and TSYS.

“Do the bank staff and sharesholders get a good deal? How much does Capital One get to benefit from Amazon’s global muscle and footprint? If 20 percent of Amazon’s global customer base had a Capital One card, would that be wildly profitable? There are simply too many unknowns,” he said.

And where is Richard Fairbank on all this? The credit card giant’s 67-year-old founder and CEO keeps a low profile, as much as he can anyway considering how high-profile he really is in his position. He’s a famously nontraditional, contrarian and innovative leader who said on an earnings call a couple years ago that the bank should “think more like technology companies and maybe a little less like banks.”

It’s unlikely we’ll hear from him anytime soon, but he seems like the type of leader that will mesh well with the likes of Amazon.