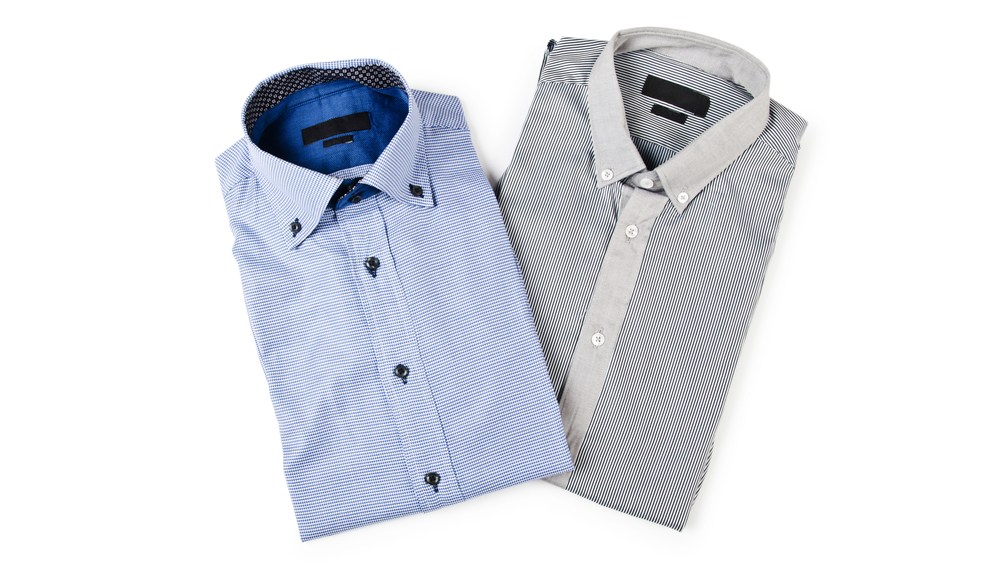 It’s usually kind of annoying when brands ask you to like or tweet something; but if you get something tangible in return in a cool, new way, that’s a different story, and that’s exactly what clothing brand Allen Solly has done.

In honor of its new collection and with the help of Ogilvy India, Allen Solly created an interactive shirt vending machine billboard in Bangelore, India. Behind each shirt on the billboard was a special tightly wound coil called a solenoid, which was wired to a computer. People were encouraged to tweet with the hashtag #RainingSolly, and the computer would register these tweets and cause a random solenoid to slowly push forward until a shirt fell off. It sounds complicated, but just watch the video. It’s pretty neat. (via PSFK)