Which airline safety video did it best? 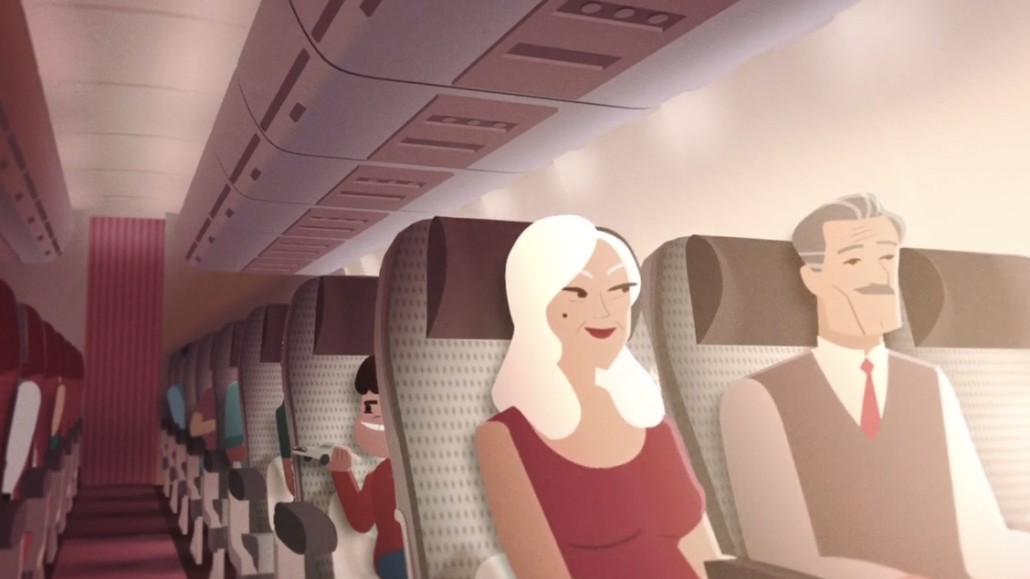 Airlines are spring cleaning ahead of schedule, doing away with their drab, old safety videos and debuting sparkly, new demos for throngs of winter-weary travelers. In an effort to get seasoned travelers to actually watch safety videos, airlines such as Virgin Atlantic, Delta, Air New Zealand, and Virgin America have all recently re-shot their in-flight safety films in entertaining, buzzy ways.

But, who did it best? Cast your vote for the best airline safety video below.

Virgin Atlantic’s new animated safety film “Trip” is the first by the airline in 12 years, created with the help of motion studio Art & Graft. The video is done in homage to an array of film genres — the Western, the Bond flick, the Beatles psychedelic freakout — all the while educating you on what not to do while in-flight. The video, which just went up, currently has 274 likes on Vimeo.

A few weeks ago, Delta, with the help of Wieden and Kennedy, rolled out the 80s version of an in-flight safety video, which included appearances by DEVO member Gerald Casale, Alf, Teddy Ruxpin, and Kareem Abdul Jabbar. Even a much younger Deltalina is there to wag her finger. The video already has more than 1,400,000 views on YouTube.

Last month, Air New Zealand decided to redo its safety video by partnering with Sports Illustrated for its Swimsuit Issue’s 50th anniversary and five well-known Sports Illustrated models Chrissy Teigen, Ariel Meredith, Hannah Davis, Jessica Gomes, and of course, Christine Brinkley. None of the babes are actually on a plane, but it’s about the destination, not the journey, right? The video has more than 2,900,000 views on YouTube.

Not to be confused with Virgin Atlantic, Virgin America is the airline that started it all with its alternative safety videos. This past fall, Virgin Produced debuted a new music video-esque safety demo full of choreographed dance moves and catchy pop lyrics, directed by Jon M. Chu. Over the past few months, the video has gained more than 8,800,000 views.