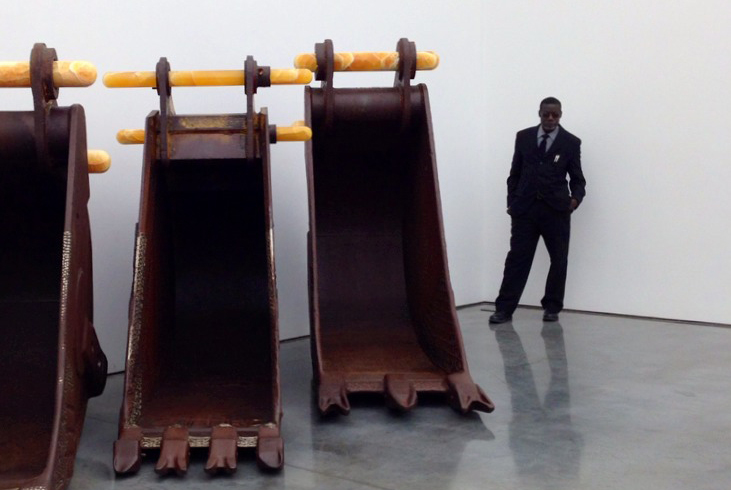 Agency creatives have long had side projects to express their creative sides in ways other than in the service of commerce. This being nearly 2014, more often than not that leads to Tumblr.

The Yahoo-owned platform has long been a creative playground for the digital class. Agency creatives have been building clever, popular Tumblrs all year long. Here are five of Digiday’s favorites, ranging from bodega goods written as craigslist broker posts to people explaining their most significant objects to gallery guards completely bored at museums: 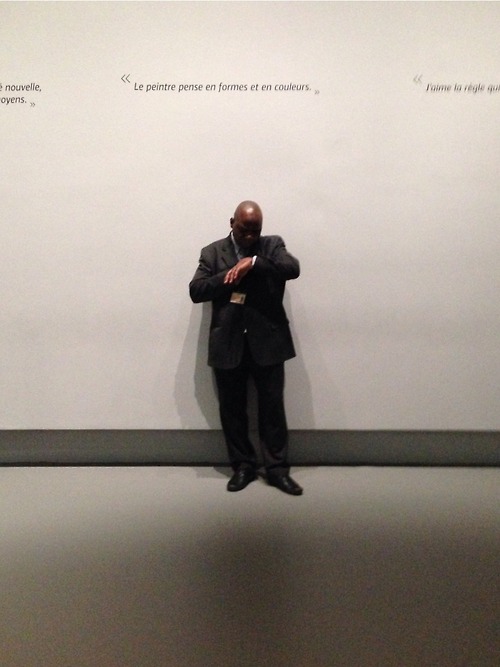 If you’ve ever walked through an art museum and have been told not to touch something, you’ve probably encountered a bored gallery guard just trying to keep it together. This fascinating Tumblr was created by Christian Haas, an executive creative director at Goodby Silverstein & Partners. 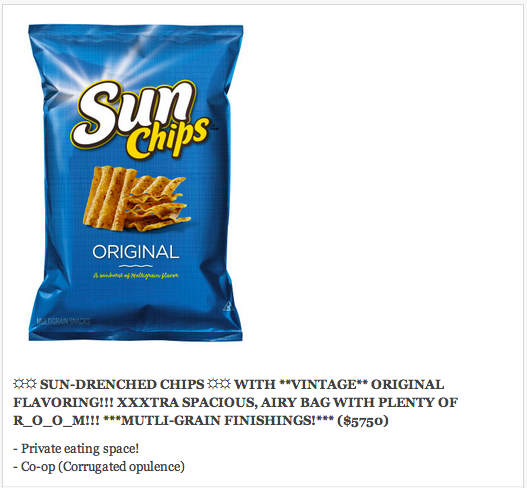 The Weight of Objects

Less funny and more just cool, is this Tumblr by Kristen Joy Watts, an associate creative director for mobile and social platforms at RGA, and Ramsay de Give, a professional photographer/photojournalist. The duo interviews people about objects that are important to them, and then photographs the object and the person. It’s pretty heavy stuff.

The Awesome World Of Advertising 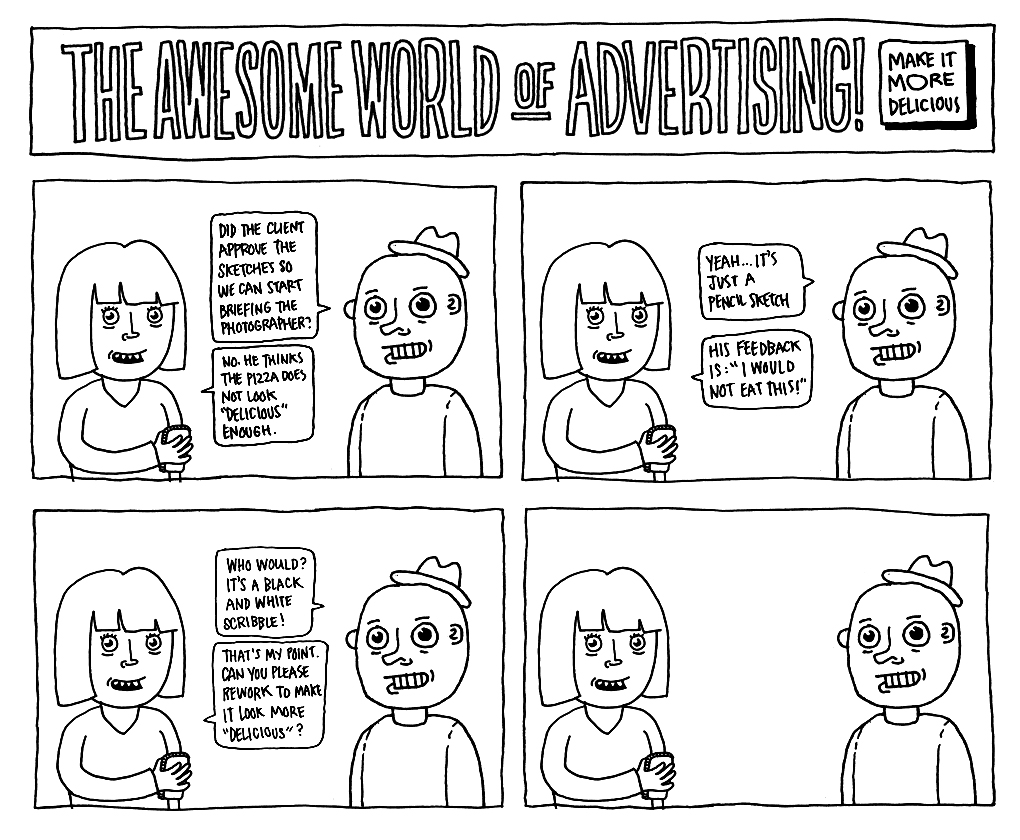 The anonymous creative that put this together wanted to explain the more frustrating parts of agencies, but figured it’d be best to do it as a comic. 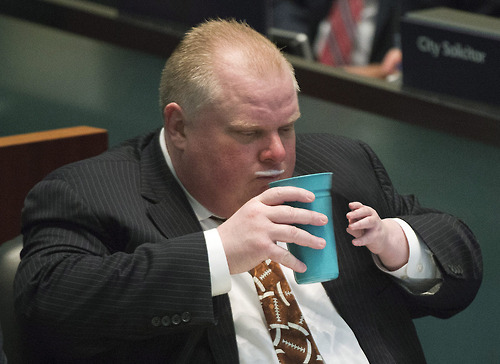 Not necessarily created by an agency dweller (but by people who work with creative agencies), is OneTinyHand by photo retoucher Zach Vitale with the help of photographer Bob O’Connor and designer James Weinberg. The blog is full of endearing celebrity photos with – you guessed it – one retouched tiny hand. Aw!