Agency Hours Are Bad For Your Health 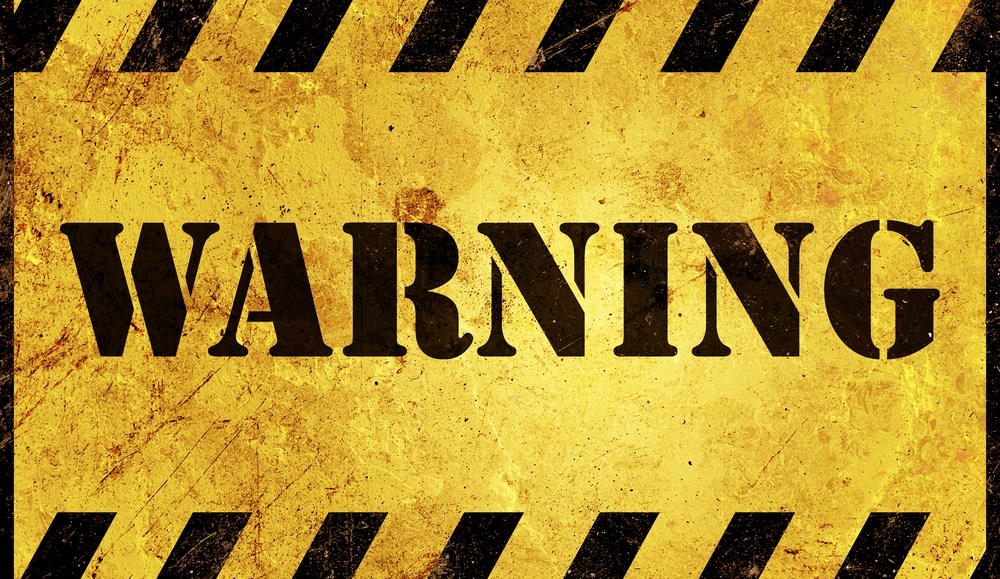 Mita Diran, a young copywriter at Y&R Indonesia, died suddenly last week shortly after tweeting that she’d been working for “30 hours and still going strooong.” Her death at just 24 stunned the industry, bringing renewed scrutiny to the topic of the advertising industry’s culture of long hours.

While it is unclear whether Diran’s death was caused from being overworked — some are also pointing to Diran’s avid consumption of Kratingdaeng, a strong energy drink — her last tweet does raises the issue of long hours at agencies. Working nonstop to meet client deadlines is de rigueur in client-services industries. And long hours have been part of ad culture since the ad industry started.

“When I started in the industry, there was a popular saying: ‘If you don’t come in on Saturday, don’t bother coming in on Sunday,'” said Edward Boches, chief innovation officer at Mullen. “People had t-shirts with the saying, and they wore it with pride — it’s almost as if they were sports teams with this culture of winning, and long hours was part of that.”

But this is no longer the Mad Men era, and yet this old school way of thinking about agency work still exists in many quarters. As Boches sees it, while some agencies are better than others at sympathizing with employee needs, long hours are still an industry characteristic because “it’s a creative, competitive service industry,” he said. “If you want to be at the top of an industry you have to work as smart and as hard as the other agencies or companies you aspire to compete with.”

Of course, advertising isn’t the only industry where long hours are part of the culture. People in law, finance and medicine all have to deal with long hours and the toll it takes on their health and personal lives. And a lot of these industries don’t have the same kinds of perks and flexibility that many agencies offer.

The solution would seem to be working more efficiently so that long hours wouldn’t be necessary, but of course that’s easier said than done — and with the agency hourly billing model, it’s also maybe not always financially ideal to cut down on hours. And as Ian Schafer, CEO of Deep Focus, points out, some of it has to do with traditional public holding company culture, which is  “optimized for short-run profits versus culture and quality of work.”

“As publicly traded companies, their executives and shareholders are rewarded for maximizing profit margins, which means squeezing more out of few people,” said Schafer.

But many agencies are, or at least claim to be, working more efficiently and more attuned to the importance of good company culture in order to create good work and keep talent.

“It’s a case-by-case thing, but there could be a healthier work-life balance at agencies — you have to put it down sometimes when you are doing creative work,” said Michael Ancevic, chief creative officer at The Fantastical. “It depends on the priority of the agency, but on the healthy side I do see more and more places offering flex work hours.”

While some of it is the agency’s responsibility to look out for its employees’ well-being, put in place policies like flex days and make sure that managers are delegating work properly, some of it also falls on individuals and how they decide to work. The stereotypical grueling long hours of agency life might be more of an illusion than a necessary reality.

“I don’t want to minimize cases where people suffer health problems as a result of working crazy hours for long stretches. There are times when you’re on a pitch or supporting a product launch with hard deadlines, where you have to do whatever it takes. But in general, I think, ‘The Advertising Sweatshop’ is more myth than reality,” said Chapin Clark, managing editor of copy at R/GA.

“In my experience, it’s a choice: A lot of times, when someone is constantly complaining or bragging about their hours, when you dig into it, the work does not demand it — the person is choosing to stay because they feel some sort of need to seem present, to project diligence, to score points by playing the role of the good soldier or to avoid going home because of whatever is going on there.”