‘Agencies take too long to get things done’: Brands sound off on in-house agencies and data problems 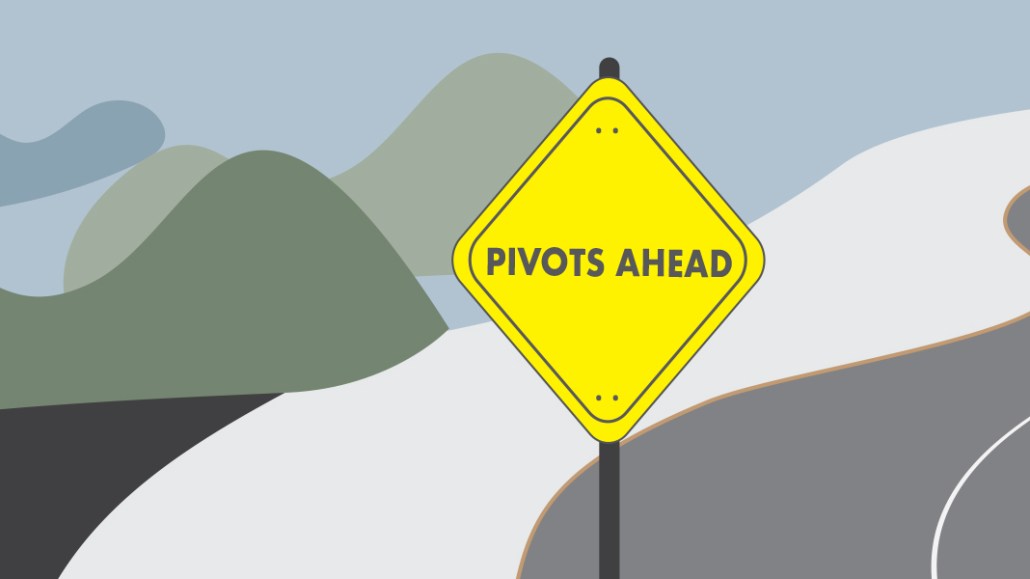 This week, at Digiday’s Brand Summit in Palm Springs, California, marketers gathered to talk about everything from moving media and creative in-house to the overwhelming confusion of blockchain.

On the first day of meetings, marketers shared their candid thoughts on the state of the industry and the internal issues and pressures they are facing during a Town Hall session. All discussions were held under the Chatham House Rule, with comments spoken on-the-record, but without attribution. Here’s what came up.

Why brands are moving creative and programmatic in-house
“We are on year six of bringing creative, programmatic and media buying in-house, but as we have scaled, we began using outside agencies again because we found we didn’t have the experience we needed. We have been going back-and-forth and now do everything in-house and have learned along our path. The agencies we worked with understand our mission and everything, but they took too long to get things done with and with ineffective resources. We have hired people from our agencies who are skilled in our areas of expertise, but interested in the brands we were working with.”

“We are taking our PR in-house next year because we have also seen the people at our PR agency changing. At first, they were great, but then over the years, they began to give us new, greener people, and they weren’t moving fast enough. And, as a fashion brand, we need fast PR.”

“When we got a new CEO his challenge to us was stop letting merchants run our business. I told my boss I could buy cheaper than our agency was right now. So we chose which agency to work with off an efficiency test we launched. Our internal people went head to head with our external, and right now our agencies are supplemental.”

“Our AOR was one of the first on Facebook, and would start off all pitches with Facebook. We told them to stop pitching social until they found another platform to pitch. What we found helpful was putting our agency in contact with our platform reps and now they meet all the time with them. If you tell them you’re not going to use their business anymore, you’ll find they change their tune real fast.”

Companies are pressured to be political
“I’ve definitely felt the pressure from leadership earlier this year, especially when the immigration and travel ban happened. As the CMO, I had to think about this strategically and think about if we respond to this one, do we have to respond to all of them? I didn’t want to jump in it at the last second. There was this pressure to just put something on the website.”

“It becomes very difficult to be purpose-driven, without touching politics. Politics has become pop culture. It’s incredibly scary. It’s going to be something all marketers feel the pressure around. If it hasn’t yet, it will in the next three years.”

“When the travel ban came up, we huddled up and said, do we or don’t we? And we did go out and connect our brand with our stance. Two years later, we’re still getting PR from it.”

Data quality is the biggest concern
“One of our main sources of data is Nielsen, and that’s really great when it comes to sales. But the fact that it’s reported by people themselves, just right there you know there’s a caveat to it. In our network, not every store reports its data and is accurate about it. Even when you’re working with the biggest names in data, it’s flawed to begin with.”

Why GDPR changed the industry
“It’s the worst thing that has happened. We had to course-correct and turn into a machine that popped up banners. We were worried it would affect sales, but it didn’t. Internally it was resources though.”

“It was an all-hands-on-deck situation. There was a rapid fire emergency education. It was a stumbling block. The legal department is still working their heads around it.”

Blockchain’s use in marketing remains an issue
“We discussed blockchain with our IT departmen,t and they told us that it will revolutionize things, but everyone else was just nodding along, not really sure what was happening. I think the lack of knowledge around blockchain will inhibit us from being leaders in the space. We’re a brand part of a slow-moving industry anyway, but blockchain feels too preemptive to be talking about, more of a buzzword than a strategy.”

“I can’t wrap my head around it. Can anyone really explain it? Especially the media buying use-case?”