How agencies attract talent to smaller cities like Wilmington and Rochester 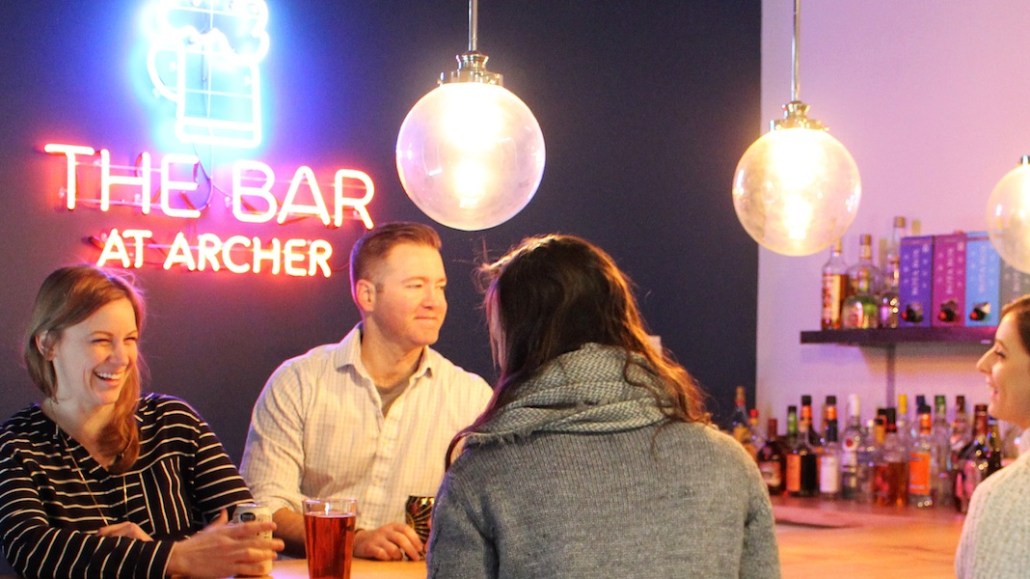 Tom Sunnergren was a copywriter-producer in Portland who seemed to have it all: He was living in a creative coastal hub, working on the U.S. Nike Football account for Team Epiphany. The second-to-last thing he expected was that he’d end up moving to a 75-person agency in Wilmington, Delaware, called Archer.

The last thing he expected was that he’d like it so much.

“I was really struck by the fact that as soon as I walked in, I felt like I was home,” he said. “Everyone was surprisingly egoless for the agency world.”

Sunnergren may have been motivated by a desire to move closer to his hometown of Philadelphia, but he is hardly alone. Cities like Wilmington and Rochester may not exactly be hotbeds of advertising, but they attract talent for a wide array of reasons — from more hands-on work and better work-life balance to a more entrepreneurial culture and better growth opportunities.

“Unlike at the two coastal hubs of New York and Los Angeles, life at a smaller city agency is not about an endless game of soulless musical chairs,” said Mike Derins, CEO at the Archer Group. “We may not be in New York City, but we’re just a few hours away and consider it to be our stomping grounds.”

According to Derins, while a more laid-back lifestyle and greater work-life balance might be a draw for many, it is Archer’s approach to developing and nurturing talent that makes it stand out. Archer’s strategy is to look for young talent — which sometimes happens to be languishing at much bigger agencies — and then provide them with the resources they need to grow further. The agency’s average tenure is 34 months. “We could run leaner and push people harder, but that’s never been a strategy for us,” he said. “It’s about the people.”

“Working on a marquee brand at a big agency doesn’t necessarily equal having a great job,” he said. “At Planit, we foster a culture of personal growth beyond the craft of advertising.”

Talent is also encouraged by the flexibility smaller agencies offer, said Doug Parton, head of talent at Rochester-based agency Partners + Napier. Flexibility is key in smaller agencies, as team members must not only be experts at their own jobs, but also develop additional skills depending upon the project. Team members are focused on client goals, not necessarily their own defined roles.

For its Constellation Brand account, for example, the agency has been experimenting with a flat managerial structure and doing away with dedicated account managers. Anyone from the designer to the copywriter can communicate directly with the client to create a more collaborative culture.

Many agencies, like Norfolk-based Grow and Lexington-based Cornett play up the cultural attractions of their respective cities. In fact, Grow has made it a practice to fly in spouses and partners for on-site interviews, giving them a chance to spend time in Norfolk and hang out with employees’ partners and families.

“Our area has a lot to offer, and we want to make sure potential employees see the stuff that matters most to them,” said Matt Paddock, general manager at Grow. “Whether that’s breweries and live music or beaches and bike trails, or schools and neighborhoods.”

Ultimately, the key to both attracting and retaining talent is to make them an important part of the creative culture –something that often does not happen at larger agencies in big cities with multiple layers of management and red-tapism, said Christy Hiler, president at Cornett.

“In everything from how we archive files to having a Slack channel where designers can share tips or tricks, to having workshops lead by creative peers with very specific skills, we give our employees a voice,” she said. “The key though is not just to listen, but help bring those ideas to life. Give them a voice and value their contributions.”