‘Hi, I’m head of thought’: Copyranter’s guide to unfortunate marketing job titles of the near future 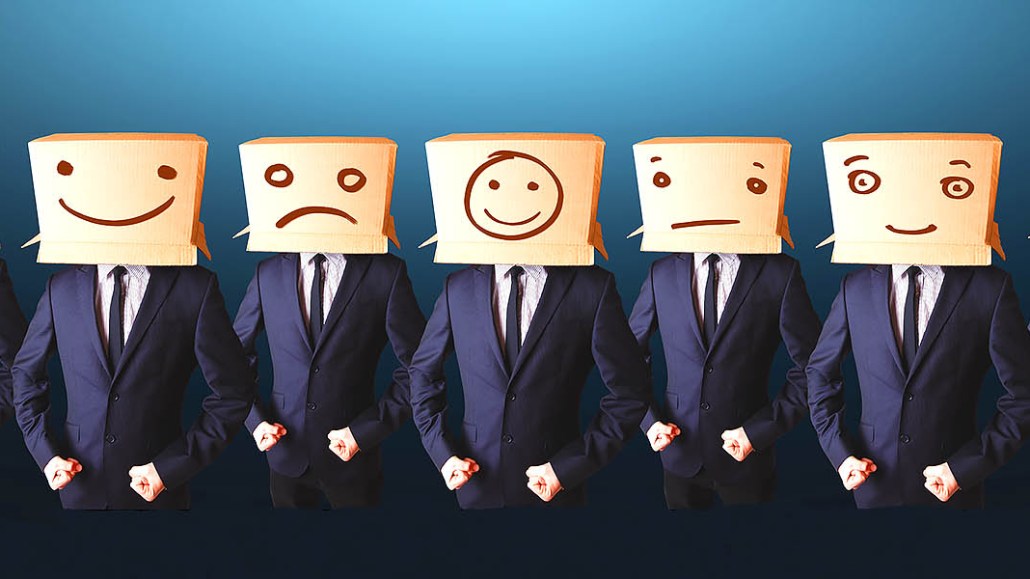 Last week, the London creative agency (which calls itself “a 21st-century alternative to the traditional agency” — which is like, so 16 years ago) hired a tiny-hat-wearing ad veteran to fill the newly created “head of making it happen” position.

What exactly is “it,” do you think? Well, he’ll be working under the founder and creative director, so maybe “it” is “ads.”  But I wonder if “it” has been clearly defined by London? Maybe it’s “increase billings” or “bribe clients with inflated production invoice kickbacks?” This new hire’s performance reviews could be very sticky wickets.

This goofy title is the just the latest example of the new “creative” titling in advertising and marketing. We now have chief “happiness” officers, ambassadors of “buzz,” brand “evangelists” and, of course, the “digital prophet.”

Let’s try to predict what some of the next titles will be.

Marketing Mahatma: There are so many marketing “gurus” and “sherpas” out there now, the titles have become meaningless (well, more meaningless). Meanwhile, the field is getting much more high-minded and pseudo-complex by the day. You marketers truly on the tech tip need a new truly elitist title in your Twitter bios that will make your colleagues drop to their knees and avert their eyes.

Head of Thought: “Thought leader” has quickly become an *eye-roll* moniker. Every Tom, Dick and Jane with a blog uses it. It needs to made more “official.” Alternately, since creative departments are dying now that everybody is a “creative,” the title “creative director” is heading toward extinction. Replace it with this Orwellian designation, and replace chief creative officer with “chief thinking officer.”

Head of Selling Every Idea Presented: Probable high churn rate with this position, but perfect for a young, highly motivated self-starter. Also, possible promotion within six months to “head of making it happen.”

VP of Wokeness: The millennial use of “woke” refuses to die and is only getting stronger. And today’s brands need to be as socially superior as the readers of HuffPost.

Copybot Custodian: Humanoid copywriters are also heading to the scrap heap (robot humor), thanks to IBM, Apple, Google, Facebook, etc. More productive and less whiny beardless AI CWs will soon be writing all brand copy. But don’t fret, ad school grads. The bots will be cranking out so much copy, they will need human janitors to pick out the diamonds among the terabytes of crap, at least until the machine learning AIs become fully aware (~2025).

Compassionate Disruptor: Everybody and everything is a “disruptor” or a “disruption” in the new MarTech. But it’s such a violent word. It needed a qualifier. This year, SXSW (and the pope) provided the perfect one. Take out one of your business cards, cross out your title and write this in. Feel that? That’s your id on fire.