How Adidas brought transparency to its digital ad buying 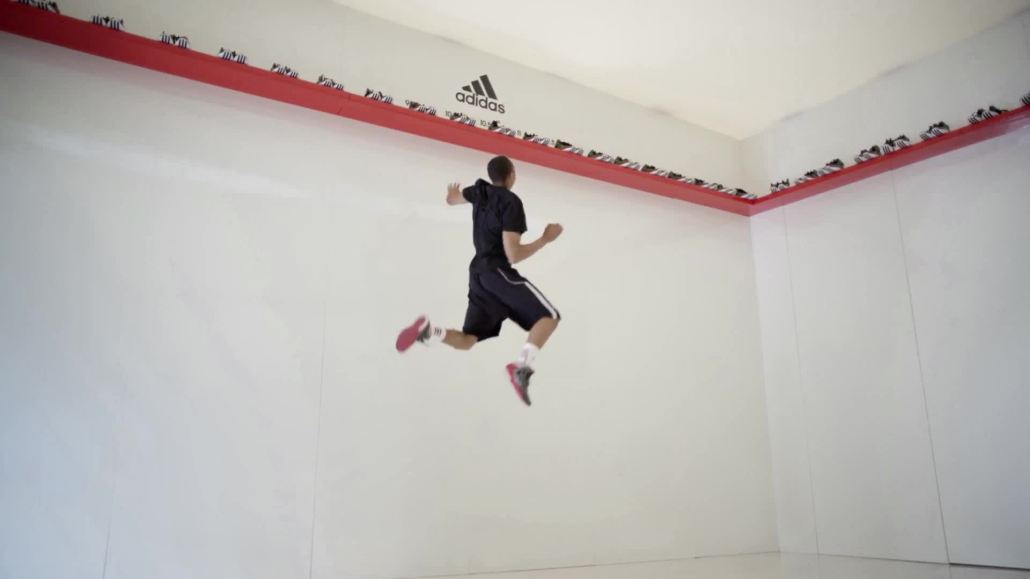 Few brands have mastered the economics of online media buying, but Adidas believes it’s getting there after three years of wading through a complex supply chain.

With half of Adidas’ global media budget going into digital channels, and increasingly programmatic, its biggest concern is cutting waste from a non-transparent media chain. To that end, Adidas has seized more control over the ad tech that controls its media buying. Rather than build a programmatic plan to solely keep costs down, though, the sportswear brand is using automated buying to drive media effectiveness.

“With all the arbitrage that goes on within the industry, particularly when you’re not paying your agency properly or using an agency trading desk, it’s very easy to drive down the cost [of media], but you don’t know what that inventory looks like,” said Simon Peel, Adidas’ global media director, who shifted the role from a procurement-led one following his arrival in 2014.

Adidas now owns the contracts for most of its partnerships with demand-side platforms, the most recent being with Adobe Advertising Cloud (formerly TubeMogul). This means its agency will still execute the buys, but Adidas can access the platform at any time so it has firsthand knowledge of what works.

Adidas has also brought transparency to the way it works with agencies. All rebates are returned to the brand, and it has renegotiated contracts, resulting in higher payments to the agencies.

Peel’s comments echo those many senior marketers have made since the Association of National Advertisers released a report a year ago that raised questions about who benefited from marketers’ deals with agencies. Advertisers and agencies still disagree over fair terms of trade. An ID Comms study of 102 respondents earlier this year found that advertisers in procurement and marketing and media roles believe the most influential factor in agency alignment and transparency is “contract terms,” while agency respondents argue the “scope of work” is the most important.

“We’re at a stage where the agency model used to be based around driving down each other’s costs and undercutting one another, which procurement departments were taking advantage of because they could show cost savings and bring down commission rates,” Peel said. “That incentivizes the use of opacity within the whole ecosystem. The fact that there’s so much fraud in programmatic and through the exchanges, the supply-side platforms, is indicative of something that we’ve self-created. It’s not a self-fulfilling prophecy, but it’s something that the industry has confronted and we all need to address.”

Measurement inconsistencies have also contributed to the scale of complexity, according to Peel. Like many of his peers, he wants universal viewability, transparency and brand-safety standards. It’s why Adidas is using Moat across Google DoubleClick Bid Manager, Facebook, Instagram, YouTube and Snapchat.

Adidas can’t clear up transparency issues on its own, though, Peel said. “We [Adidas] don’t have full transparency. We don’t have direct deals with exchanges, and we don’t think that’s something that would be something we would necessarily look into, either. The call for transparency at the moment is industry-wide and hopefully with larger advertisers pushing for it and refusing to invest, that’s going to change the industry quite a lot.”