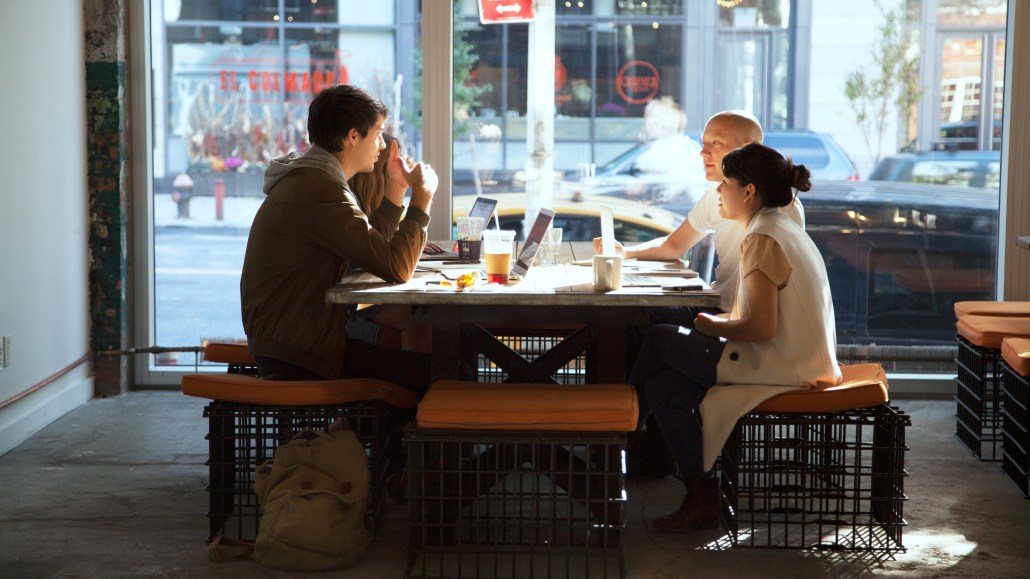 Agencies have long relied on freelancers to fill their ranks, but that is about to get tougher in California.

The California Supreme Court ruled in April that a worker can only be hired as an independent contractor if they perform a job that is not part of a business’ “usual course.” For instance, an agency could employ a video producer on a freelance basis if it doesn’t have an in-house video team. If, however, an agency already has a video team, that additional person would have to be hired as an employee and granted all of the benefits that come with it.

Freelancers are a regular facet of agency life, offering the workers freedom to take on projects as they wish and employers needed flexibility to manage costs and boost utilization, not to mention skirt paying benefits. Changing the status of freelancers could hit agencies hard.

“For a company that is playing the margin game, they’re going to hurt from this because it’s going to be a massive investment,” said one agency executive, requesting anonymity. “There will be massive layoffs,” said another executive, speaking on the condition of anonymity.

While the cost of onboarding more employees is still a burden, most smaller, independent agencies are more worried about losing talented freelancers that would rather maintain their independence. That’s why some agencies are actively working on finding a middle ground — a solution that won’t push freelancers away, but still adhere to the law. Three of the five executives Digiday spoke to for this story are in the process of meeting with their freelancers to discuss next steps forward.

“Our fear is not whether the company can afford to comply with the law — we’re fully able to do that. The fear is that employees will reject what the state is requiring and will make it difficult for us to recruit,” said one executive at a small, independent agency, requesting anonymity.

The agency employs 17 freelancers, nearly double the agency’s 10 full-time employees. That not just to the benefit of the business, the agency owner said.

“There’s a large sector of our industry that doesn’t want to work in-house permanently,” he said. “They love the freedom to be able to do it on their own, whether that is working on several jobs simultaneously or having the ability to travel or work remotely. That’s why in the short term, an agency that does not adhere to the law will have an advantage over those that do.”

Indeed, the life of an agency freelancer can be pretty good.

“I like having the freedom to work for whoever I want, whenever I want,” said a freelancer who is on the fence about transitioning into a traditional employee role.

For some agencies, that means laying out the true cost of full-time employment. After all, the cost of employees is not just salary.

“We’re meeting with our freelancers about this, saying if we could offer you benefits, if we could offer you a relationship that looks like you get a W-2, you have taxes withheld, we invest in your Social Security, you get a 401(k) and health care, but you can still control your own workflow and work when you want to,” an agency exec said. “For the most part, people we’ve talked to are excited about that.”

Another agency executive said they are considering hiring more freelancers through freelancer firms like The Creative Group where the freelancer is technically an employee of the firm, which handles taxes. Branding agency Liquid said it ended up paying a markup of 10 percent when it went through a freelancer employment firm. “People were complaining how it was impacting their project margins as well,” said Liquid CEO Scott Gardner.

Regardless of whether some workers want to remain freelancers, some agencies don’t want to take any chances.

“We’d rather err on the side of caution and classify someone as an employee than risk denying them benefits or otherwise treating them unfairly,” said Laura Small, vp and director of people at Los Angeles-based creative agency RPA, which employs around 20 to 40 freelancers at any given time on top of its 725 employees. RPA’s freelancers are usually hired for creative roles and are therefore subject to the new law because their roles tie into the agency’s core business.

“Freelancers are a vital aspect of our staffing strategy, and we rely upon their expertise to solve for critical business challenges,” said Small.