‘A fundamental failure of a national privacy law’: Acxiom CEO on what’s needed to get data back on track 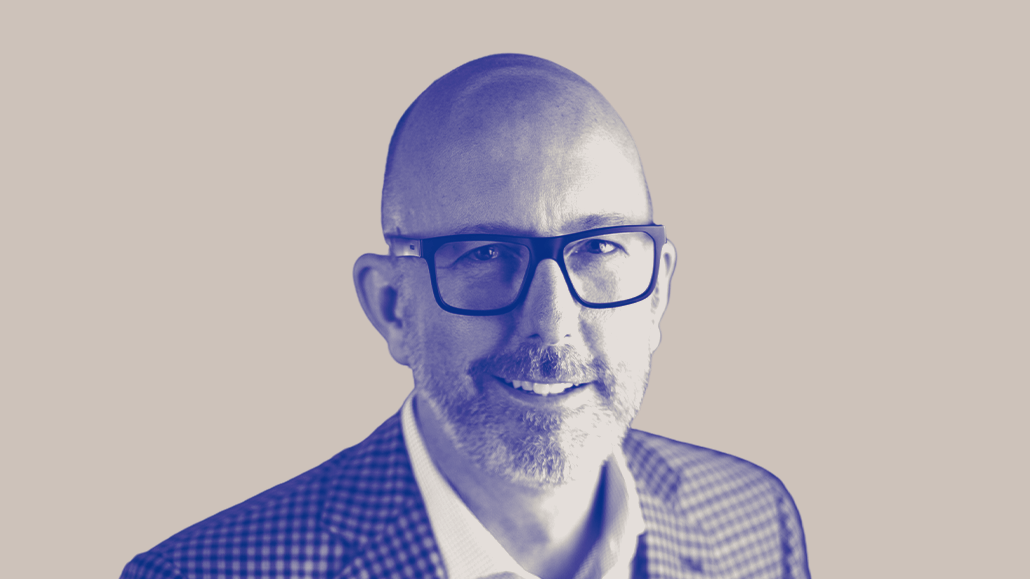 Digital marketing and media finds itself at a crossroads: data, notably first-party data, has become more vital to any business than ever before, but privacy regulations are tightening to ensure consumers are protected, making data gathering just that much more difficult.

In the middle of this tug-of-war sits Acxiom, one of the largest warehouses of first-party and third-party data, which was acquired by agency holding company IPG back in 2018.

Digiday caught up with Acxiom CEO Chad Engelgau to discuss some of the challenges and opportunities the company faces. This conversation has been condensed and edited for clarity.

Are there any large scale consumer-habit trends that stand out to you since the pandemic started?

It absolutely accelerated digital transformation for brands, meaning the ability to interact directly with a brand, who historically may have been very anonymous. Think quick serve restaurants as an example. People are more than happy now to not only lean in [and] order directly to expedite the process through the drive up window, or in-car delivery. And that’s given brands who historically were disintermediated at some level from their consumer because of the anonymity of it or cash payment — now, they’ve been able to embrace them and gather more data and insights, which is consent-based, and use that definitely to differentiate their customer experiences. They’re focused on their first-party data, they’re focused on personalization and solutions. That has been something where clients are leaning in much, much more and trying to get very specific about what their data-driven strategy is going forward, not only because of what they’re experiencing directly with consumers, but what they’re hearing about the ad-tech ecosystem between Apple, Google, and Facebook.

Detractors of mergers like IPG/Acxiom or Publicis/Epsilon love to say that cookie deprecation has rendered those deals much less valuable. How do you respond?

I would love to get on a public panel with any of those detractors because they are wrong. With the deprecation of third party cookie, I fundamentally believe that is a boon for us. Because the noise and issue that’s happening and the ad tech tax that exists isn’t based upon Acxiom, it’s based upon a whole bunch of middlemen exchanging inventory, exchanging cookies, trying to normalize mobile ad IDs — basically disintermediating the brand’s dollar and the media platform itself. This concept of our private marketplace that we will continue to expand, has zero dependency on the cookie. It’s about connecting all of the insights we have about our audiences, and people within advertising ecosystems, but [also] the media providers’ understanding of their audience, and the contact points … This actually positions companies like IPG and others in a much greater position. Because we manage the ad dollars, we own the demand, we are creating the direct path to the media providers, and the media providers want to work with people who own the demand. We’re in a fabulous position compared to the ecosystem in general.

It looks like we might see a more kind of empowered FTC, and the possibility of stronger privacy regulation. Any concerns? Or do you see this as an opportunity for the industry to finally clean up its act a little bit?

Zero concerns. And just as a reminder, Acxiom invented the chief privacy officer role, prior to any other corporate entity in the world, and we support all of the great laws that already exist. And we ensure compliance against that. We only create data assets and append data assets on people who are 18 and above. And so even [though] our government has said it’s OK to market to children 13 to 17, Acxiom has said, “We actually market to adults only 18 and above, whether that’s digitally or other ways to direct marketing.” The issue we have is a fundamental failure of a national privacy law. I’ve been talking about this for almost three years, that we need a set of laws that preempt all the state laws that are happening, whether that’s, California Consumer Privacy Act that’s going to be moving to a different version, to what’s happening in Virginia. The United States as an economic entity cannot sustain a disparate set of privacy laws. Not only are they punitive to all companies, because the cost of compliance is obscene but also because we don’t treat data as infrastructure. And we haven’t created a set of national privacy laws to create a level playing field for all entities and ensure that compliance can be adhered to once so that the FTC can focus on the bad actors.

Do you think there’s a chance that there could be some federal legislation that overrides these state laws?

We are hopeful for that, [and] we are actively promoting it. I personally believe that private right of action needs to be removed, especially when we’re talking about marketing-use cases versus other use cases. There’s no material harm just because you get something extra in your physical mailbox, or you see 10 more ads on a website versus five less — there’s little to no material harm in advertising. When done appropriately, it creates efficiencies for business and meaningful content for people. And it fuels the open Internet, right? People get to see ads, because they’re getting free services. And so we can stop the conflation and get a nice little set of privacy laws that treat marketing fairly, treat other types of data-use cases fairly as well, whether that’s a context of risk and fraud, mitigation, identity theft, etc. Then I think we’re gonna be in a tremendous spot to work to continue to be the economic powerhouse that we are.

We just jointly sponsored research at the IAB on the economic impact of the market making Internet, which is the business we are in. The market making Internet grew seven times faster than the rest of the economy. And therefore we need an [even] set of playing rules, because what we do is meaningful to the economic outcomes, the jobs in our country, and our leadership in the world. Now we just need our legislators to catch up, and listen to business people to create a clear set of policies so we can just move forward.