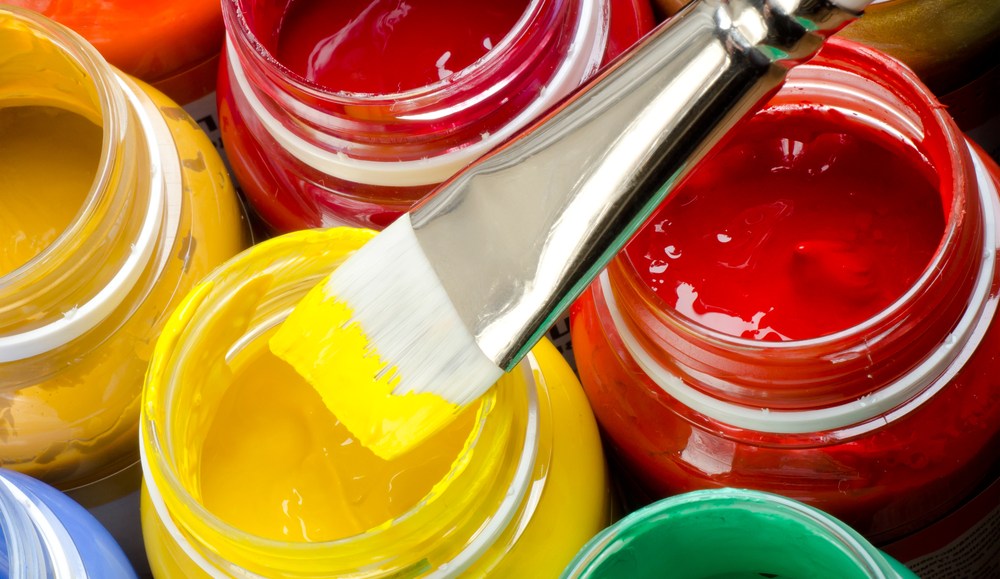 There are some who want to throw in the towel. The unit is now traded like porkbellies by machines and seems destined for use by direct marketers singularly focused on cost per acquisition and dismissive of brand goals. Creatives aren’t enamored with the units, for the most part. The Barbarian Group CEO Benjamin Palmer was asked at last week’s Digiday Agency Summit whether he’s betting on banners. His response: “Eh.”

And yet not all banners are awful punch-the-monkey executions. Some, in fact, are very creative.

“All this shit about advertising not working anymore is a load of crap,” said Adam Kleinberg, CEO of Traction. “It does work. Investing in great creative in the right places when your objectives are more brand building than direct response is worth it and makes more of an impact. People do see ads, and they are interacting with them, and they are impacted by them when they’re done right.”

Digiday reached out to five creatives at agencies to develop a list of recent banner ad campaigns that have really stood out and have raised the creative bar.

Google’s Project Re: Brief was conceived as an experiment to re-imagine old advertisements with digital. For Coca-Cola’s “Hilltop” ad from 1971, Google partnered with Coca-Cola and legendary art director Harvey Gabor to re-imagine the classic ad using contemporary technology. The new modern-day commercial begins with footage from the original TV ad. The difference is that users can now literally “buy the world a Coke” from their mobile device or computer by connecting with someone on the other side of the world. Users could select a location, attach a personal video or text message, and then watch as the Coke is delivered to a specially designed vending machine. The receivers at the machine can then send a thank-you message back to the sender right from the vending machine. 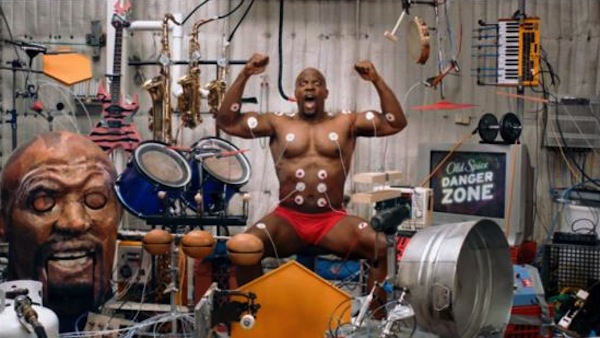 With the help of its agency Wieden+ Kennedy Portland, Old Spice released a really cool banner ad with a video in it. It features former NFL player and actor Terry Crews shirtless in a strange cabinet-of-curiosity type of music room where he creates “muscle music.” At the end, users can create their own muscle music by typing on their keyboard. What’s really smart about this ad is that it didn’t drive users to a microsite to create the music. Old Spice made the banner a standalone mini-site. 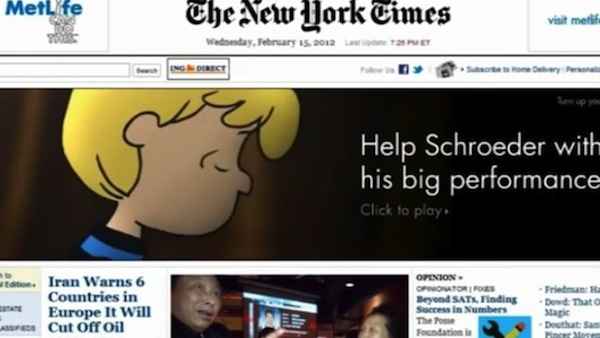 MetLife, along with its agency Crispin Porter + Bogusky, created an ad that depicts the Peanuts character Schroeder at a piano. The call to action is, “Help Schroeder with his big performance.” Users could press the keys on their computer at the proper tempo (a meter shows how fast you’re going) to get Schroeder to play. The ad was a great fit with MetLife’s “I Can Do This” campaign, which encourages people to take the first step to achieve their goals.

To introduce its new Golf car model, Volkswagen and its agency Tribal DDB created a couple of banner ads with mini games in them. One that stood out was a game where users had to smooth out the drive for their Golf. It’s very similar to the 1991 Microsoft game Pipe Dream. The ad has pieces of a road presented randomly. The player must construct a path from the start of the road for the Golf to drive through. The player can keep clicking the same square to change the position of the road. The point is that the Golf can make it through an unexpected route. 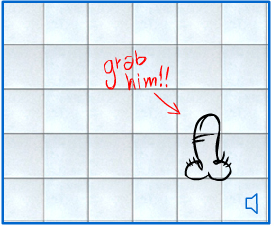 Aides.org worked with its agency, TBWA France, to develop a campaign that encouraged people to have safe sex. It is absolutely hysterical, and you have to experience it for yourself to see why here. The ad follows a penis cartoon which is trying to land in his final destination: a vagina with legs. The female character keeps dodging the eager penis because it isn’t wearing a condom. The ad was part of a larger campaign which centered on the video below.