5 lessons brands should learn from the MoviePass chronicle 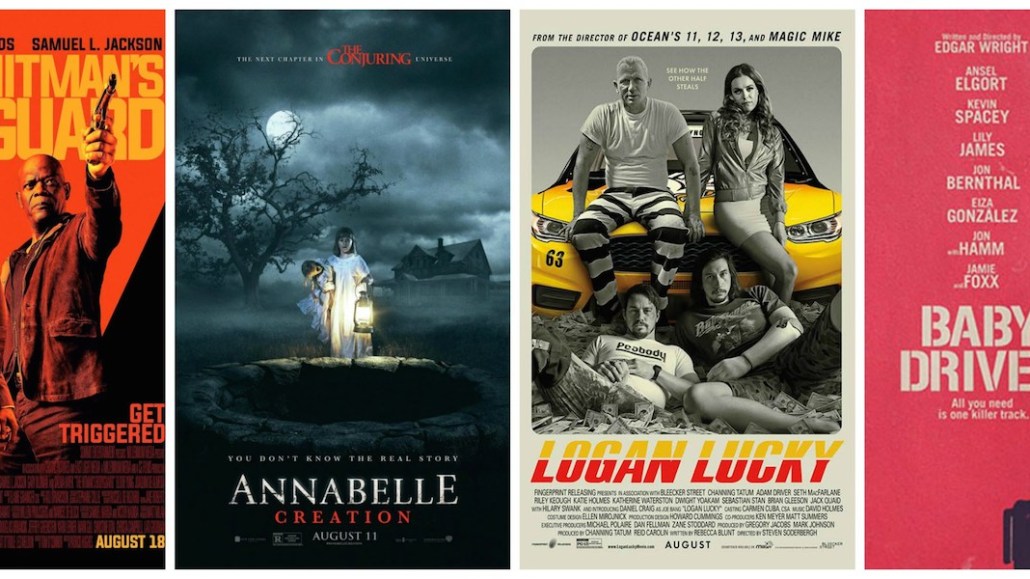 On Monday, MoviePass dramatically shifted its promise of unlimited movies to three a month while keeping its cost at $9.95. It was the latest upheaval for a business that investors and users believe could choke any day. Here are five lessons to take away from MoviePass’ debacles.

Abruptly changing rules erodes trust with consumers
MoviePass CEO Mitch Lowe explained the latest pivot, saying 85 percent of cardholders see three movies or less a month and like the low price point. While that might be true, branding experts said that the frequent changes will frustrate users and erode their trust in the company. “Changing messaging so frequently leaves customers helpless and confused,” said Katie Hickey, marketing manager at strategy company Usabilla. “It feels like the wild, wild west of Hollywood instead of the calculated business savvy of Silicon Valley,” said Ian Wishingrad, founder and creative director of creative agency BigEyedWish. “When you lead with an offer that will likely have to change, it feels like a bait and switch.”

Transparency is paramount
Change is common for a growing company, but MoviePass missed with its lack of transparency. When the company shut down its app for a night in late July, it didn’t quickly tell members or explain that it could not pay its bills and had to borrow $5 million to keep running. The service also failed to correct a design flaw in the app that inhibited users who wanted to cancel their subscriptions, and earlier this year customers complained about being charged for cards they never received. “Due to MoviePass’ lack of transparency, it’s possible that they’ve experienced a loss of trust amongst their once-loyal customer base,” said Daniel Binns, managing director of North America at branding agency Interbrand.

Having a lot of data isn’t worth bad consumer service
MoviePass has been around since 2011, but it wasn’t until it was acquired by Helios & Matheson in August 2017 that it began selling monthly subscriptions for $9.95. The idea was that the data it collected from users to market films through the app would become more valuable than the revenue lost from tickets, but the plan backfired, said Sean McInerney, group vp of technology at Huge. MoviePass couldn’t keep up with the growth in subscribers, resulting in service outages on the app and features failing. “When the service is aimed at impromptu, real-time visits to the theater — not being able to access network and money causes disillusionment and confusion with the service,” he said.

The disruptor can be disrupted
Movie theaters like AMC Theatres and Cinemark have recognized MoviePass’ shortcomings and launched rival subscription services. “The MoviePass brand has been diluted into chaos, but paved the way for stronger, more careful brands such as AMC Theatres to capitalize on this new demand model, capturing the audience who is fed up with the MoviePass brand but not the subscription service it provided,” said McInerney. Three days after MoviePass announced its new model, Cinemark said its Movie Club has more than 350,000 users.

Being first to market isn’t everything
Movie theaters have much to thank MoviePass for as companies like AMC and Cinemark can learn from its mistakes with their own subscription services. Cinemark, for example, lets users roll over their unused movies into the next month, which MoviePass does not. Andrew Bailey, senior digital producer at creative agency The Martin Agency, compared MoviePass’ struggles with Napster’s. “[Napster’s] learnings allowed Spotify and Apple Music to launch financially sustainable streaming services. We’ll have to see if MoviePass is able to break through or if it faces a similar path as Napster.”