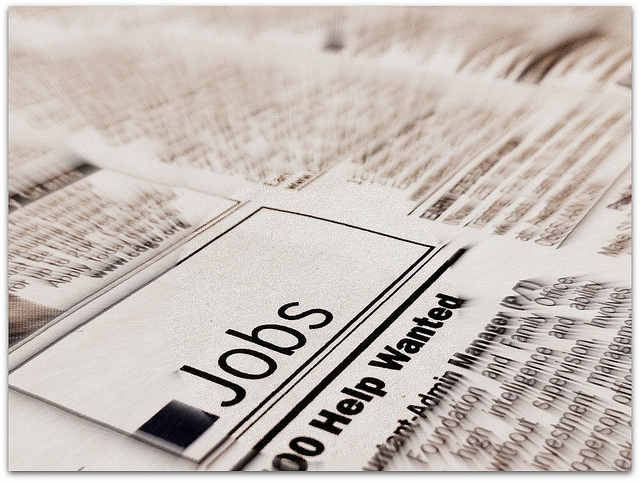 Attracting top talent is always a hot topic in the agency world, and to attract creative people, agencies have gotten creative when it comes to recruiting. Check out these five examples of agencies pulling stunts to hire their next creative star. 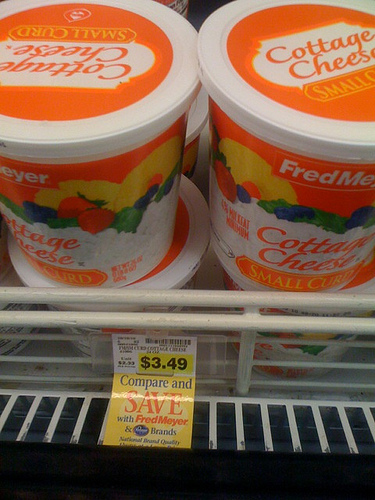 1. Wieden+Kennedy: To find the right person to be the social strategist for their client Old Spice, the agency has posted this interesting job listing that opens cheekily, “Do you regularly surf the Web? Can you do Facebook? Does the prospect of a more digital future get you jazzed?” The job post continues with a list 10 Internet challenges that prospective candidates must complete, including ridiculous things like this: “Create the best original Pinterest board dedicated to the sport of inline speed skating (NOT roller-hockey).” And this: “Create the most reviewed recipe on allrecipes.com in a single week using cottage cheese as an ingredient. The reviews don’t have to be good.” Candidates have until Nov. 5, at 5:00pm PST to submit their entries. Better start testing those cottage cheese recipes.

2. Saatchi & Saatchi: Last year Mike McKay, executive creative director of Saatchi and Saatchi LA, tweeted this: “I have a writer position worth $70k. Funniest twitter response gets it.” Turns out he was serious. McKay narrowed it down to 17 finalists and ended up hiring Jonathan Pelleg for his tweet: “You have to be concise on Twitter. Like a circumcision, everything extra gets cut off whether you like it or not.” Yup, that was worth a $70,000 salary, apparently.

3. AKQA: Way back in 2006 when Second Life was a thing, AKQA opened a virtual office in the online virtual world as a way to attract and hire new talent. The idea was to tap into the unique, digitally inclined, diverse community that exists on Second Life and find new kinds of people to hire. Didn’t they know that you never know who or what is actually behind an avatar? 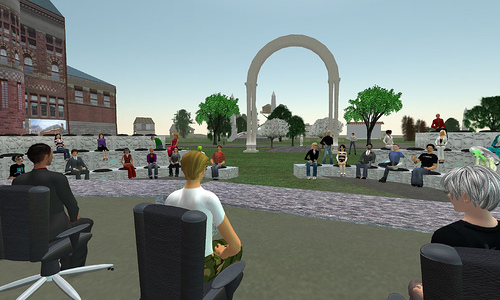 4.  Crispin Porter + Bogusky, Ogilvy in New York, Proximity Atmosphere and Saatchi & Saatchi Wellness:  In 2009, these agencies partnered up to put on an “American Idol”-style competition for new talent called The Big Ad Gig. The competition challenged prospective candidates to make YouTube videos about why they should get the job. Eight finalists got to go to Advertising Week and work on an Ad Council brief, and one winning campaign ran across Microsoft properties. Also, four winners got freelance gigs at the agencies. There was another Big Ad Gig this past August that involved candidates answering a random interview question in 60 seconds using their webcams.

5. Eisen Marketing Group: Though not an agency, this PR firm did something similar to The Big Ad Gig. in 2009 Eisen Marketing Group put on a competition to find the next “PR Star.” Recent grads applied to be contestants on the reality TV-style contest that involved three weeks of PR-related challenges. The whole ordeal was turned into and aired as a Web series. The prize for winning candidate? A paid internship. Jesus.