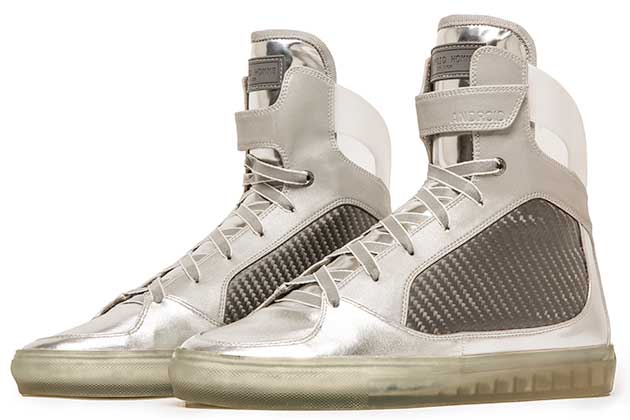 Brands were big on real-time conversations, user-generated content and virtual reality experiences this year. And while most followed the trends, a few were bold enough to set the pace.

Here are Digiday’s top picks of brands that won at social media in 2014:

Heineken
Heineken’s track record on social this year was a thing to envy — there’s a reason the brand landed the 2015 Cannes award for creative marketer of the year. Heineken ran a number of engaging campaigns throughout the course of the year, starting with a 15-second crowdsourced film and ending by throwing surprise holiday parties for its fans in real time. In between, it unveiled several campaigns that utilized mobile and location-based targeting. One endearing highlight: Heineken brand Newcastle Brown Ale’s “If We Made It” campaign, which made fun of itself for not being able to afford a Super Bowl ad.

Marriott
Even though it wasn’t the first brand to tap into the potential of virtual reality — and it certainly won’t be the last — Marriott nailed VR with its #GetTeleported campaign. The hotel chain used Oculus Rift to take fans to Hawaii and London without taking a step outside of the booths it set up across the country. #GetTeleported was merely a facet of Marriott’s ongoing “Travel Brilliantly” endeavor, through which it seeks to revolutionize the hotel business. Marriott also announced this year that it was forming a global content and creative marketing studio, to produce travel-related content toward driving new business.

Charmin
Any brand looking for a few tips on how to run its social feed could do worse than emulating Charmin. The toilet paper brand is not afraid to laugh at itself — or give its 57,000 Twitter followers a chuckle. On National Toilet Paper Day (Aug. 26, mark your calendars now), it recruited Times Square’s musician-performer “The Naked Cowboy” to distribute 20,000 free rolls of toilet paper. Other stunts have included a social campaign around the World Cup and another one where Charmin visited four beaches across the country this summer, bringing relief to beachgoers by giving them a bathroom option aside from peeing in the sea.

GE
Fueled by the belief that science can be made fun and relatable, GE is a brand that has consistently innovated. It has experimented with various platforms, from Twitter to Vine to Snapchat, and remains one of the few brands that maintain an engaging blog of its own. Moreover, it consistently cooks up creative campaigns, like last year’s #6secondscience, which showed fans how to conduct short experiments on Vine, or the more recent #Emojiscience lab. It even created a rad pair of moon boots to show off its advanced materials. Much of what GE does is complicated, which makes its content marketing all the more impressive.

Netflix
Netflix has not only altered the digital landscape and changed the way we watch television but has also produced blockbuster shows that are brands in their own right — be it “House of Cards,” “Arrested Development” or “Orange Is the New Black.” Its efforts on the marketing front also helped its brand, with an interactive campaign that used responsive GIFs. It also rolled out campaigns on Facebook, Vine, Twitter and Instagram throughout the year — including posting Halloween photos of pumpkins carved to resemble its shows’ most famous characters.