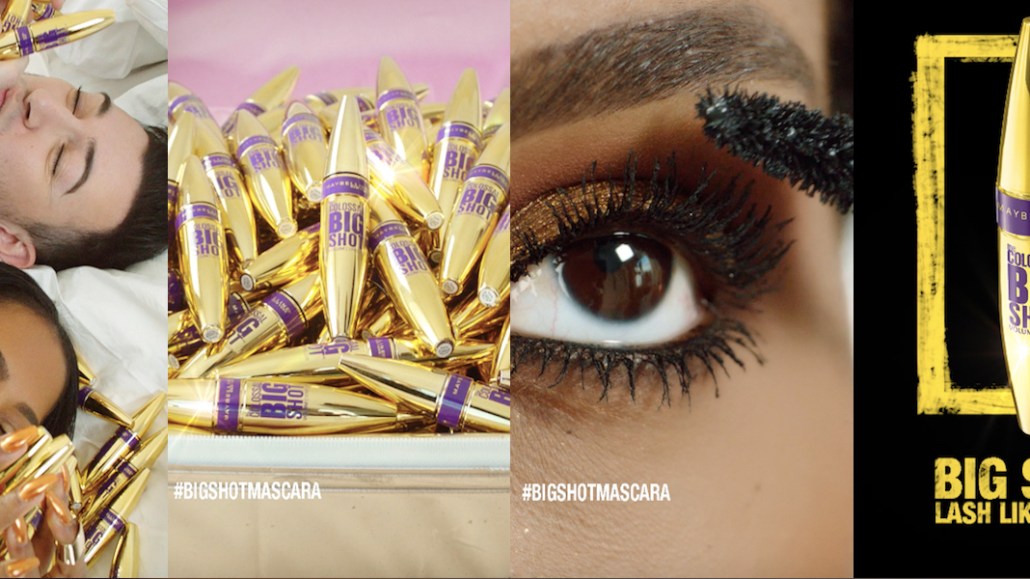 Content from brands makes up one-third of the top-viewed Instagram Stories, the short, snappy video and photo montages, which disappear after 24 hours. And this January, Instagram unveiled ad units for its 4-month-old Snapchat clone to give snap-happy brands further reach beyond their followers.

Rory Hallam, creative operations director at agency ThinkJam, said that while it is early days for ads on Stories, advertisers are champing at the bit over “sound-on vertical video” thanks largely to Snapchat.

“It is a great opportunity for brands to express their product in that native experience,” he said. “Consumers won’t feel too offended by the content as it is highly targeted and easy to skip.” And as the units bookend content rather than interrupt it, they are not intrusive to the user’s experience, he said.

Only 30 advertisers on the platform currently have access, but the format will be made available to other brands soon. Here’s a look at what brands have been putting into the units so far.

Airbnb
Travel company Airbnb was one of the first advertisers to buy a carousel ad on Instagram, calling on users interested in family, culture and travel to “live like a local” and book a holiday via the platform.

Likewise, Airbnb is among the first crop of advertisers using the new ad units on Stories. This time, for its Airbnb Experiences product, which connects holidaymakers with a curated selection of local activities.

Its two 15-second spots show travelers exploring the natural wonders of San Francisco and at a cooking class in Japan.

While not quite a first-person account, the ad mimics the Stories medium with short bursts of video that build into an episodic story — the making of a miso soup — set to music.

ASOS
ASOS is running Stories ads as part of a transatlantic brand-awareness campaign among millennials.

While its experimentations with Stories so far have been focused on products and behind-the-scenes content (like its competitors Topshop and Missguided), this ad is a far cry from its usual chatty, low-fi style on the platform.

Instead, the brand has created a glossy editorial shoot that feels like a traditional TV spot.

Maybelline New York
Maybelline riffs on the popular unboxing genre with its Stories ads for a new Mascara product, The Colossal Big Shot. It repurposed material from its boss-themed YouTube spot, which has had 3.2 million views since its debut last month.

“These social media stars use this platform multiple times per day to connect with their followers, so we knew how impactful it would be to have a strong presence here,” said Anne Marie Nelson-Bogle, svp of Maybelline New York.

Bacardi
Linking music into the Stories is Bacardi with a Stories campaign that is targeting users over 21. It also used material from the brand’s longer sport on YouTube.

It’s a premium-looking spot that would feel at home on a TV set.

These are products that align themselves with the aspirational and curated content the platform is known for, despite being nestled in the rough-and-ready format that is Instagram Stories.

Louis Vuitton France
Local to France, the fashion house is taking a two-pronged approach: hoping to raise awareness of its spring-summer 2017 collection and simultaneously drive sales.

Unlike other ads, which have been adapted from a landscape shot into a vertical format, the campaign was shot entirely in vertical video.