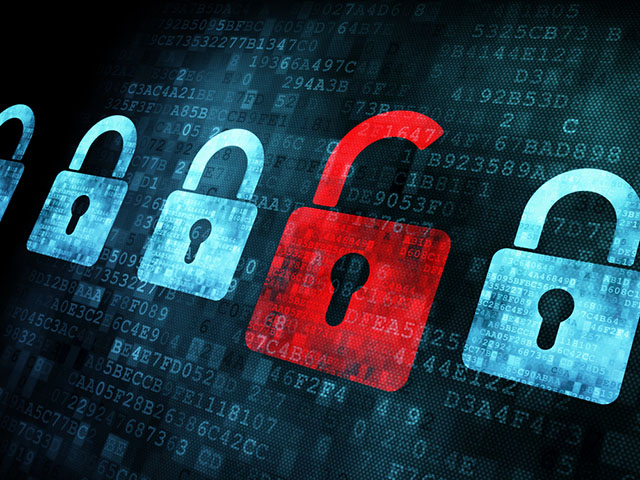 At this point we all know about brand Twitter hacking that’s happened over the past two days and everyone has said their two cents, but that’s not stopping some brands from forcing the conversation to continue.

While both Burger King and Jeep have gotten their hacked accounts under control, some brands decided to try to be “funny” and insert themselves into the Twitter hacking buzz by pretending to be hacked. No one is amused.

While Digiday has been stressing high-metabolism marketing and the importance of brands staying on top of culture and finding ways to respond and participate in it in real-time, forcing it and being boring and contrived about isn’t the way to go.

Here are three examples of brands who tried to tack themselves onto the brand hacking Twitter buzz.

BET: BET played along with MTV’s fake hack and similarly posted lame tweets with the same hashtag. How creative. Totally had us fooled!

Denny’s: Denny’s took the honest approach and flat-out said they were “hacking themselves.” Way to force relevancy and humor Denny’s!

OMG we hacked ourselves because it’s the cool thing to do! yfrog.com/h2tdxup