15 Stats You Need to Know About Vine and Instagram Video 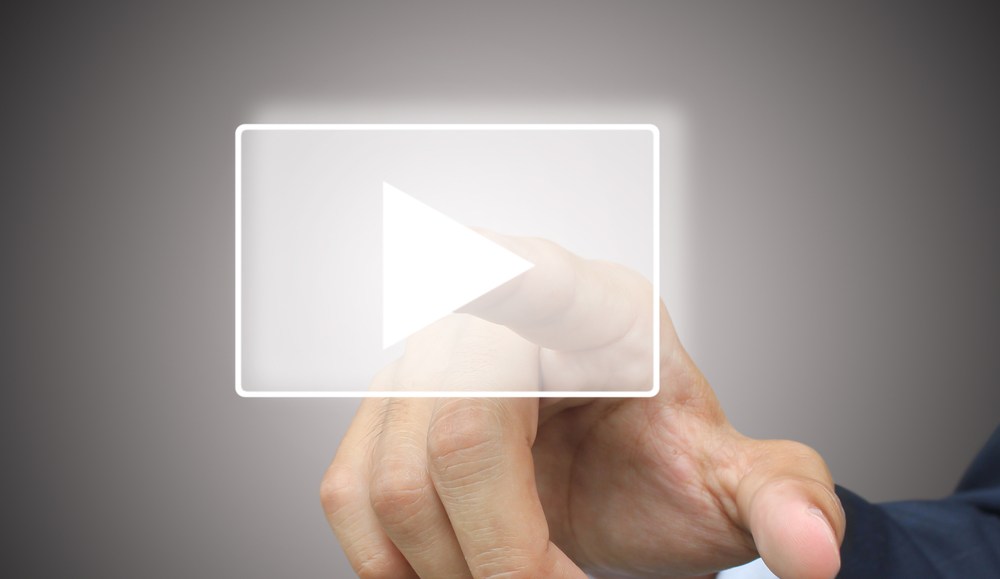 More and more brands are trying out Vine and Instagram video — like, for example, Airbnb’s recent “Hollywood & Vine” crowdsourced Vine film campaign, and the Instagram-only trailer for the Steve Jobs movie.

The trend is unlikely to sputter out any time soon. So brands would do well to study these 15 interesting stats about  mobile video, how people are using Vine and Instagram, and what kinds of results people are seeing with these different mobile video platforms:

Two-thirds of the world’s mobile data traffic will be video by 2017. (Neomobile)

A branded Vine video is four-times more likely to be seen than a regular branded video. (7th Chamber)

On April 15 this year, the day of the Boston Marathon bombing, a record 19,667 Vines were made. (Buzzfork)

Three of the five most retweeted Vines ever made were created by musicians. (Buzzfork)

Two-thirds of the world’s top 100 brands were already on Instagram before it introduced video. (Simply Measured)

Lululemon, one of the first brands to use Instagram video, gets about seven-times as many comments on its Instagram videos as it does on its photos. (Simply Measured)