Viacom adds a Nickelodeon-branded app to its UK collection 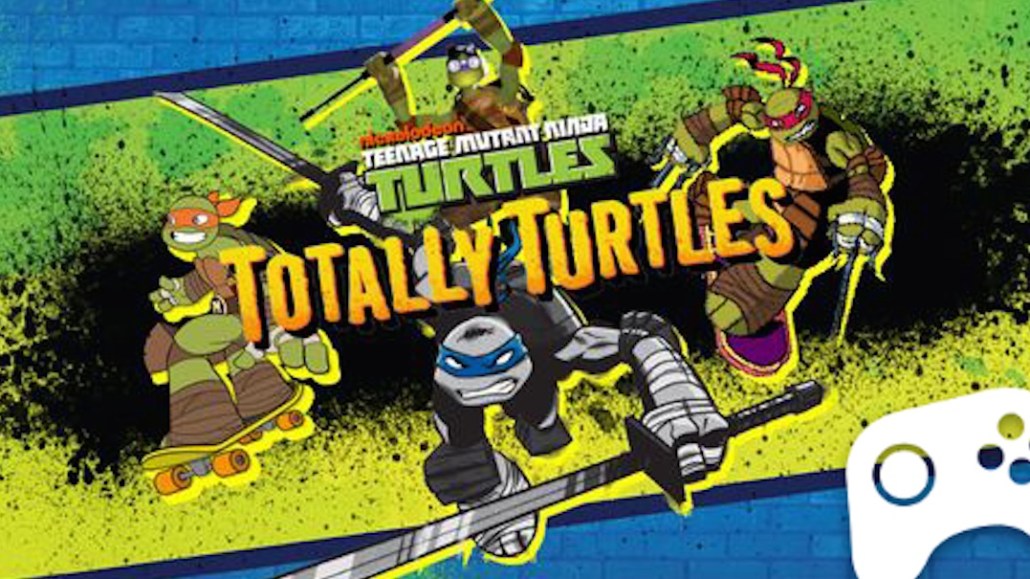 As more viewers prefer to watch video on demand, Viacom’s Nickelodeon has launched the Nick Play app in the U.K., featuring episodes of shows like “SpongeBob SquarePants,” “The Thundermans” and “Henry Danger,” plus short-form shows and games.

In the U.K., viewers can already watch Nickelodeon shows on demand through catch-up apps from pay-TV providers like Virgin Media, Sky, BT and TalkTalk. Viacom has four other branded apps on which it offers short-form content: Nick Jr. Play, MTV Play, My5 and BET. The new app will offer shows running eight to 12 minutes long and a way to personalize content for audiences.

Linear TV viewing is still important, but today, viewers get content from many sources, said Dan Fahy, vp of commercial and content distribution at Viacom International Media Networks, adding that he doesn’t expect the app to cannibalize Nickelodeon’s linear audiences.

“We believe this will be additional viewing and grow our audience share,” he said. “The primary use case is, people gravitate to the biggest video screen in their house, the TV set. This will answer latent viewing scenarios.”

According to a report by Enders Analysis, two-thirds of children’s and young adults’ TV time is spent watching traditional broadcasters’ content, with the rest split between unmatched activities such as online, gaming and short form. Nickelodeon doesn’t disclose data on how many watch through affiliate apps, but Fahy said Nickelodeon’s viewing trends are in line with the report.

The Nick Play app is integrated with Virgin Media’s payment system, so Virgin Media subscribers will automatically have free access.

Kids have a propensity to rewatch the same shows again and again, which helps Nickelodeon drive revenue from sales of licensed merchandise from certain show brands.

“The important thing is as many kids see the show as possible. The content is then a pure ad for a ‘Paw Patrol’ lunch box,” said Gary Pope, director of the marketing agency and children’s media research group Kids Industries. “A child doesn’t differentiate between short and long content; they consume when it suits them.”

Getting people to download additional apps when they can already access much of the content through pay-TV catch-up services will be the challenge, but from observing other markets, Fahy is confident. In Latin America, Viacom has linked its branded apps with pay-TV platforms and has had strong viewing results.

“We expect that to be true with this app, too, because Virgin Media will promote the usage of the app in their TV guide and through direct-response communication,” he said.