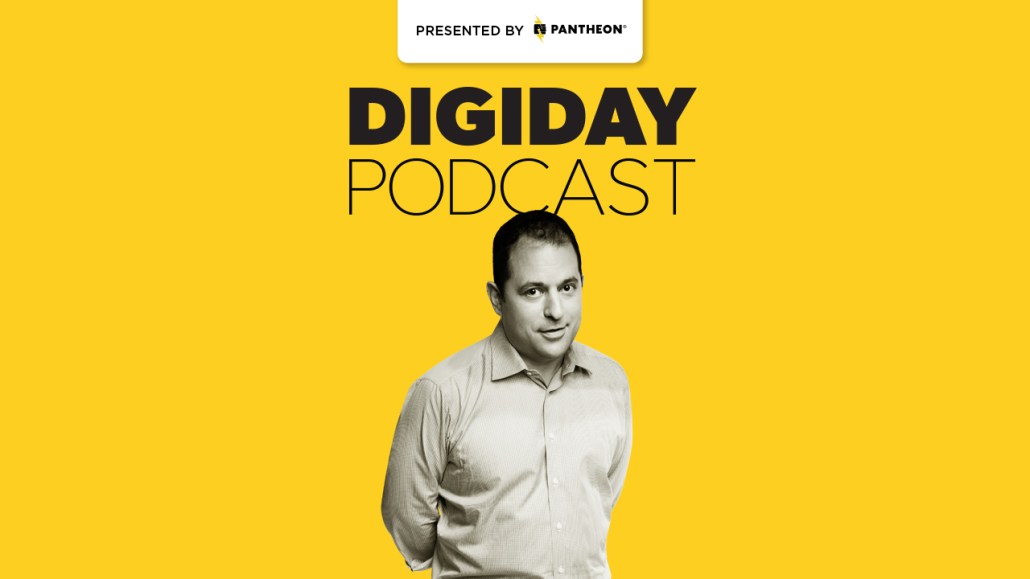 There are many video streaming services hoping to be the next big player in the future of TV. Peter Kafka, a reporter at Recode Media and host of the Recode Media podcast by Vox, thinks Netflix has remained ahead of the curve and will retain the top spot for as long as streaming services keep positioning themselves as the answer to Netflix.

“If everyone is positioning themselves as the Netflix killer or a response to Netflix, even if it’s not a 100% true, that means Netflix is winning,” said Kafka on this week’s episode of the Digiday podcast. “Netflix has figured how to generate a lot of content and figure out how to make that content appealing to its subscribers and then to convince Wall Street to allow them to borrow an unlimited amount of money to fund that content.”

On our latest episode, Kafka discusses whether Disney can prove to be a true Netflix challenger, why Google and Facebook do not want to go into video programming and more. Edited highlights below.

Disney can compete.
“Disney has most dramatically overhauled its strategy to take on what Netflix has accomplished. The challenge for Disney is they’re starting at zero, when they launch the service on Nov. 12 this year. The will spend a lot to build up the service, the marketing capacity and the tech capacity. Then they have to convince a Netflix subscriber or someone else to pay them $7. That’s an easy ask for most people so they can get tens of millions of subscribers quite easily.”

The duopoly doesn’t want to play.
“Google and Facebook, fundamentally, want to see themselves as distributors, as platforms, as neutral purveyors of things that other people make. YouTube has repeatedly gone in and out of spending money on content. Even when they’re spending a lot of money, it’s still small by regular content company standards. I get that they don’t want to make their own movies and TV shows. My question is why don’t they take their YouTube TV product, which is basically a cable bundle, subsidize that and make it $20 or $15? They’ll burn billions of dollars in the process but there’d be a real reason to do it. They’d be distributing TV to millions of people. They’d have a business case for it, which is advertising, which they’re really good at. The fact that they’re not doing that is super telling.”

TV networks are no longer interested in acquiring digital media companies.
“[Digital media companies] said they know how to reach the millennial video viewer, know how to work with platforms. In Vice’s case, they said they can get millennials to pay for TV to watch Viceland. Every part of that pitch has gone away. No one cares whether you can unlock Facebook, no one wants to be part of your advertising-based business, you have proven that you’re not any better at reaching millennials than anyone else. They’re also going to TV networks and asking if they can make shows together. TV networks make these shows professionally. NBC, Fox and others are now saying these are no longer assets [they] want to acquire.”