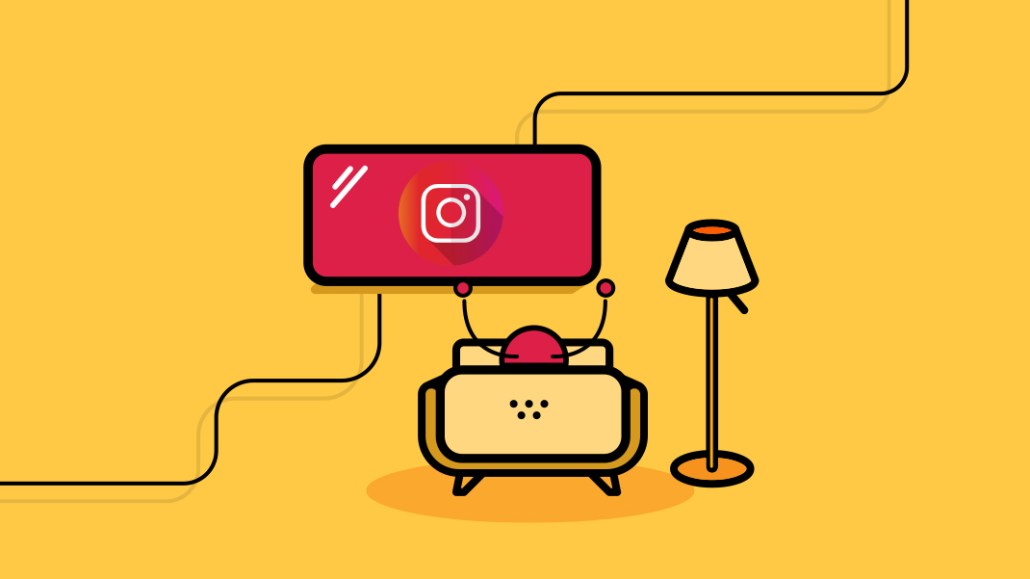 Instagram’s IGTV has some work to do to become the television-esque video platform that its name implies. But two months after the Facebook-owned app introduced the long-form vertical video section, more TV-like content is appearing on the platform.

Episodic videos are emerging as a popular kind of content on IGTV, Instagram executives and creators said at a press event that Instagram hosted in Los Angeles Sept. 13.

Justin Antony, Instagram’s head of emerging talent partnerships, pointed to Lilly Singh as an example of a creator who has been posting episodic content to IGTV. A YouTube comedian with 7.9 million Instagram followers, Singh has been running a comedy news show show called “Spice News” on her IGTV channel since the day after IGTV launched on June 20. The 10 episodes to date have averaged more than 434,000 views per episode.

Jayden Bartels, an actress, singer and dancer, has also been posting serialized videos to IGTV. Bartels’ videos, where she answers questions from her followers, have averaged more than 74,000 views per episode across the first 11 episodes.

The emergence of episodic content on IGTV is important if the platform hopes to establish itself as a destination for long-form video on par with YouTube and Facebook Watch. Episodic series give existing viewers a reason to return and can also help to attract and retain new viewers. Unlike one-off videos that may not be representative of a channel’s content, a single episode of a series can encapsulate for viewers what to expect from a channel, said IGTV product manager Ashley Yuki.

Instagram has yet to add features that would capitalize on the emergence of episodic content on IGTV. For example, IGTV does not feature playlists that creators and media companies could use to compile all the episodes of a series, as some publishers have done with the episodic videos they post to Instagram Stories. Playlists would be useful for series that carry a narrative from one episode to the next, and they would also make older videos more discoverable. Instagram does not have any active plans to add playlists to IGTV, “but it’s an obvious idea that comes to mind,” Yuki said.

Another obvious idea would be for Instagram to invest in original episodic content for IGTV as its parent company has done with Facebook Watch, though Yuki said that’s not in the cards at the moment.