Gatorade is kicking off a livestreaming video series on Twitter 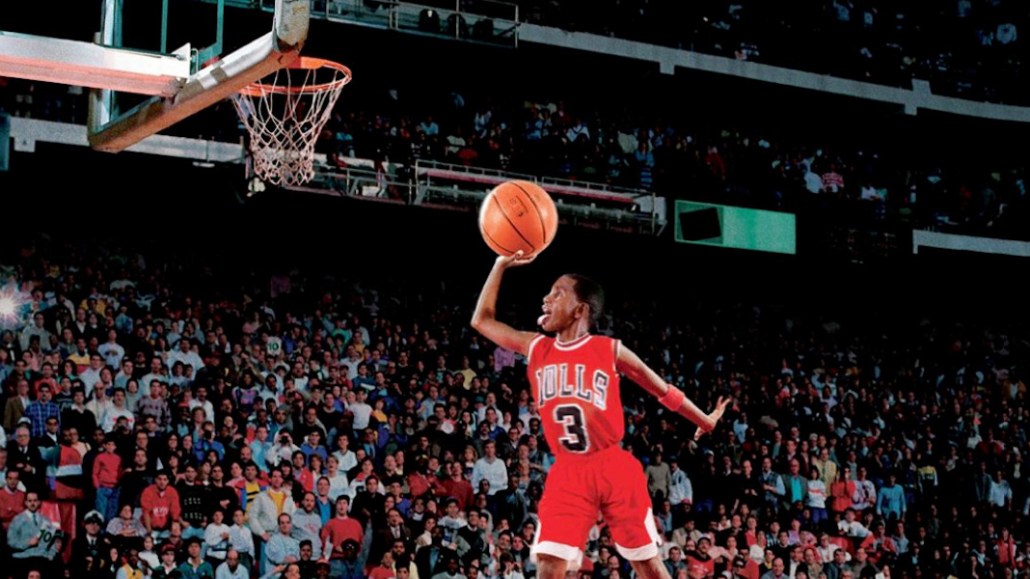 Twitter is making a big push into livestreaming video, but most of these efforts have been with media companies like Bloomberg Media and BuzzFeed. This week, however, it’ll kick off a live series by Gatorade, centered on high school basketball recruits.

The show, called “#TheDebut,” will start Jan. 19 with a game between Spartanburg High School and Shannon Forest Christian School in South Carolina and end Feb. 23 with a game between AZ Compass in Arizona and Findlay Prep from the Henderson International School in Nevada. TV and YouTube personality Rachel Demita will host the games, with help from former NBA players Nate Robinson and Baron Davis. Naturally, Gatorade products will be visible on the sidelines. Gatorade worked with digital agency VML, production house Intersport and Twitter to develop and distribute the show.

“This is a unique offering and is in line with our commitment to finding interactive engagement with consumers in an unexpected way,” said Kenny Mitchell, head of consumer engagement for Gatorade. “Sports in general — and basketball in particular — is well-connected to the Twitter platform, no matter whether you look at college, professional or high school games. So we thought, ‘Why not give livestreaming basketball series a try?’”

Mitchell said “#TheDebut” is an experiment for Gatorade, and as such, the goal is to improve brand awareness and consumer engagement, not drive revenue.

Twitter will promote the series with ad products like promoted tweets that target basketball fans, according to Mitchell. Twitter’s global logged-in and logged-out audience will be able to see the tweets and find them on Gatorade’s Twitter handle and at live.twitter.com/TheDebut.

Other brands have used Twitter for similar purposes. Nike livestreamed a marathon last May, while Converse did a branded (non-live) video series called “Public Access” on Twitter during the back-to-school season last year. Andrew Barge, head of sports broadcast partnerships for Twitter, said the Gatorade series is Twitter’s first foray into high school sports and is a “2.0 version of a livestreaming partnership with a brand” because it’s not a one-off deal.

“Sports represent a significant portion of livestreams on Twitter, but high school basketball is a massive, untapped opportunity for us, given how much [unpaid] engagement we are seeing in this category,” Barge said. “I believe ‘#TheDebut’ will resonate with [all the] basketball fans on Twitter, although it’s a high school-specific program.”

Livestreams make sense for publishers that know how to develop content already and want the ad revenue that goes along with it. Few brands have the same ability to develop content, much less the right content for live broadcasting, though. Despite those potential hurdles, Mitchell is optimistic about Gatorade’s foray into livestreaming.

“I still believe livestreaming is an opportunity for brands if they can figure out a right way to do it,” he said.