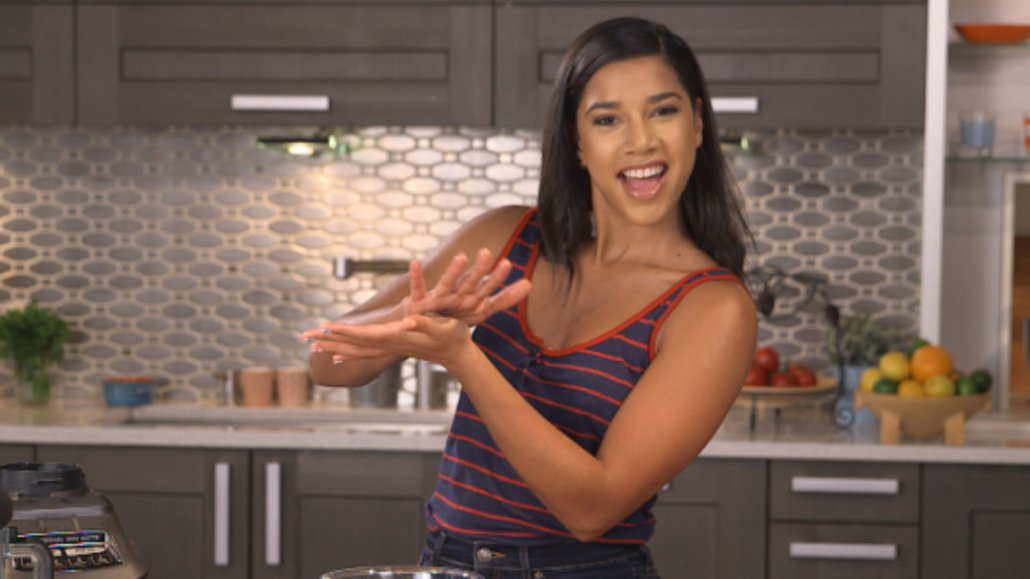 The goal is to be prepared as viewers spend more time on Facebook, Instagram and Snapchat, and as the platforms themselves seek longer and more TV-like content and less overhead cooking videos and other viral short-form formats currently saturating the news feeds.

“Everywhere we turn, everyone is talking about show concepts,” said Vikki Neil, svp and gm of digital brands for Scripps Networks Interactive. “For years, we did web series. The only thing that’s different from the web series of those days and the shows of today is that the concepts and talent are better.”

Today, Scripps distributes more than 800 videos per month across Facebook, Instagram, Snapchat and YouTube. This includes series such as HGTV’s DIY/home-hacks series “Easy Does It” and Travel Channel’s “Behind the Like,” about vacation hotspots. Overall, Scripps has about six short-form social series for each of its media brands, with varying formats and topics. The thinking was, once Scripps started producing shows, people would start watching them regularly.

Scripps plans to launch few new social series in April and May, including “How to Win Summer,” “Busy Mom’s Kitchen” and “Sweet Eats” for Food Network and “How to House” and “Way to Grow” for HGTV.

The decision to create more themed social series came on the back of viral hits such as one of the first “Easy Does It” videos, which instructed viewers on how way to store vegetables and got 65 million video views on Facebook. The popularity of home-related hacks led Scripps to continue the series, with later episodes such as “How to Care for a Cast Iron Pan” also nabbing large view counts on Facebook.

Neil said this focus on franchises is part of the reason for Scripps’ growth on social platforms. The company hit 1 billion social video views in March, up 254 percent from the previous year, according to Tubular Labs.

Scripps’ next plan is to create more distinct video shows for social platforms, especially as Facebook and Snapchat recruit (and pay) media companies to produce more TV-like content for their platforms.

On Snapchat, where Food Network is one of 40-something Discover media channels, Scripps has already been piloting shows. Last year, the company worked with social media stars and mainstream celebrities to create episodic content, which aired inside Food Network’s Snapchat Discover channel. More recently, Food Network has also released series like “Tieghan’s Harvest Table” and “Chelsweets Takes the Cake” on its Discover channel. Later this spring, it will roll out “Mister Manners’ Guide to Millennial Manners” and an as-yet series about millennial entrepreneurs on the channel.

To be sure, these are not part of the “Snapchat Shows” initiative, under which Snapchat is paying media companies to produce original content for the platform — but it’s something Scripps and Food Network, as well as other Discover partners like MTV and Comedy Central, are working toward.

“The Snapchat content is moving closer to what I would consider a closer, traditional show concept,” Neil said. “These ideas can very easily be turned into [longer-form] shows.”

Scripps’ social video content is produced by Scripps Lifestyle Studios, which was launched by Scripps in December of 2015 to oversee its digital business and has since doubled in size to 200 people.

“For many years, our digital presence was focused on a lot of promotion for our TV networks and people coming to Food Network for recipes,” said Neil. “Our goal is to of course support what we can for TV, but not at the expense of building our digital audience.”