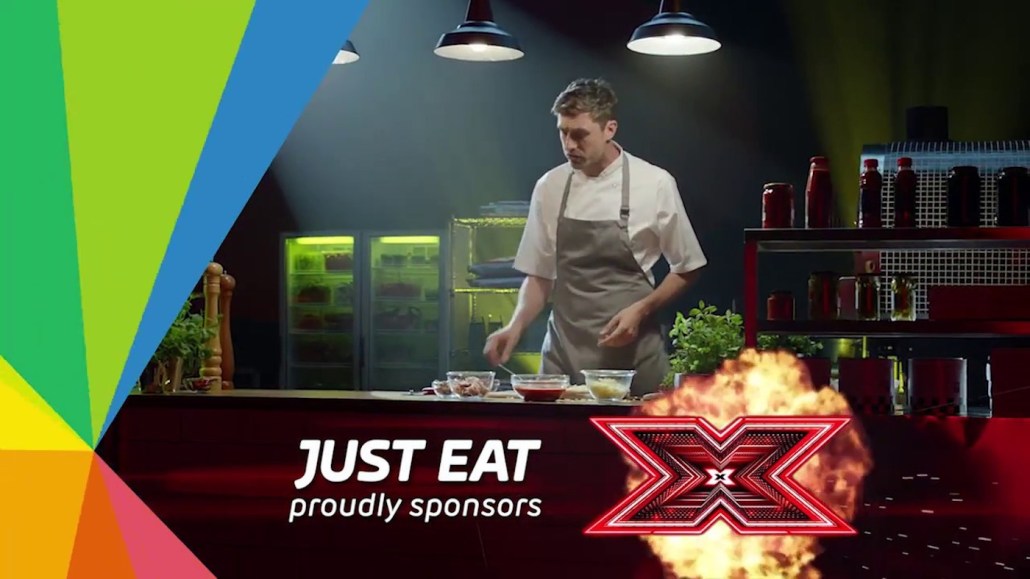 TV ads are often hailed as the shining example of an advertising model. For online food delivery service Just Eat, however, TV advertising doesn’t measure up to the challenges ahead.

The same measurement issues that plague online media owners will hit the TV industry, said Matt Bushby, Just Eat’s head of growth marketing. TV may be the advertiser’s platform of choice for mass reach, but as it switches focus from acquiring customers to retaining them, there’s greater emphasis on knowing what the medium drives beyond awareness. “I think there’s a role for TV, as it’s still the place to go and get scale,” said Bushby. “But the challenge is now about the context, and I think it’s about understanding how people consume that media is changing.”

Just Eat identifies its best-performing ads by tracking the visits they generate to its site and the orders made. Each visit or order is compared to data from the Broadcasters Audience Research Board and Mediaocean on when the ad ran. The process, which Just Eat implemented earlier this year, tries to determine the short-term impact of its TV spend, as it is “very difficult to get TV to pay back in the immediate short term,” Bushby said.

Meanwhile, Just Eat is also building a better econometric model, which pulls in various sales and audience data, to understand the longer-term impact ads are having on whether customers are choosing it over its rivals. Having those insights would allow the advertiser to change how it segments its TV audiences, particularly focusing on purchase intent and demographic data.

Just Eat’s push comes amid growing frustrations from media buyers and advertisers that broadcasters aren’t sharing more of their viewing data, particularly around their video-on-demand platforms. Broadcasters have argued that doing so could endanger their own viewer data, an excuse both Google and Facebook have used for not fully opening themselves up to third-party measurement.

Despite its reservations, Just Eat remains committed to TV. Like it is for other online businesses, TV is Just Eat’s biggest media outlay, as the company said it has been the single biggest driver for the business. Nevertheless, some observers are concerned that as the medium becomes so fragmented and ratings continue to drop, advertisers will find it harder to generate reach and frequency.

This is part of the reason why Just Eat has tried to apply what it’s learned from programmatic into small tests with addressable TV ads. However, a lack of premium inventory and fragmentation have left Just Eat reluctant to pump more into addressable TV ads for now. “It’s surprised me that addressable TV hasn’t grown as quickly as it was promised,” Bushby said. “It felt like there was a perfect storm forming when [addressable TV platform] Sky AdSmart launched, and that hasn’t necessarily transpired.”