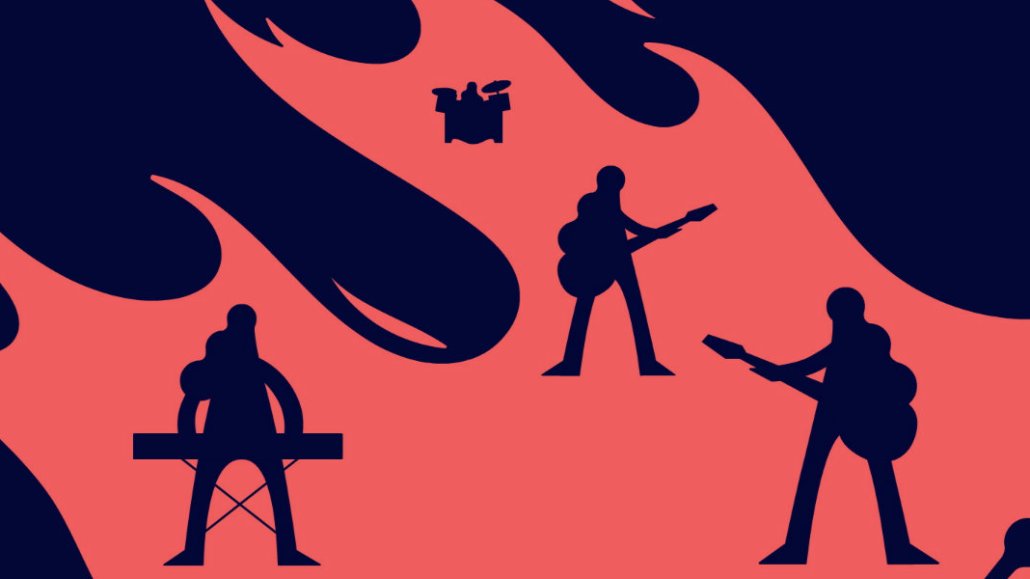 CNN’s Great Big Story loves cartoons — so much that the company has built an entire team dedicated to animated videos.

Funded by CNN, Great Big Story is an independent subsidiary of the news giant focused on inspirational and edgy content for social and mobile platforms. Of Great Big Story’s 40 employees, six people work within its animation department, which is responsible for producing two- to three-minute cartoons as well as supporting art and graphics for live-action videos made by the digital network. On average, the animation team produces two to three fully animated pieces per month, with recent videos covering topics such as the man who created Comic Sans, Atari’s infamous “E.T.” video game and the origins of songs like “Smoke on the Water” and “American Woman.” Each cartoon typically takes about a month to produce.

“Animation is a way to tell stories that we would have no way to tell otherwise,” said Ben Whitla, creative director for Great Big Story, who oversees the animation department and built it from an initial group of three staffers.

According to Whitla, one big reason for staffing an animation department is that it allows the Great Big Story to cover historical topics. “Often, there’s simply no footage of [the historical topic] and you’re not going to make a good two- or three-minute video out of stock photos,” he said.

Other reasons for choosing animation over live action include interviews Great Big Story conducts with interesting personalities. Here, animation can enhance or expand on what the interviewee says.

Great Big Story’s animated videos average 300,000 views across platforms, the company said. But where animation truly delivers is on YouTube, with viewers sticking around for 70-80 percent of the clip on average. This is different from live-action clips, which have a more gradual drop-off once the video starts, according to YouTube analytics data provided by Great Big Story.

“A high percentage of content on YouTube is live action, which might feel more disposable,” Whitla said. “With animation, people get the sense that a good amount of time and effort has gone into it — and once they click on the video, they’re committed to the end.”

This is different on Facebook, where Great Big Story publishes the cartoons but does not see as much viewership or engagement. “It’s a tough sell when people are used to looking for an identifiable face or object in the first three seconds,” said Whitla. “With animation, you’re never going to get that shock-amaze factor you need to break through the early Facebook wall of commitment.”

Beyond YouTube, Great Big Story’s next move in the world of cartoons is to produce original shows for streaming video platforms.

“We’re talking to companies about doing longer versions of our stories for their platforms, some of which are already home to animation,” Whitla said.