Why CNBC International is shifting its video strategy to YouTube 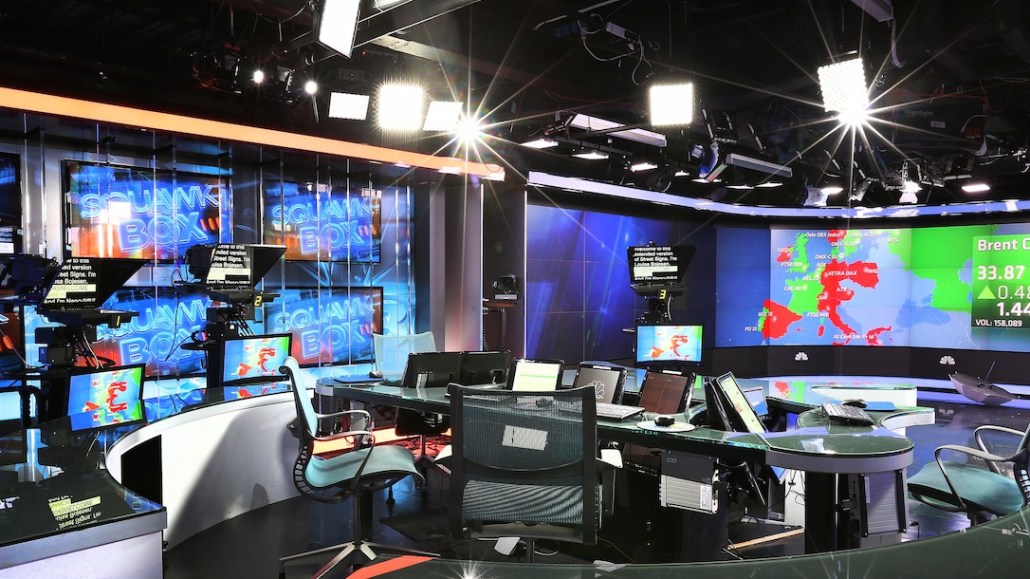 CNBC International is making YouTube a big part of its video focus this year, shifting away from one-minute reactive news videos on Facebook.

In the next few months, CNBC International will launch up to five video series. The videos — lasting between three and six minutes — will also run on Facebook and CNBC International’s site but were made with YouTube in mind. It aims to publish one video a day, increasing over time.

This move comes as CNBC International is trying to broaden its digital video coverage beyond markets and finance content. One of the series, “Office Envy,” will feature tours of interesting places to work, led by employees from the featured companies. Another will look at the pros and cons of major financial decisions, like buying a mortgage.

“Now, we’re covering all things money — as opposed to daily market decisions — because that affects us in lots of different ways, like how we travel or the strategy around business decisions,” said Cristy Garratt, head of international digital video and social media for CNBC.

CNBC International is doubling its video head count to fulfill its plans for more video. It already has six people in London and by the end of the summer, it will put four video specialists in CNBC International’s other headquarters in Singapore, where it already has one multimedia journalist.

Building an audience on YouTube is tricky, but it pays dividends: Garratt makes the point that the audience is more loyal than Facebook’s, and it’s easier to search for content on YouTube, so people can keep discovering videos there.

CNBC has already been doing more long-form, evergreen content. In January, it started producing “CNBC Explains” videos on Facebook and YouTube. These videos take on geopolitical and economic topics like blockchain or the dark web. They’re getting a 70 percent completion rate on YouTube, and CNBC International’s YouTube subscribers have increased by 60 percent since the explainer videos launched, according to the company. CNBC International currently has about 21,000 YouTube subscribers. In May, it had 707,000 views on YouTube, according to Tubular Labs.

CNBC International has also republished some of its TV shows on YouTube, such as “The Brave Ones,” 25-minute interviews with business leaders about their career highs and low that are getting up to 100,000 views on YouTube.

Since January, the company has also published a dozen a 20-minute Facebook Live shows called “Life Hacks Live,” featuring interviews with entrepreneurs and business leaders, including WPP chief Martin Sorrell, Yamaha Motor Ventures CEO Hiroshi Saijou and Imax CEO Rich Gelfond. Some of these videos are getting as many as 5 million views.

Garratt said CNBC International decided to make these longer-form videos before it was widely known that Facebook’s algorithm would favor longer videos. “The lucky thing is, the algorithm has changed, so our videos will work there as well,” she said. “Of course, there could be another algorithm change.”