Carnival gets deeper into digital entertainment with new streaming channel 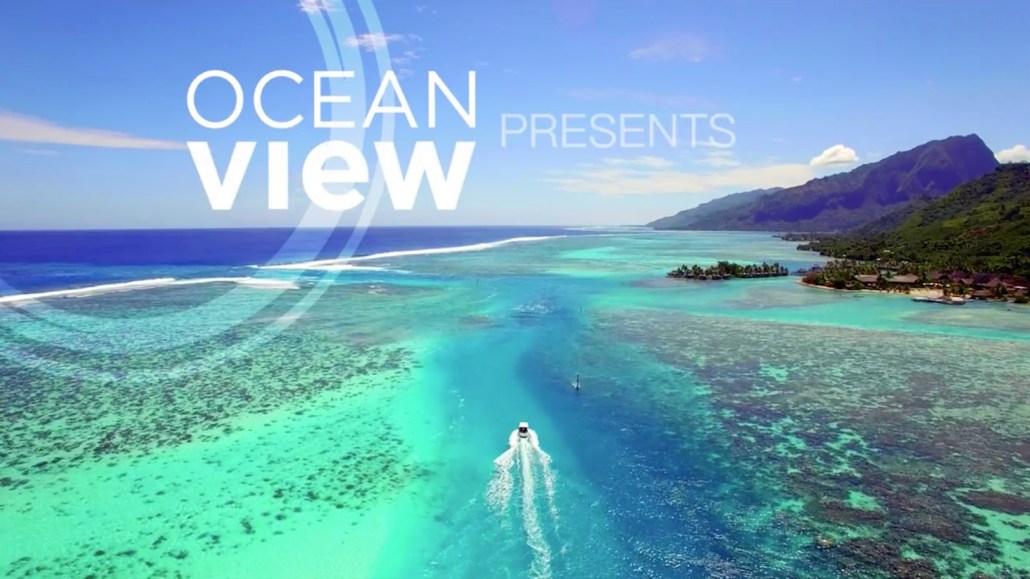 Cruise ship company Carnival Corporation is getting deeper into entertainment. After creating its own channel with four original series for network and cable TV, it’s creating its own streaming TV channel for those shows and two new streaming series.

Starting on Sept. 28, guests aboard 60 of the company’s 103 ships will be able to access the channel, called OceanView, in their rooms. On land, people can watch the channel on Amazon Fire TV, Apple TV and Roku. In late October, the content will be available on the company’s Ocean.com website. Carnival, with nine brands including Carnival Cruise Line, Princess Cruises and Holland America Line, is promoting the new channel on digital billboards in Times Square on Sept. 28.

The new channel is part of the company’s larger strategy to increase awareness and demand for cruise vacations, said Kathy Tan Mayor, svp and chief marketing officer of Carnival Cruise Line, after a panel at the Skift Global Forum in New York City, noting that only a quarter of Americans have been on a cruise.

“When you think about a vacation cruise, which has a long purchase cycle but is also an infrequent purchase, we need something we are able to do on a regular basis to keep people engaged and the brand top of mind,” she said.

Along with the shows, the company will use the channel to promote its cruise lines with videos about christening ceremonies for new ships, how ships are designed and their attractions such as gourmet food.

The channel is the latest move by the company into digital entertainment. On Sept. 25, Carnival announced new PlayOcean mobile app games for vacationers. At CES last January, Carnival introduced four original series that will air on national networks. All 80 episodes of these shows are being added to OceanView to increase their reach.

Joining these past shows are two new original series that will only live on OceanView, called “Go” and “Local Eyes.” “Go” chronicles the travels of artist and explorer Trek Thunder Kelly, while “Local Eyes” shows destinations from the perspective of locals. Each episode is 10 minutes long and commercial-free, in order to feed the interest in “snackable content,” according to Carnival. All six series on the channel will bring more than 100 episodes to the OceanView channel. The brand didn’t say how much it had spent on the channel and its programming.

To get awareness for the shows beyond its own channel, Carnival is working with media companies including BuzzFeed to create and promote future episodes, Mayor said.