Complex is getting 400,000 views on its daily pop culture YouTube show 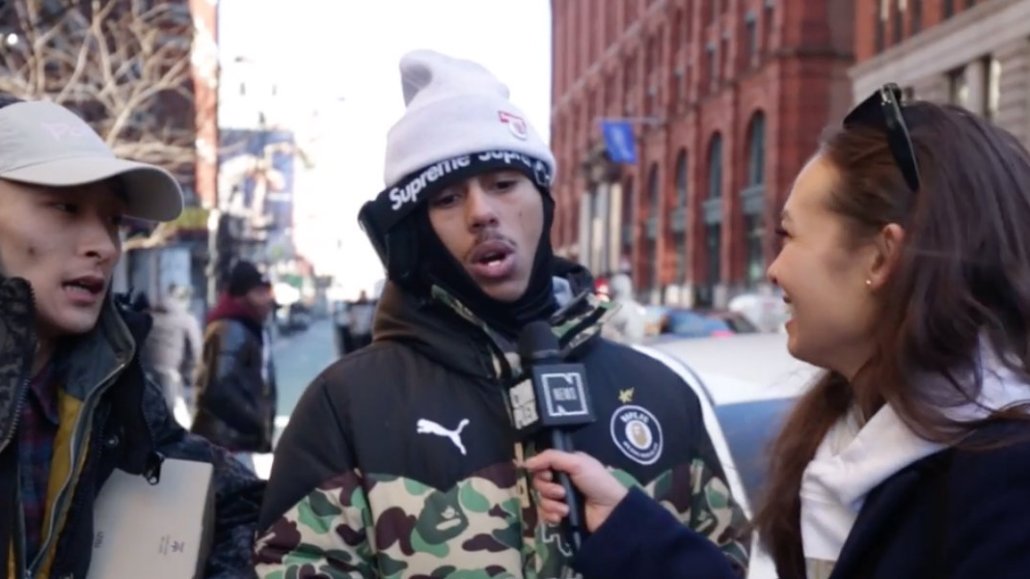 The longish format wasn’t the original plan, with Callahan-Bever originally envisioning a 15-minute daily show. Lively rehearsals ahead of the show’s April premiere suggested the show needed to be longer — maybe 30 minutes — before landing on the nearly hourlong running time “Everyday Struggle” has today. This is largely because people are watching the show: The average watch time for each episode ranges between 25 and 35 minutes on YouTube, according to Callahan-Bever.

Most episodes of “Everyday Struggle” get between 300,000 and 400,000 views on the Complex News channel on YouTube, with additional “millions” of views coming from clips distributed on Complex’s sites, Facebook, Twitter and Instagram. (Soon, Complex News plans to put full episodes on Facebook, with Callahan-Bever citing Facebook’s desire for longer videos as the reason why.)

Big names are endorsing the show, with the likes of Funkmaster Flex, Macklemore and even John Mayer publicly — and independently — posting on social media that they love it.

“I’m hard-pressed to think of something else we’ve done that’s had this type of adulation,” said Callahan-Bever. “And I think we’re only scratching the surface of what this program can be in the future.”

Ambitions are certainly high for Complex News, which Complex Networks CEO Rich Antoniello likened to a modern MTV News for those interested in hip-hop and cultural news on The Digiday Podcast. This has meant taking on more ambitious projects. Complex News’ YouTube channel started out as a place for quick-hit aggregated news videos covering the most popular topics on Complex’s website. That changed during the Ferguson riots in 2014, when Complex News sent one of its personalities to report from the town. The positive feedback gave Complex the boost it needed to start producing longer documentaries, such as a 40-minute piece exploring the underground economy of Supreme resellers. Complex News tries to roll out a new doc every few weeks, said Callahan-Bever.

Overall, these efforts have contributed to a significant uptick in viewership for Complex News on YouTube in the past year. In the last 12 months, Complex News’ YouTube channel has grown from 1.3 million subscribers to more than 1.8 million, according to YouTube analytics firm OpenSlate. In that time span, Complex News also generated 388 million video views, increasing its total YouTube view count by 75 percent in the process. Today, the Complex News YouTube channel gets nearly 45 million views per month.

“Based on the data that we have, YouTube’s algorithm is always looking for channels that have great watch time,” said Dan Ghosh-Roy, svp of audience development for Complex Networks. “That’s what ‘Everyday Struggle’ is all about. We didn’t have any proof of concept that a daily, 45- to 55-minute show was going to be something that could work within YouTube’s algorithm, but it’s certainly doing it.”