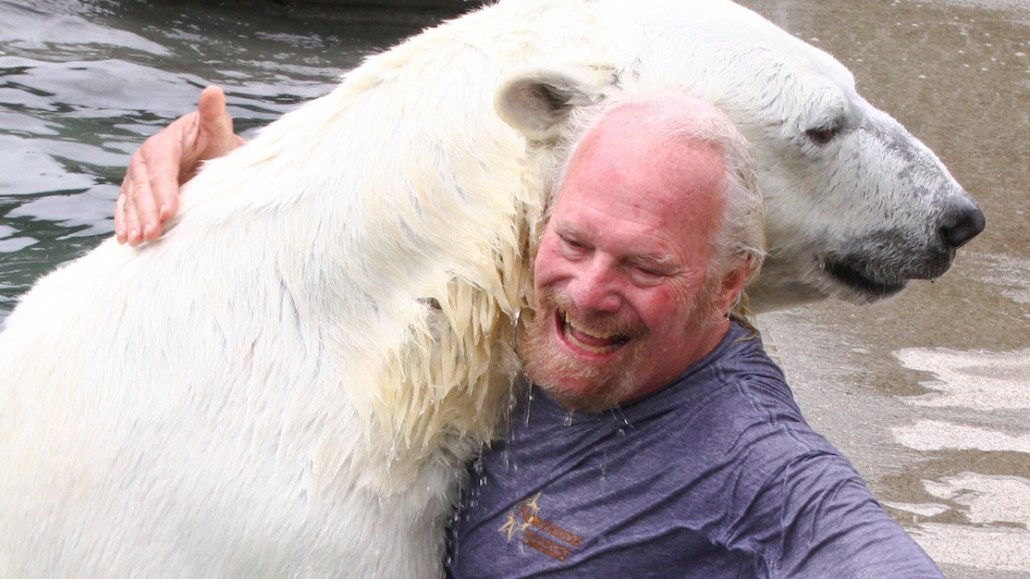 Documentary-maker Barcroft Media is packaging up its video content into 10 different series on YouTube to attract more international TV buyers.

The 10-year-old media company has a team of 65 full-time staff across its offices in London, New York and Delhi. The team is pretty lean, considering it operates a linear and digital TV production arm, YouTube channels, news service and a branded-content arm, Barcroft Plus.

Barcroft Media creates 10 original, real-life videos a week. The documentaries are wide-ranging, including, for example, topics such as pro-gun campaigners, a KKK’s recruitment drive, a giant 10-month-old baby, and a tanning addict. These usually run between five and eight minutes and are distributed on YouTube, where its biggest channel, Barcroft TV, has 2.8 million subscribers and had 60 million video views in March, according to Tubular data.

Based on the types of films that are doing well, it is now creating 10 documentary series, like “Born Different” a nine-episode series, each one around six minutes long, featuring people with incredibly rare conditions like delicate bones or twins with Down syndrome. Another series, “Cosmetic Surgery,” consists of 10 episodes long, and each runs about 50 minutes.

“We believe people want real-life stories about real people,” said Alex Morris, Barcroft Media’s creative director. “We want these stories to make people feel something, whether that’s shock or inspiration. They have to be exciting, exclusive and eye-catching and we put them on our YouTube channel in a non-judgmental way for people to discuss and comment on them.”

The team has been monitoring which types of content perform best on YouTube, in terms of viewing figures and comments. The goal now is to pitch its most popular videos to TV networks. Talks are already underway with several major TV networks to develop short-form videos into long-form series on TV channels, according to Morris, though he couldn’t share details.

Proving content can work in a digital realm reduces some of the risks in commissioning. The majority of Barcroft Media’s revenue still comes from TV commissions, but the company also licenses its videos to some 30 other third-party platforms, including AOL, Amazon Prime, Chinese video platform Youku and streaming player Roku. As with other media companies, content commissioned by brands is the fastest-growing area of the company, and accounts for 33 percent of its turnover this year, up from 5 percent three years ago.

According to Morris, it started taking YouTube seriously in 2012. Before that, YouTube was more like a marketing tool to entice TV broadcasters to buy its video content. But after a two-minute documentary it uploaded to YouTube about a guy and his pet polar bear went viral, Barcroft Media was commissioned to create a 25-minute version of the show for Discovery-owned cable channel Animal Planet International in 2015.

The team has repeated this success with other shows, for instance, “Inside the KKK” on YouTube, where Barcroft journalists investigated the KKK’s recruitment drive, led to a one-hour documentary on Channel 4 last year. “Body Bizarre” a medical anomaly series, has run four series on Discovery International, inspired by its YouTube content. Morris couldn’t share viewing figures but said it is performing well in multiple territories.

“This is collateral to pitch long-form to buyers. It’s proven demand for the stories,” he said. “Having our own distributed network changes the creative approach: We can produce digital content, distribute it, then pitch to TV, rather than come up with the idea and then pitch the treatment.”