Awesomeness’ Rebecca Glashow: Go90 didn’t have as clear an identity as Quibi does 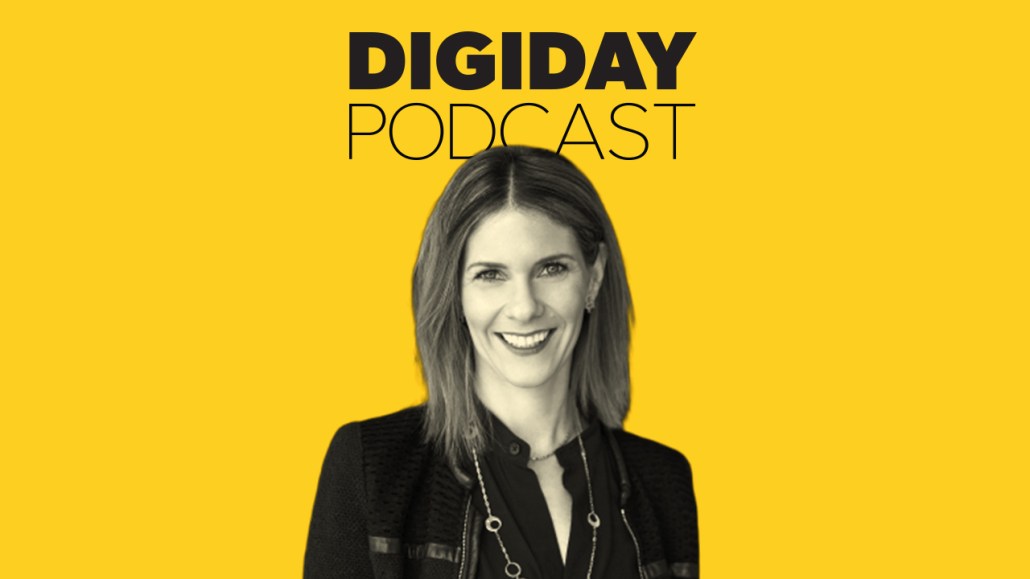 Last year, Viacom acquired Awesomeness, a youth-focused media company behind the Netflix movie “To All The Boys I’ve Loved Before.” Rebecca Glashow, co-head at Awesomeness, explained how things have changed internally for the company.

“Viacom bought [Awesomeness] which was a recognition of what the original founders had created,” said Glashow on this week’s Digiday Podcast. “Viacom’s acquisition of Awesomeness has given us a home where they’re investing in our vision and how we want to build our content. We had multiple owners, previously, and it’s not simple to execute a vision when the owners don’t align with the vision. [Now, they] recognize that they need to reach this young audience.”

Glashow spoke about the opportunity to program for Quibi, why Go90 didn’t work and more. Edited highlights appear below.

Awesomeness will always own its IP.
“Awesomeness always created its own [intellectual property], which differentiated it. It started out as a YouTube channel. It did grow into an MCN at the time but the original concept was to create content for the audience on the platform they’re on. YouTube is where this [young] audience was. The MCN was an add-on.”

Go90 could have used more nurturing.
“If it was marketed and made available across all phones and be supported across the company holistically, maybe it would have more of a chance. Even within Verizon, it seemed to be an investment by one silo of that company and not something that was horizontally supported. They had a challenging platform and the change in executives didn’t help.”

Go90 was a gift for Awesomeness.
“It was a critical growth component for Awesomeness. Verizon paid a lot of money. They went big and went home. We were able to leverage that growth to build the studio we have now. It allowed us to bring in executives and create a lot of content for this new platform. We owned the IP and controlled the rights outside the U.S. It didn’t matter in the end that it didn’t scale because it allowed us to build expertise.”

Quibi is a big opportunity.
“I don’t know if Go90 had as clear an identity as what Quibi is trying to build. They have really put a stake in the ground on short-form, the level of talent and the IP they want to create. In the end, they’re going to have to find stories that resonate. I don’t know if their platform is differentiated if their ideas and content don’t cut through.”