On Madison Ave., greed is good — just not for brands 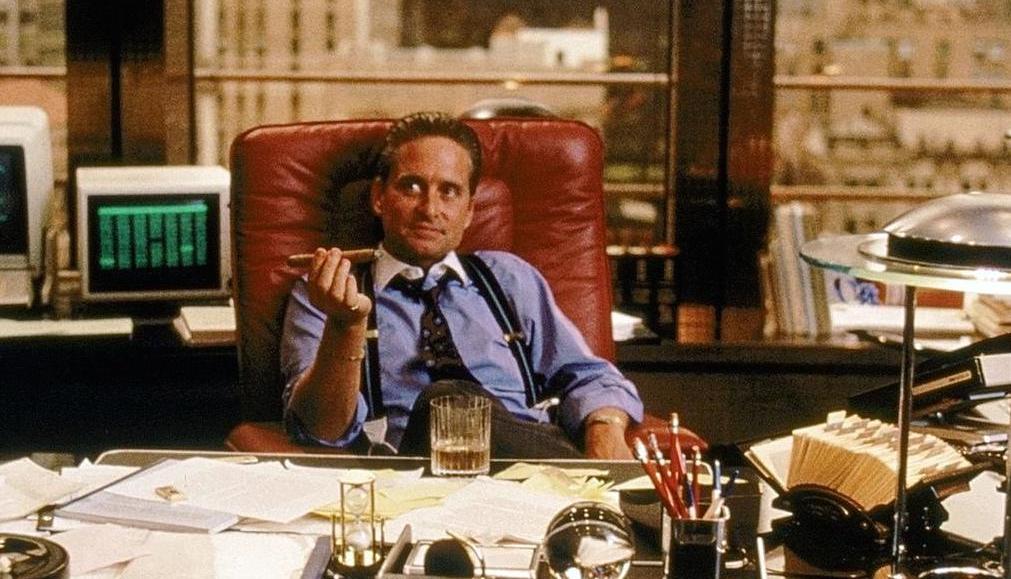 Wall Street brokers and media traders have very different personalities. In movies, the former are portrayed like Charlie Sheen in “Wall Street.” Media traders, on the other hand, are often perceived to be more like the fraternity brothers in “Revenge of the Nerds.” You don’t picture gregarious, type-A personalities trading media on Madison Avenue.

In reality, the ruthlessness displayed by media traders would make Gordon Gekko and Jordan Belfort proud. You see a lot of media traders practicing a concept I call “funnel jumping.”

For the past 150 years, advertising ROI has been incredibly difficult to nail down. But with digital advertising, we can finally shed light on where and how customers are converted. This has been a huge shot in the arm for digital investments.

In today’s digital world, most conversions are attributed as “last touch,” which has helped Google build a company that generates more in one quarter than some countries can boast in annual GDP.

Let’s say you’ve spent hours with a potential customer, convincing them that they need the power of 400 horses to get to and from work every day. As the potential customer is about to sign on the line, your fellow salesperson steps in, sweetens the deal with a GPS and then takes credit for the sale.

“Too slow, pal,” he says. You’re left dumbfounded — and without the sale.

This happens every day in media, especially when brands use competing trading desks to drive conversions. A smart trader can “jump the funnel” and steal a conversion away from a competing trader, who built interest but didn’t buy the impression prior to conversion.

Funnel jumping creates an incentive to “beat the attribution model,” which focuses advertising campaigns on the groups of people who were already most likely to convert, hitting them more often as they are about to convert.

Intuitively, we know this is not good for the brand. By focusing on the most likely converters, budgets are shifted away from larger potential audiences. In many cases, this larger, ignored group is likely to convert—even without seeing that last ad at all.

There is value in building interest. But when the line-jumping salespeople come along, and because they are all competing for this same small group of people, they don’t bother building the funnel.

Because traders know that recency — the proximity of the last interaction with the brand — is the easiest qualifier of a likely conversant. If their client only cares about the “last touch,” they’ve done their job.

But when there are multiple bidders on that impression, CPM are artificially inflated. At the same time, the remaining audience pool outside of the specific recency is ignored. The result is retargeting burn-out among users as well as lower audience reach, which can come at the cost of brand integrity.

For best result, control the competition

Brands need to ensure a separation between competing buys and competing trading desks.

If you’re a brand, limit the number of trading desks competing for your target audience and use conversion attribution reports to measure the real impact each trading desk has on the campaign

Until the industry shifts away from last touch, only due diligence and preemptive action can prevent this type of destructive competition.

https://digiday.com/?p=90519
Most Read
Trending in
Explore More from Digiday Media