Looking ahead: How Refinery 29, Electus, and Crispin Porter + Bogusky envision their brands 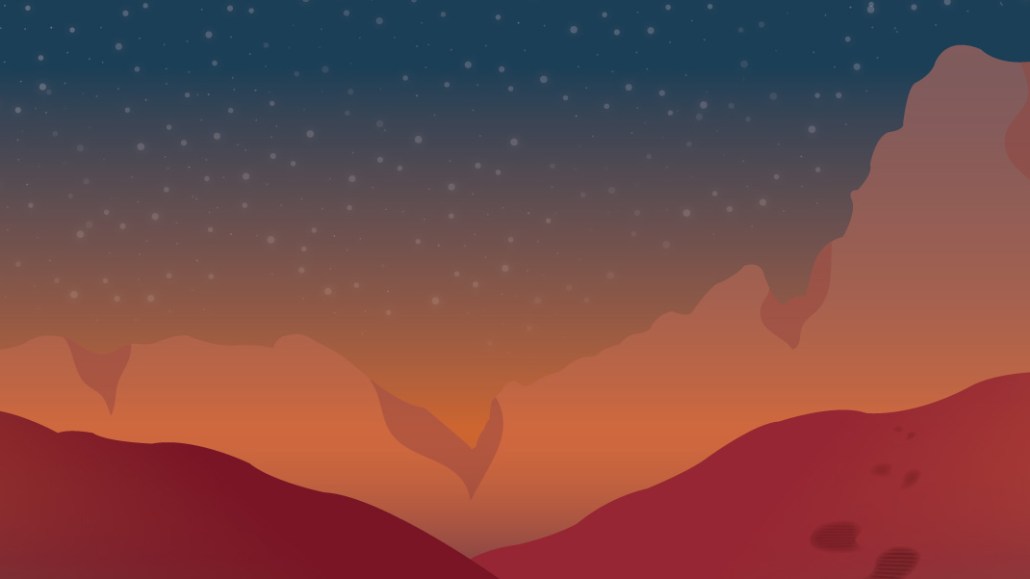 What does it mean to be a visionary? For some, the title could imply possessing an eye for cutting-edge design, or a penchant for bold ideas. Others might equate a visionary with a leader who marches their team into unknown territory. But no matter which definition seems to fit best, one thing remains true across all iterations—to be visionary is to be looking forward, keeping an eye on the horizon of innovation and creativity.

This is the quality that category sponsor GumGum aimed to honor by recognizing Refinery29, Crispin Porter + Bogusky, and Electus as finalists for the GumGum Visionary Award at the 2017 Digiday Awards, have in common. Through their distinctive campaigns, each brand displayed their own unique take on what it means to be a visionary. We spoke to representatives from all three brands to get a better insight into the creative process behind their respective campaigns.

Refinery29: Envisioning empowerment
While all of the finalists displayed an incredible amount of creativity, award winner Refinery29 edged out the competition with their ambitious “29Rooms”, a self-described “immersive, interactive fun house,” designed to empower and inspire women. Filled with bright visuals and brighter ideas, this proverbial Instagrammer’s paradise was wisely held during New York Fashion Week, a conscious decision according to senior brand strategist Finola Austin. “Because Refinery29’s roots are in style, we wanted to host 29Rooms during New York Fashion Week,” she explains. “However, New York Fashion Week has been traditionally defined as very exclusive, definitely subscribing to one view of beauty and what people should look like. So during the original conception of 29Rooms, we envisioned it being an acceptable, inclusive thing during this very exclusive week.”

This vision certainly speaks to Refinery29’s brand as a whole — evident especially in their 67 Percent Project. “67 percent of the women in the U.S. wear size 14 or above,” Austin notes. “And yet, we found the media is only representing them in 2 percent of images. At Refinery29, we have always prided ourselves on being inclusive from the beginning, but even looking at our own content we found we were only including plus size women about 8 percent of the time.” In response, the brand made a commitment that 67 percent of their website images would include these women, eventually partnering with Getty Images to create more realistic stock photography to encourage other brands and publishers to join the body positivity movement.

Crispin Porter + Bogusky: Envisioning ecommerce IRL
The success of connecting this empowering vision across multiple channels was inspiring — and Refinery29 wasn’t alone among finalists in the challenge of bringing a digital brand to an IRL space. Agency CP+B found a way to bring online giant PayPal to a real-world eclectic marketplace, and the result was Local Selects, an inventive — and accessible — disruption of the old-school flea market. CP+B LA creative director Sabina Hesse found visual inspiration in the Melrose Trading Post — a staple of local Los Angeles culture — for typographic design. “Los Angeles has always had a long history of inspired signage,” says Hesse. “On our drives to the Melrose Trading Post, we found that all of these signs were reflecting their owner’s personalities. An equal observation was made for each tent at the marketplace. So, we referenced typographic styles and dynamic angles found on these signs when designing for the logo.”

Electus: Envisioning entertainment
A small visual flourish like typography can make up a major component of a brand’s identity, so one can imagine the impact of a larger element, like set design. On television show, The Toy Box, a Shark Tank-style kid-focused reality show produced by Electus, the set visuals take center stage in setting the right tone — and reinforcing brand image. “Mattel has such a rich heritage,” notes Electus chief operating officer Drew Buckley. “The set harkens back to Barbie, Hot Wheels, and the Magic 8-Ball. It brings authenticity to the project, and it gets inventors excited because they can envision their own toy being sold on the shelves of Toys”R”Us right next to these products.” With a backlit showcase of elegantly posed Barbie dolls prominently displayed against the wall of the set, the effect is equal parts aspirational, fun, and wholly Mattel.

The Wrap-Up
Through these innovative campaigns, these 2017 GumGum Visionary Award finalists utilized visual elements to strengthen brand identity, bridging the gap between URL and IRL.

https://digiday.com/?p=264447
Most Read
Trending in
Explore More from Digiday Media