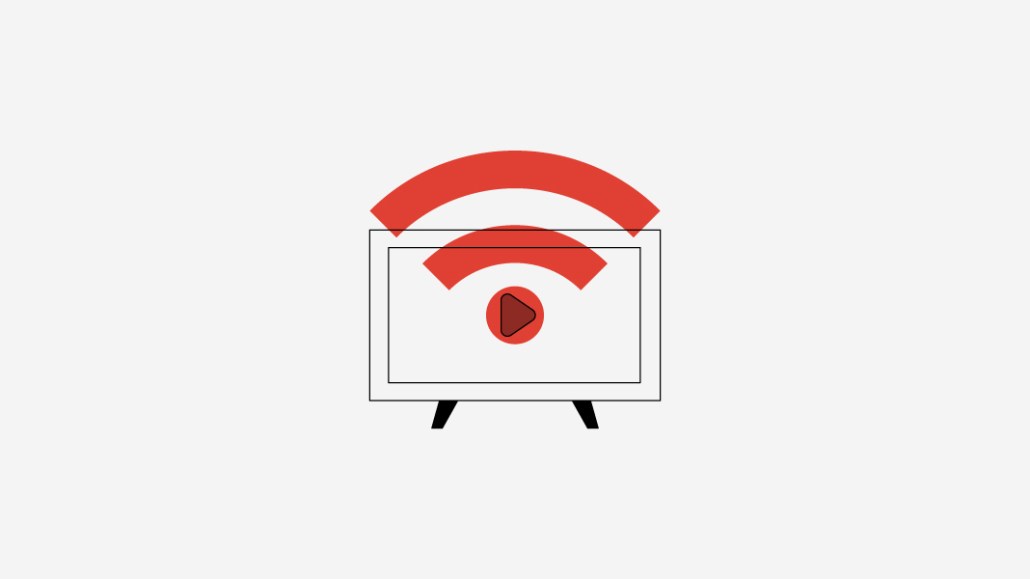 In the past year particularly, video streaming has emerged as people’s preferred way to enjoy content. During 2021, nearly 83% of households will have at least one connected TV used by at least one person every month. CTV is now mainstream viewing behavior in the U.S.

Advertisers have been creating for the TV screen for decades, but the CTV screen presents new opportunities for engagement. By pairing the precision of digital with the scale of linear TV, connected TV gives brands the best of both worlds. Based on YouTube internal data, in December 2020, for example, over 120 million people in the U.S. streamed YouTube or YouTube TV on their television screens.

Why are people choosing to experience their favorite YouTube content on TV? In large part, because they want to experience it with others. Based on three recent studies that Google commissioned with Nielsen in November 2019 and February 2020, 26% of the time, multiple viewers ages 18 and over watched YouTube together on the TV screen, compared to 22% who watched together on linear TV.

With that in mind, for marketers across verticals, there are three specific ways to use YouTube CTV Ads to go beyond linear TV and improve the impact of video campaigns.

As the linear TV audience continues to shift, advertisers are finding it increasingly difficult to reach the people they care about and make their media dollars stretch. For marketers working with CTV to complement or replace linear TV, case examples highlight how teams are reaching their target audiences and new audiences.

Global brand Kellogg is no stranger to innovation, as it continues to embrace new ways of approaching video, both creatively and in its media plans. Recently, the company’s marketing team began adding YouTube CTV to its video mix for brands like Special K to reach new customers.

Early in the new year, Special K ran a video campaign highlighting healthy habits. The team used YouTube’s Reach Planner tool to determine the right media mix. This approach paid off: More than a third of the audience reached by YouTube CTV was incremental to television.

Special K’s campaign also reinforced the momentum of co-viewing. Nielsen Total Ad Ratings, as commissioned by Google from January to March 2020, showed that 31% of the time the YouTube ad ran on CTV, multiple viewers ages 18 and over watched it together.

With online shopping booming, beauty company Coty knew it would have to take a new approach for its 2020 holiday campaigns. To capitalize on YouTube’s growing watch time on CTV and build on past success with YouTube, Coty leveraged CTV for its fragrance, Gucci Guilty Pour Homme, by repurposing existing video creative and leaning into new formats such as YouTube Masthead on TV screens.

Coty’s strategy was a success: CTV made up 63% of its total campaign reach, with nominal audience overlap between YouTube and linear TV. It also contributed to brand growth. Last year, Gucci Guilty Pour Homme became one of the fastest-growing parent brands among the top-10 men’s fragrances, increasing its rank to number four overall.

“YouTube CTV Ads were a key driver of campaign impact, helping us connect with new audiences beyond the viewers we were already reaching on linear TV and on mobile and desktop experiences,” said Fred Arbel, senior vice president and Chief Marketing Officer for U.S. Luxury at Coty. “It also drove the most efficient lifts in purchase consideration and video view-through rate.”

Measuring the impact of cross-device campaigns

Google’s in-house media team, Media Lab, routinely uses Brand Lift, a tool for assessing the impact of CTV on brand marketing. After analyzing results from dozens of studies of CTV campaigns across products like Chromebook, Nest and Pixel, the team found that CTV screens showed statistically significant brand lift as often as mobile screens. Recent Chromebook campaign results have also demonstrated that CTV consistently drove lift in consideration. Based on these findings and the examples of successful CTV approaches above, it’s clear that the CTV screen is driving powerful advertiser results.

A version of this article was originally published on Think With Google.

https://digiday.com/?p=414575
Most Read
Trending in
Explore More from Digiday Media