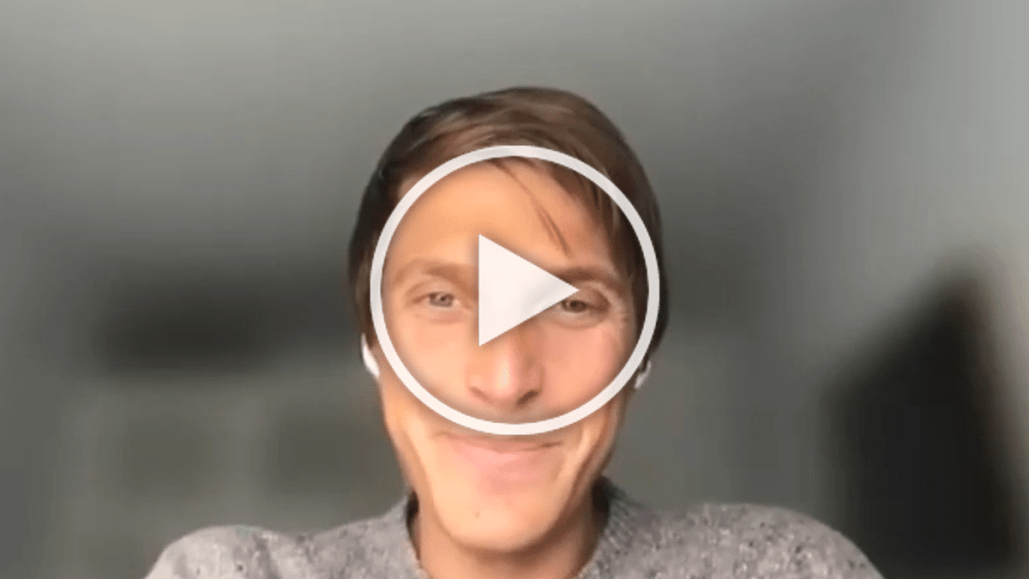 Produced in partnership with Marketecture

The following article highlights an interview between Ben Antier, Publica’s Chief Executive Officer, and Mike Shields, co-founder of Marketecture Media. Register for free to watch more of the discussion and learn how publishers are maximizing ad revenue on CTV.

With the accelerated growth of connected TV, programmatic advertisers are increasingly investing in the medium to reach engaged audiences.

Publica’s CEO Ben Antier recently spoke with Mike Shields, co-founder of Marketecture Media, about how programmatic advertising capabilities and tactics are being adapted for the CTV ecosystem, allowing publishers to monetize the platforms while preserving the user experience for viewers.

The interview explored how Publica is helping CTV publishers maximize their revenue with unified auctions, which allow them to optimize their ad breaks more effectively. Advertisers also benefit as real-time bidding levels the playing field for marketers.

“Header bidding has worked incredibly well in display, bringing significant uplift and CPM on the display web ecosystem,” Antier said. “We thought, why don’t we bring that to the fastest-growing medium in the space? If we can generate at least 30% of revenue uplift on a baseline of revenue and CPMs that are quite high, that’s going to have a very significant impact.”

How video ad servers were falling short for publishers and advertisers

Before the introduction of unified auctions — CTV’s counterpart to header bidding — publishers were prioritizing direct ad sales, according to Antier. Existing video ad servers were effective at getting creative to the right place, but inefficiencies emerged with the video ad serving template (VAST) tag waterfall.

Antier said the challenges began when video ad servers started to plug in a supply-side platform as a VAST tag. Then the video ad server would have to call a third-party server, but they would not receive information about which ads were being received or ad prices. Essentially, third-party servers would have to wait in line to be served one by one.

“That’s why there’s so much latency on the web,” Antier explained. “You’re in these waterfall settings where you have to call one server and wait for the response, then call another server.”

These challenges are being addressed via open real-time bidding as part of Publica’s full-fledged ad server, said Antier. The platform also includes server-side ad insertion for ad delivery into the content stream and ensures that the same ads don’t run back to back or that competing brands don’t run in the same pod. Those functionalities help CTV publishers maximize yield, but RTB further optimizes their programmatic offerings.

Since there are no display headers in CTV, Publica opted for the term “unified auction” to reflect how video SSPs participate in the bidding. Under this model, in the unified auction, publishers can share a bid request with different platforms simultaneously, and SSPs have the same amount of time to return a bid. The bids must include the advertiser identity, creative and price, circumventing some of the issues faced by other video ad servers.

“Then we’re able to build an ad break from those bids that’s perfectly optimized, down to the dollar per second,” Antier said. “If a 15-second ad is worth more than a 30-second ad, we know how to prioritize that in a break. CTV is becoming a lot smarter about supply-side platforms and, in doing so, maximizing revenue for the publisher.”

To learn more about optimizing programmatic advertising on CTV, listen to more of the conversation between Marketecture and Ben Antier here.

https://digiday.com/?p=476704
Most Read
Trending in Business of TV
Explore More from Digiday Media