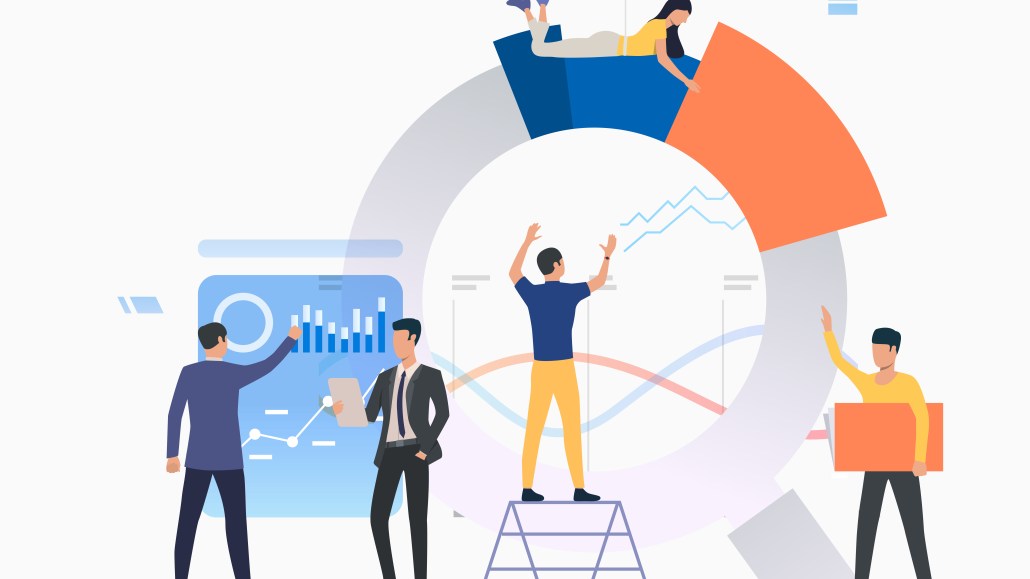 In any example of programmatic ad buying, there will almost always be a layer between the direct advertiser and the publisher. After all, this is how advertisers achieve scale.

Nevertheless, with so many ways to access publishers’ inventory, it behooves ad buyers to know that they are accessing them through the most efficient supply paths. For this, ad buyers need to identify which entities are involved in or enabling their ad buys, and whether they are adding any value to the supply path. This is why many leading brands and agencies have undergone some kind of supply path optimization (SPO) effort — to gain greater clarity and weed out supply paths that are not efficient for them.

It is one thing to understand why SPO can be helpful, but it is another thing entirely to undergo an extensive and comprehensive SPO plan. This is especially the case in the in-app world, which is newer and sometimes more convoluted than the browser-based world that most U.S.-based digital advertisers are used to.

In a new InMobi guide, ‘Supply Path Optimization for In-App Advertising: An Advertiser’s Guide to SPO,’ there are some steering principles by which buyers can implement the strategy. The following sections highlight four of these, and each is essential to effective plans.

The fundamental core of SPO is the aim to have as few hops as possible between the advertiser and the final advertising destination, specifically where the ad is actually displayed. Whenever possible, advertisers should seek the most direct paths to supply possible.

In the mobile app space, the best way to determine which supply-side platforms (SSPs) are offering direct supply is through leveraging the IAB Tech Lab initiatives app-ads.txt, sellers.json and the OpenRTB SupplyChain Object (schain object). When it comes to each initiative, there are some essential things to know.

According to an old proverb, “There are many paths to the top of the mountain, but the view is always the same.” However, with in-app programmatic advertising, the opposite is true.

For advertisers, there are often multiple avenues to reach users on specific apps. But some paths are likely to be more valuable than others. That means advertisers should work with their agency and demand-side platform (DSP) partners to look at which paths are providing the best return on investment.

For example, say an advertiser can reach a suite of apps directly through two SSPs. While the path may be just as direct with the first SSP as it is with the second SSP, the second platform may provide better creative performance, a better audience targeting product and greater transparency. In this instance, it is easy to see how the second SSP is the preferable option even though the number of hops is the same between both.

While header bidding and more unified ad auctions have been the norm in browser-based advertising for many years, it has only recently become more commonplace in the programmatic in-app space. Whenever possible, advertisers should seek out supply that is accessible via header bidding. Compared to waterfall-based supply, header bidding helps buyers reduce costs by allowing them to reach the maximum possible audience with the minimum infrastructure overhead. Header bidding also creates more transparent auctions for the buyers as their bids are unaffected by competing bids in intermediate auctions common in waterfall setups.

In SPO discussions, reselling can easily be seen as a negative, especially considering that often the overarching goal of SPO is to simplify programmatic supply paths. But in the in-app world, especially, there are instances where resellers provide value.

For instance, in the mobile gaming space there are some platforms that allow ads to appear natively within a game. In these cases, advertisers can programmatically place ads on billboards in a virtual cityscape or in a stadium setting in a sports game.

While there are specialist technology companies that make these kinds of ads possible, they have to work with mobile SSPs to make this available to programmatic buyers at scale. In this case, even though they are technically classified as resellers, intermediaries unlock ad buying opportunities for buyers that would otherwise not be possible.

Examples like this in the in-app space demonstrate why advertisers need a holistic and nuanced understanding of reselling.

https://digiday.com/?p=409720
Most Read
Trending in
Explore More from Digiday Media