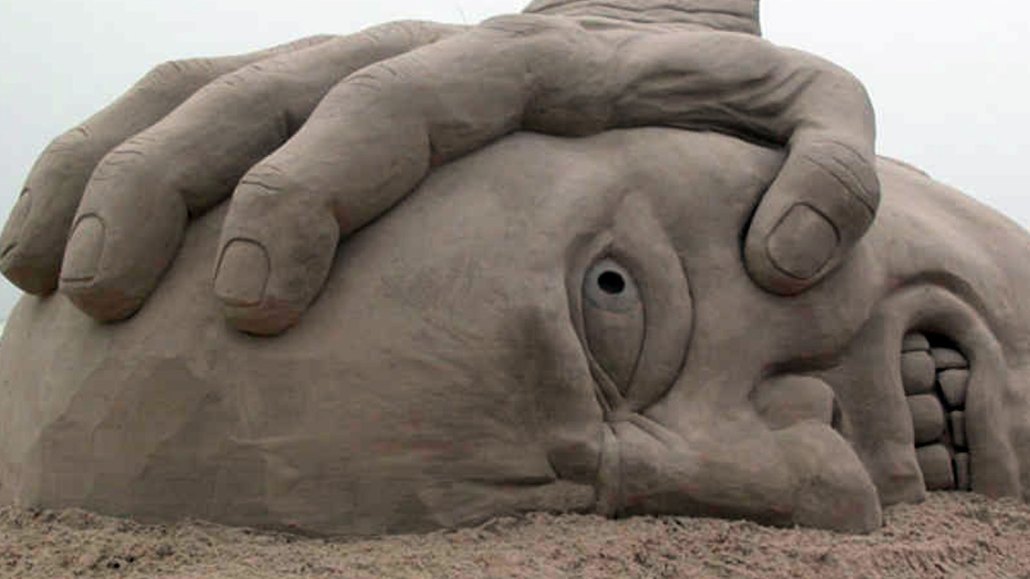 On February 5, as part of the Digiday Publishing Summit Europe in Monaco, Taboola hosted a town hall discussion where several dozen publishers enjoyed an open dialogue about the industry’s rapid evolution in the digital age.

Challenges were on everyone’s mind, of course, but the discussion also covered more positive territory. For all the roadblocks faced by publishers, there are still great opportunities for those willing to jump into the future. First, though, certain challenges must be overcome.

Here are five things we learned.

Journalism and commerce are still at odds

As the old journalism saying goes, “If it bleeds, it leads.” But plane crashes, terror attacks and natural disasters don’t exactly align with most brands’ interests. Even publishers who deal with more light-hearted content — celebrity gossip, for example — find themselves under pressure from the sales team to present brand-friendly content.

For those news organizations known as bastions of journalistic integrity, it’s getting harder to  solve the inherent conflict between editorial and advertisers.

“Mobile-ageddon” — that’s what one publisher called the challenge of mobile. Despite seeing more mobile traffic than ever before, publishers still face a host of issues, starting with the limited viability of standard display advertising revenue.

Everyone’s under pressure — and under the gun

Most publishers are eager to innovate and move quickly, but they’re grappling with ambiguous prioritization and endless “to-do” lists. To complicate matters, multiple stakeholders must weigh in — often, with conflicting opinions — before major decisions can be made.

There’s something refreshing about startup culture and its mandate to move quickly and reinvent aggressively. But for longstanding legacy publishers, being nimble isn’t part of the culture or the infrastructure.

The question, then, is how to innovate an established organisation without sacrificing core competency? Some publishers are relying on culture to drive change, not top-down overhauls. In fact, many publishers now consider cultural fit to be the most important characteristic when evaluating potential hires.

Bridging the print/digital divide isn’t getting any easier

Industry insiders still debate about what is editorially appropriate and how to transition a heritage brand to the digital age. This is especially apparent for legacy publishers with maturing brands, forced to face off against companies like Buzzfeed and The Huffington Post. Those digital natives have the luxury of focusing exclusively on digital content.

Of course, these digital brands must build their reputations from the ground-up, without the benefit of long-standing cultural capital. But with Buzzfeed reaching millions of unique users daily, it’s only natural that print-first publishers are feeling anxious.

https://digiday.com/?p=107661
Most Read
Trending in
Explore More from Digiday Media