Beards and beyond: The visual trends agencies made happen in 2014 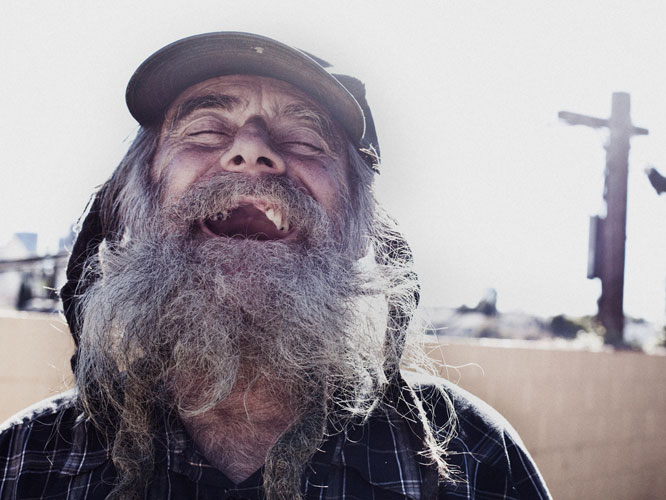 Just as diets, hemlines and Kim Kardashian’s hairstyle are subject to popular trends, so too are visuals influenced by culture at-large.

Designers and creatives — whether they’re working at agencies, in-house or freelance — should be aware of what’s changing in the landscape of imagery. Often, the goal is to keep up with pop culture’s demands and deliver what’s au courant that very moment. Other times, however, it’s more important to break away from convention — and help set tomorrow’s trends.

Below, iStock by Getty Images is pleased to present five of the top 12 image trends we saw pushed by agencies and brands in 2014.

This year’s fondness for bearded models will come as no surprise to anyone working in a creative department, where facial hair is part of the required dress code. In 2014 we have seen more than just three-day stubble rise to the top of the search results; it was a year of the courageously hirsute model.

Comb through iStock’s collection of beards that would make Grizzly Adams jealous.

Thanks to GoPro’s marketing team, who produce some of the best brand content around, the name “GoPro” is essentially synonymous with first-person wearable cameras. This year, advertisers took notice of these cinematic adrenaline junkies, and the first-person shot gained popularity across all market segments.

Jump into our collection of heart-pounding POV photos and videos.

It was a good year for ad dads. As epitomized by Cheerio’s #HowToDad campaign, fathers were finally given the respect they deserve. Now this is a trend we can get on board with: dads being portrayed as equal participants in raising their kids, and not as fumbling fools afraid to change a diaper.

Instagram was already one of the world’s most popular photo-sharing platforms, but 2014 marked a turning point in its relationship with brands. From Ikea to Mercedes, the “Instagram effect” was embraced by marketers at every level. Nowhere was this more apparent than with food photography.

Place your order from our smorgasbord of delectable, Instagram-influenced food photos.

Working in partnership with LeanIn.org, the women’s empowerment nonprofit founded by Sheryl Sandberg, Getty Images launched the Lean In collection in 2014, a library of images devoted to the powerful depiction of women, girls and the people who support them. But we also saw a greater diversity of models and imagery than ever before front-and-center in marketing campaigns. Additionally, the advertising industry is taking a closer look at diversity within its own ranks, as demonstrated by the NO.2.66 campaign.

For the complete list of 2014 trends in visual imagery, read iStock’s full report.

All trademarks are the property of their respective owners and the opinions set out in this article are the opinions of iStock by Getty Images only.

https://digiday.com/?p=93970
Most Read
Trending in
Explore More from Digiday Media