‘We were first’: Faced with new competition, eBay wants to remind the sneakerhead industry of its roots 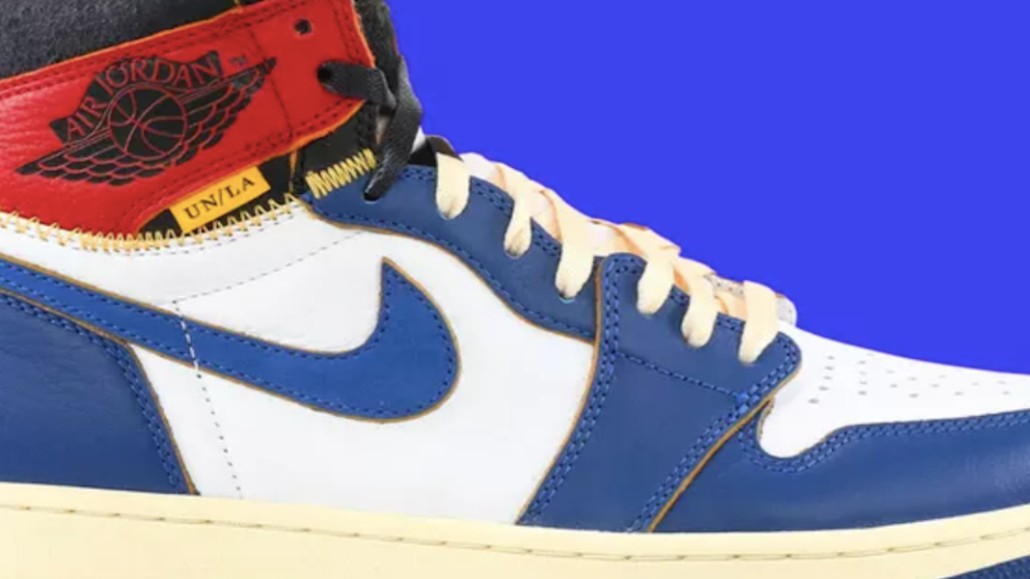 In the early days of sneaker culture, there was no Stadium Goods, no StockX, no GOAT and no Flight Club. Instead, there was only eBay.

While the number of platforms dedicated to the buying and selling of sneakers has ballooned in recent years, eBay is still chugging along as a viable platform for sneakerheads. This weekend, eBay is hoping to remind people of its sneakerhead credentials with an all-weekend-long activation around the NBA All-Star Game in Charlotte, North Carolina.

EBay will be on hand at the McColl Center for Art + Innovation, alongside a large number of sneaker influencers and collectors who will be showcasing some incredibly rare sneakers for fans in an event called “The Vault,” created in partnership with Highsnobiety. Those attending the activation will be able to purchase the sneakers, many of which were only created in amounts numbering in the low double-digits. Those sneakers will also be for sale on eBay’s online platform.

For the weekend activation, eBay recruited sneaker collectors from NBA player PJ Tucker to YouTube creator Jacques Slade to sneaker legend Kickstradomis, all of whom will be in attendance and have super-rare sneakers from their private collection on display. Additionally, 23 online drops will be on sale in honor of Michael Jordan. Those in attendance of the event will get first dibs, with more being sold online later in the weekend. EBay’s main selling point for the event is that — like every style it sells — many of the sneakers, outside of the ultra-rare pairs from the private collections, will be available for under retail price.

In-person activations have become more common for resellers that do not have a physical presence. StockX recently hosted a pop-up in Tribeca where customers who sold sneakers through StockX could bring them in to be authenticated and receive payment on site. GOAT expanded into physical retail by merging with Flight Club last year.

The activation is meant to remind people that eBay is where much of the current sneaker culture and resale markets originated. “The first pair of shoes I sold in 1999 was on eBay,” said Jeff Chan, head of sneakers at eBay. “Twenty years ago, that’s where it started for me. There was no formal way to buy and sell these things. I believe we continue to be at the forefront of that today. One advantage I think we have is that we have sellers with access to incredibly rare sneakers that you can’t really find anywhere else.”

In the years since sneaker culture began to proliferate, the market has changed. There are now several major players in the market, many of whom have received big investments from venture capital. Rather than see this as a threat, eBay welcomes the competition as pushing the whole market forward and incentivizing all the platforms to improve.

“Places like StockX and Stadium Goods, they’re all growing the excitement around this market,” said Renee Paradise, senior director of fashion at eBay. “I look at that, and that’s huge. There’s no question that the bar around user experience has been raised for everyone. At the end of the day, we were first and we still enjoy a large population of buyers and sellers, but we are still trying to raise our game to keep up. So we look at what we can provide that’s unique: super-rare items you can’t see anywhere else, direct brand sales with strong prices and we are one of the few platforms to operate on a large global scale.”

One area that the heads of many of these new resellers have focused on is improving the customer experience. Josh Luber, CEO of StockX, has told Glossy previously about how the early days of online sneaker resale were characterized by a sort of “wild west” feel. Customers were not always certain what they were going to get, and there were few standardizations.

Authentication is one area where eBay’s competitors have an edge. EBay does not have a dedicated authentication program for sneakers, unlike StockX, Goat and Stadium Goods, although eBay said there are multiple ways for people to report fakes and that less than 1 percent of sneakers sold are reported as fake.

The desire for more standardized resale experiences is not lost on eBay. The company has spent considerable effort on improving the customer experience for buyers and sellers. For instance, a recent innovation lets sellers find a shoe already on the market and quickly create a listing saying they are selling a pair, rather than having to create their own listing from scratch.

“There are two main things that we are focused on: how easy it is to buy and sell, and whether the buying environment is safe and trustworthy for customers,” Paradise said. “We have a 100 percent money back guarantee to protect customers from getting scammed. A lot of people don’t know that we have that, but we have for 10 years now.”

While eBay may not be the only sneaker reseller in the business any more, the company still considers sneakers an area of major importance for eBay as a whole. EBay would not disclose sales figures or revenue from sneakers as a whole. It did provide examples of the incredibly expensive shoes that have been sold through the platform, for as much as $30,000. Sneakers on the whole are not the largest source of revenue for eBay, however they are of major strategic importance given the amount of growth the category has experienced.