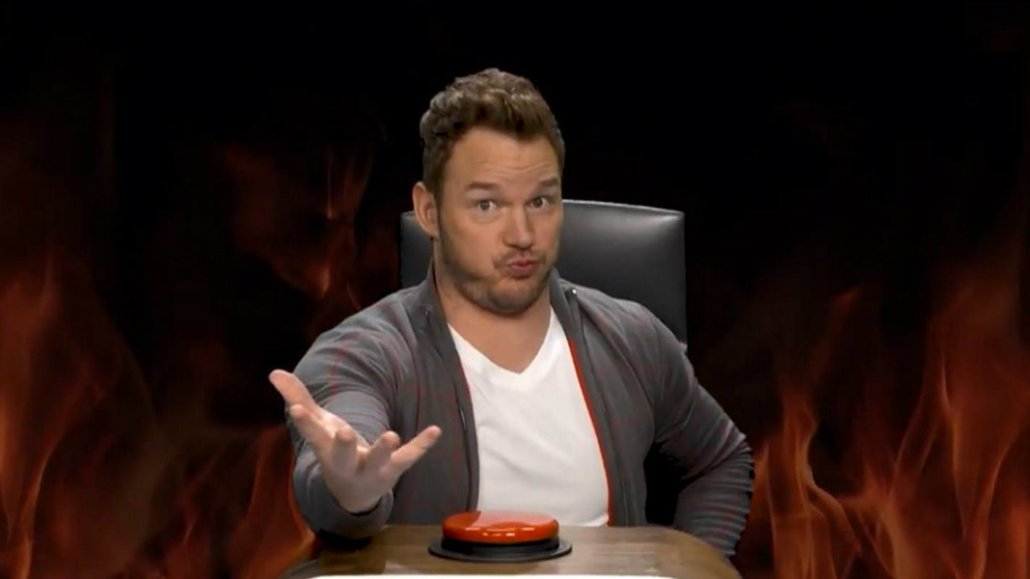 YouTube is hoping to pull from TV ad budgets by offering advertisers sponsorship and custom brand-integration opportunities for its growing slate of free-to-watch video series.

During its Brandcast event in May for advertisers, YouTube announced plans to fund seven original long-form video series, which would be available for free on the platform. YouTube’s budget for these shows is roughly between $500,000 and $1 million per episode, according to two sources. This puts YouTube on par with cable budgets, but not “premium” cable fare such as scripted shows on HBO and AMC.

Since it announced the shows, YouTube has been busy selling advertisers on sponsorships and brand integrations for the shows. This week, it rolled out “Ellen’s Show Me More Show,” which goes behind the scenes at Ellen DeGeneres’ daily talk show. L.L. Bean and STX Entertainment are the U.S. sponsors for “Ellen’s Show Me More Show,” which will run for the next 14 weeks, with Hyundai signed on as a sponsor for “Ellen’s Show” in Australia.

Previously announced advertisers for YouTube’s ad-supported originals include Johnson & Johnson, which will be the exclusive sponsor for “Best.Cover.Ever,” a singing-competition series from Ryan Seacrest premiering later this fall; while Ulta Beauty is exclusively sponsoring singer Demi Lovato’s “Simply Complicated,” also premiering later in the fall.

Advertising against YouTube’s ad-supported originals does not come cheap. According to one media buyer pitched by YouTube, ad packages for “Ellen’s Show Me More Show” ranged from roughly $500,000 as an entry point to $1.5 million for a “fuller buy.” Another source said ad packages for the originals could be priced even higher.

“With more and more new series showing up ad free on subscription services and premium cable channels — just look at the recent Emmy winners — we’ve seen a real hunger from brands interested in supporting content in new and exciting ways, which is why we’ve decided to partner with them to revert this trend,” said John Nicoletti, managing director of agency development for Google.

YouTube’s pitch to advertisers includes access to video inventory running alongside the shows as well as different in-show integrations that can be customized based on show format. This includes custom segments within shows, branded set pieces and other similar opportunities, YouTube said. YouTube also offered advertisers a minimum “share of voice” across show inventory, which was done since it’s difficult to guarantee minimum impressions for this new programming, one ad buyer said.

YouTube’s ad-supported originals can be seen as an expansion of the company’s ongoing efforts to pull in more TV ad dollars. YouTube’s head of original content Susanne Daniels, a TV veteran, basically expressed as much at Cannes Lions earlier this summer.

“This is Google’s attempt to be more Hulu-like, but we aren’t talking about 30 minutes to an hour of scripted programming; these very much feel like YouTube-ish shows but with top-tier talent,” said one media buyer pitched by YouTube, speaking under the condition of anonymity. “There are degrees of premiumness, and you have to take that into account.”

“The integration opportunities these ad-supported shows provide along with the scale of Google Preferred lineups are a powerful combination that marketers are finding very attractive,” said Nicoletti.

Ad buyers estimate there are about 8,000 channels in Google Preferred, which can make the program tricky to navigate — and not every channel carries the type of professionally produced videos that advertisers are comfortable with. In this context, creating original shows that meet a certain standard of quality makes sense for YouTube.

“There is the reassurance that this is coming from top talent and something that YouTube is personally investing in,” said Marianne Rush, associate media director at GSD&M. “It gives you a safeguard versus general [user-generated content] and cheap influencer content on YouTube.”

“It’s definitely a benefit,” said another ad buyer, who also prefers anonymity. “They’re not creating this content for fun; they’re creating it to put advertising against. These shows are specifically being developed to sell.”

But that doesn’t mean advertisers won’t make the buy — and pull in dollars from TV budgets.

“There’s no question that people are spending time watching videos — whether it’s Ellen or Demi Lovato — on YouTube,” said Sarah Baehr, evp and managing partner of digital investment at Horizon Media. “Depending on who you want to reach, as an advertiser, you need to make a decision on whether you can find those eyeballs somewhere else. In that sense, YouTube, as a part of the overall video mix, can pull some TV ad dollars.”