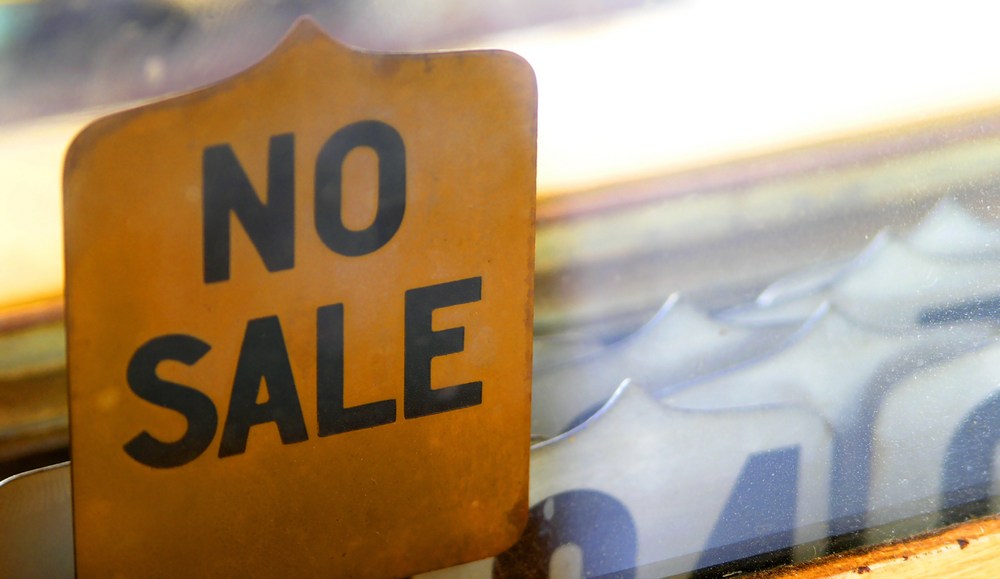 With all of Yahoo’s management changes, it’s no wonder there’s been speculation and reports that it would throw in the towel on competing with Google in ad tech. Right Media, Yahoo’s early play in the world of programmatic ad buying, was said to be for sale. as recently as March

Yahoo’s new message: Forget about it.

The company brought out top execs to drive home the message that new CEO Marissa Mayer is committed to keeping Right Media and devoting the resources and attention it needs to offer a credible alternative to the ad tech juggernaut Google’s built with DoubleClick and emerging players like AppNexus, The Rubicon Project and others.

“We’ve been working a lot with Marissa since she joined,” said Scott Burke, svp of advertising and data platforms, in an interview. “One thing that’s clear for us as we work is her level of commitment in investing in and being committed to the display platforms at Yahoo.” Later he added the area is “fundamental” to Yahoo’s success.

Yahoo said as much in a blog post that came out today. Its public relations team made sure the message was loud and clear by requesting interviews with reporters covering the industry. Burke spoke with Brian Silver, the executive who took over Right Media in January.

The move is in many ways unsurprising. While Mayer is widely thought to want to concentrate on rebuilding Yahoo’s Web products pipeline, she’s well-aware that the company’s greatest strengths still lie in its display advertising business. The question of whether it could cleave off Right Media, which counts on Yahoo as an “anchor tenant” for a large chunk of its inventory, was an open one if it wanted to remain committed to display as the cornerstone of its business. Moreover, former Admeld CEO Michael Barrett has elected to stay with the company in the aftermath of Mayer taking the reins. It would figure he’d push for an ad strategy that committed Yahoo to exchange buying.

Silver and Burke touted several recent moves Right Media has made to improve its exchange with added brand safety and targeting features. Right Media, while an early innovator in the field, is thought by many in the industry to lag far behind what DoubleClick is doing. The key differentiator, both execs said, is Yahoo wants to move Right Media to being a “premium” exchange. Of course, premium is in the eye of the beholder. For their part, Silver and Burke believe all Yahoo inventory, and that from partners like AOL, is “premium.”

“From an advertiser perspective, it’s sought-after named inventory they want their brand associated with,” he said.

Whether Yahoo can keep up in the area remains to be seen. Silver and Burke freely admitted the common knock on Yahoo is it tends to lack focus. That won’t be the case, they promised.

“It’s not directly a question of how much invest,” Burke said. “It’s a focus question.”