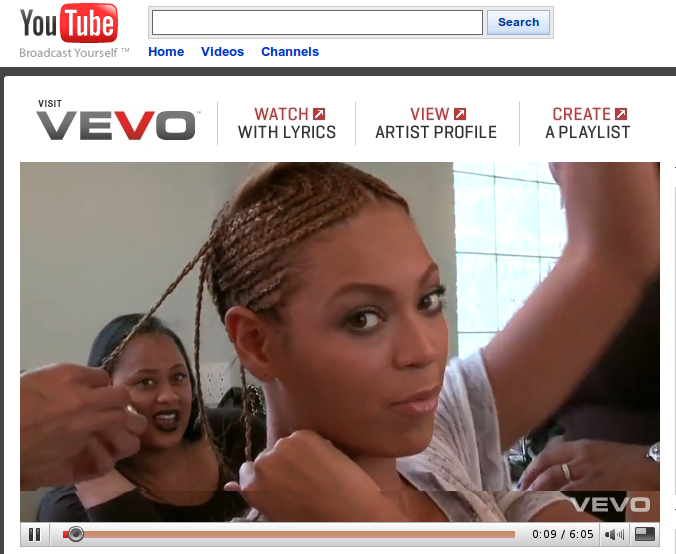 Is Vevo ready to break up with YouTube? According to CNET’s Greg Sandoval, the two-year old music video company — a joint venture between Universal Music and Sony — has been talking to Facebook about switching teams. That’s a move that could have major ripple effects in the digital video industry.

It seems awfully risky for Vevo to chance losing YouTube’s traffic fire house. The company has been a tremendous media success story, but the Vevo brand is hardly a household name. While Vevo does have a popular app on Facebook’s Open Graph, expecting users to shift their music video watching to Facebook would represent a major behavioral shift.

As for Facebook, CNET sees a major upside, Sandoval writes:

If Vevo were to jump, Facebook could boost its music offering, which it has done only in incremental ways in recent months. In September, Facebook Music was launched, a service that enables users to share information about their listening habits and tastes in real time.
Last week, the social network expanded on that with a new music-sharing feature. Facebook’s “Listen With” button enables users who subscribe to Spotify, Rdio, and MOG to listen to the same song at the same point in the song with friends and chat about the music. But there’s still no real compelling Facebook-driven music service.
Here’s the most compelling thing a Vevo deal could offer Facebook: CEO Mark Zuckerberg could offer free-music listening in the form of music videos–just like YouTube does now–to the company’s users. That would certainly help Facebook keep users on the site longer, something the company is determined to do.